A Michelin Star for Claude Le Tohic at One65 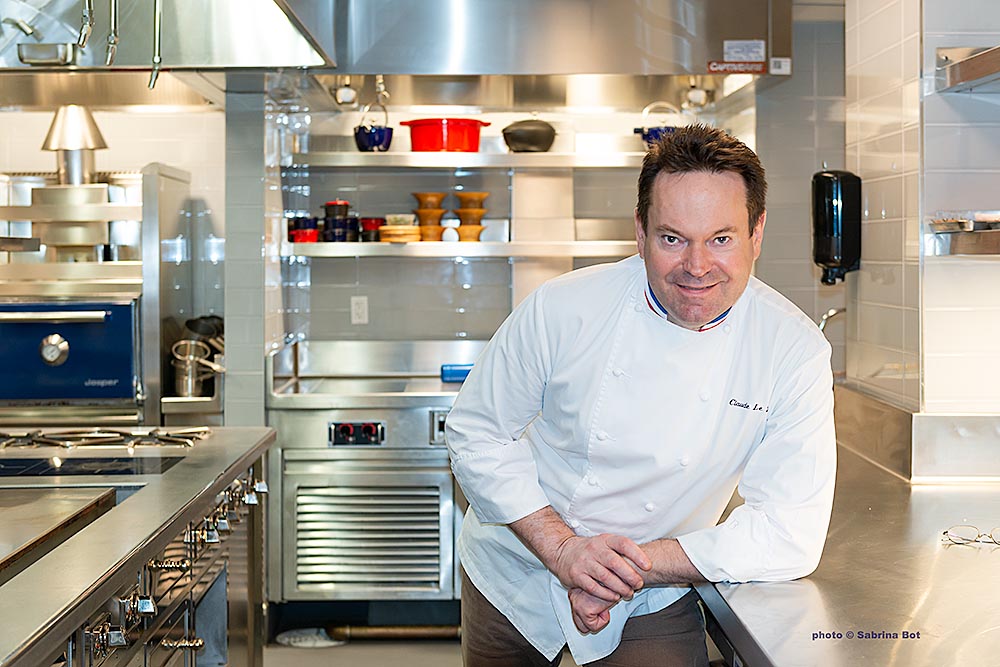 The Michelin USA Guide has just published its 2021 edition and One65 is one of the new restaurants in San Francisco that has been awarded its first star.

To be transparent we have not (yet) tested the menus of O ‘by Claude Le Tohic, the gourmet restaurant of the One65 culinary complex, but we met chef Claude Le Tohic today and his joy was communicative! The last time we had met him in 2020, it was in the middle of the pandemic, and the spirit, although combative, was a bit down.

Today, hope is reborn for the whole team which has been able to face the adversity of recent months. They receive this award with joy and true happiness.

It is not Claude Le Tohic’s first experience with Michelin’s guide as he obtained 3 stars when he was with Joel Robuchon in Las Vegas. But he is particularly proud of this one because, as he reminds us “When One65 opened in 2019, it was a totally new concept and since we were starting from scratch, it took longer to reach recognition, we had to build every single thing.”

He also wishes to associate the entire One65 team to this success, and not only the O’ team: “The experience starts from the ground floor with the pastry shop, and each floor 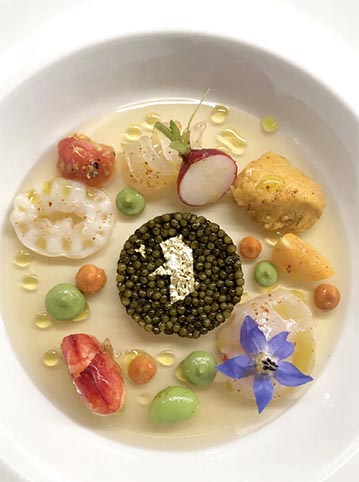 at One65 adds up to the O’ experience“. He salutes among others his chef de cuisine Pascal Kamin, and his pastry chef Clément Goyffon.

We venture to say that this star might count as double as, in fact, it took probably twice the amount of work to operate with a reduced team while opening, closing, and opening again the restaurant. One65 had to cope with the lack of certain products not to mention the lack of personnel stuck in France.

Despite all the pitfalls, Claude Le Tohic’s motto is “to please the customer above all. We are never as happy as when the customer leaves with a big smile”. He defends a “fair and simple cuisine, a cuisine easy to understand.” He enjoys cooking a wide range of products and advocates “the luxury of simplicity“.