Epicure or first-timer, the Vivino App points the way 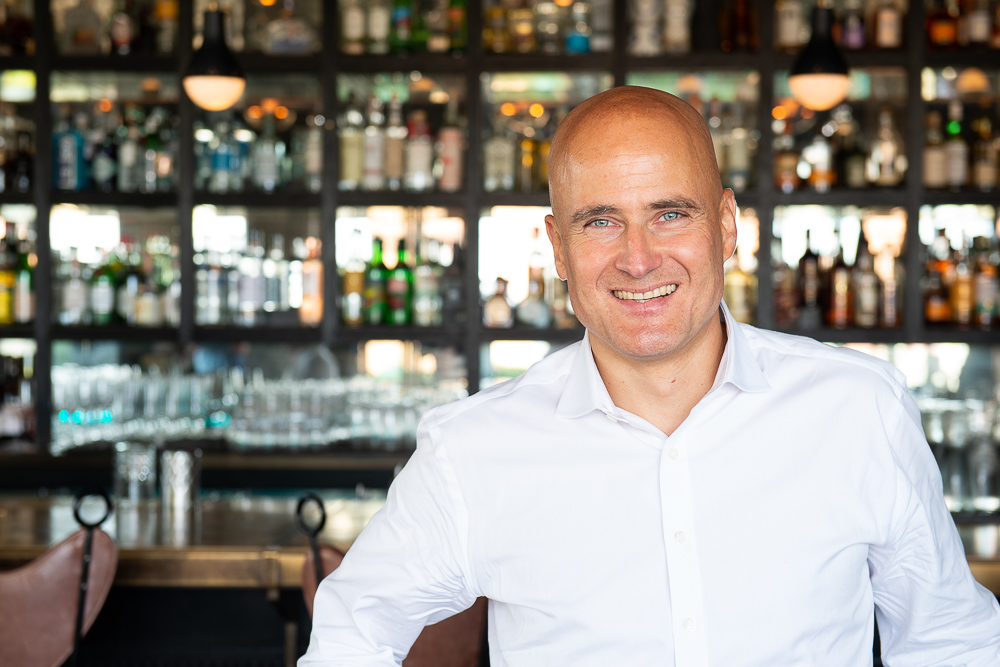 Neophyte or epicure, the Vivino app helps its users to explore new territories in terms of wines. Using Vivino is a great way to discover North American wines whether you have been living in the Bay Area for some time or have just moved there.

Based on the principle of crowdsourcing, the application became an immediate success. Wines are rated not based on experts’ opinions but the opinions of other consumers.

Colette, the flamboyant French auteur, would appreciate this approach; she used to say, “I entered the world of wine without any professional training other than a certain gluttony in good bottles.“

This principle of participatory and voluntary scoring has demonstrated its reliability over the years. After scrutinizing 5,000 among the app’s 14 million references, Vivino has found that consumers consistently give a rating halfway between international experts and the highly respected Wine Spectator magazine.

How does it work? 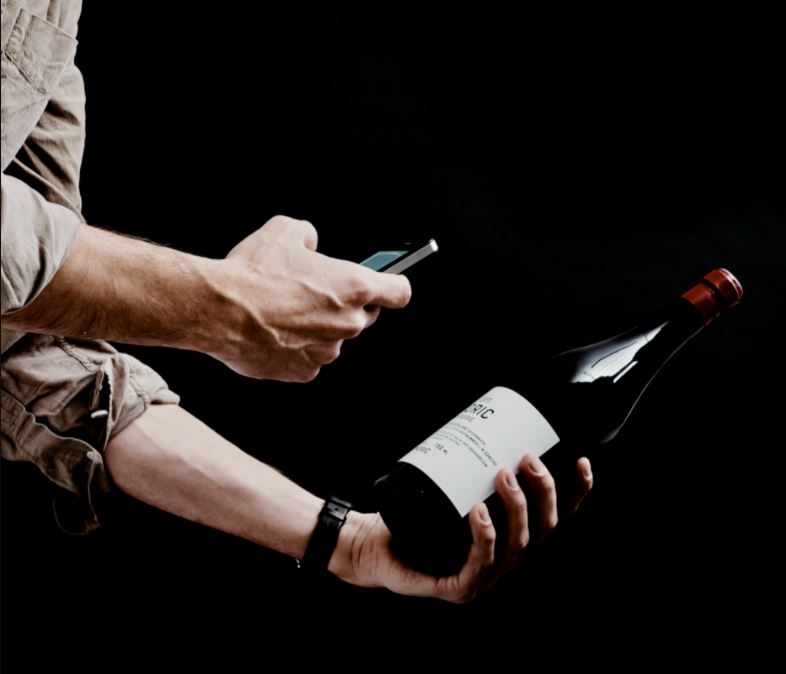 It’s effortless! The users download the free app on their smartphone and then scan the wine label. They can do this, in real-time, in a restaurant, or at home.

Vivino displays the reviews and average rating given by other community members around the world and the average price recorded for this very same bottle.

According to the region in which users are located, they can place an order directly on the platform via one click. They will receive their wine from one of the 750 partners who work with Vivino.

Started as a purely informative app, it has transformed into an e-commerce platform four years ago. It looks like the strategy has been successful because no less than $265 million in transactions were recorded by Vivino in 2020. The confinement has left its mark with a 104% revenue growth.

The app boasts more than 50 million downloads worldwide, with an increase of half a million new users per month seen since 2020.

Vivino is for sure one of the companies that has performed well over the past 18 months.

But why focusing on Vivino?

Beyond the pleasure of sharing about an app that will allow you to open your horizons in the wine industry, the company has a team of more than 75 employees in the United States, most of which are based in San Francisco.

We met Benoit Vialle, its Chief Growth Officer, during a meeting organized by French Founders, who told us about the App, and the company’s growth objectives following fundraising of more than 155 million dollars in February 2021.

Vivino is a company founded ten years ago by two Danish citizens. Still, it has a very French flavor, and the appointment of Olivier Gremillon as CEO just before the summer only reinforces this feeling.

Link to the AppStore – Link to Google Play

When Frenchery Expands Its Reach Thanks to Instacart
Loft Orbital, a start-up that launches "space as-a-service"
Amelie de Cirfontaine, mentored by the local street-artists
Rodin Has Company at the Legion of Honor Museum
Wellness in Tech viewed by Mathilde Collin, CEO of Front
Movies in French - New French Shorts 2021 (EN subtitles)