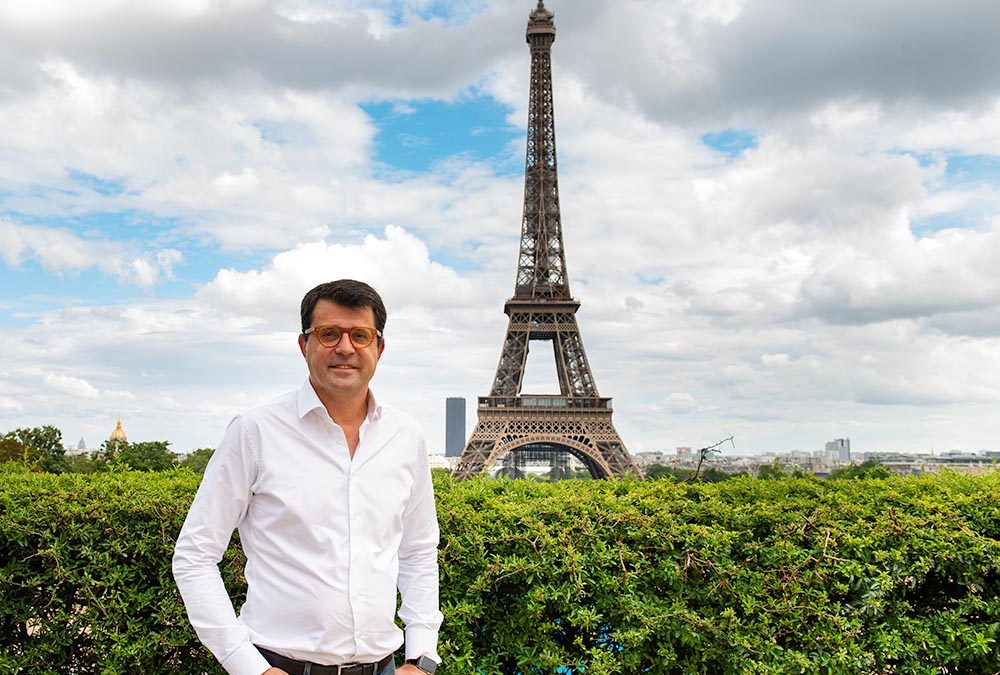 Following the explosion in the consumption of streaming content, France Channel is launching an entirely French-speaking platform with films, series, documentaries, cartoons, live shows, etc. This new streaming service with subtitles is intended to be a showcase of French culture abroad and in the United States in particular.

We met Julien Verley, its CEO in Paris. This former director of Canal Plus and France Télévision told us more about this new adventure.

“Today, the US market shows an unmatched appetite for foreign content in general. French is the second most taught language in the USA after Spanish; it was time to propose a 100% French offer that responds to this trend.

We bring the most extensive catalog of films, series, documentaries, and television programs entirely subtitled in English and French available in the United States with these elements in mind.

France Channel aims both at French expatriates in the USA who are happy to find a large choice in their mother tongue and also at Francophiles who want to understand French culture more globally. This last audience will potentially perfect their language skills thanks to subtitles.”

At launch, France Channel already offers more than 100 films from all walks of life, over 60% of which were released after the year 2000; the catalog is enriched every week to bring 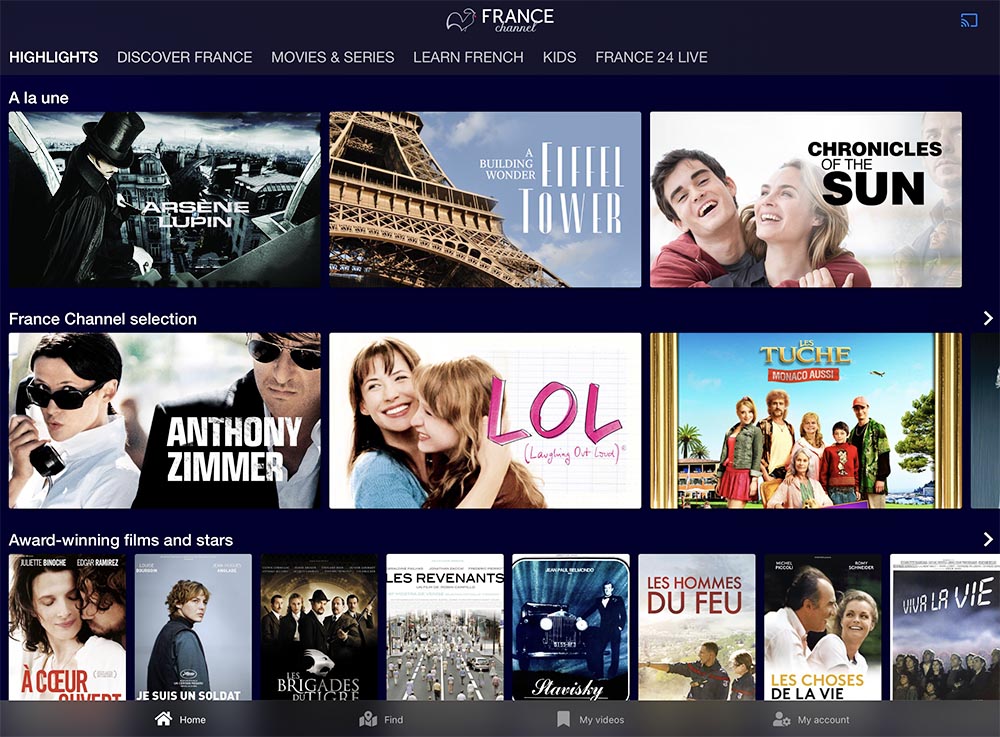 The library includes, for example, The Things of Life by Claude Sautet with Yves Montand, Swagger, a documentary shot in the Parisian suburb of Aulnay-sous-Bois, and Podium with the inimitable Belgian star Benoit Poelvoorde.

The idea is not to offer a catalog for the discerning cinephile but to give the choice between so-called classic films and more current programs including daily soap French series. Julien Verley describes his project to us “as a real tool for culturetainment about France and French language.”

Inspired by the success of the Britbox, which offers British content as its name suggests and which now counts 2 million subscribers worldwide, France Channel intends to take its share of the pie in a growing streaming market.

Dedicated to the American market, the service is already available on the web, on iOS, Android, and on Roku. A partnership with Struum is in the pipe.

PLUS, get a 10% lifetime discount  on the monthly subscription with the promo code MERCISF10 by clicking on this link.

EXCLUSIVE : get a 10% lifetime discount  on the  ANNUAL subscription with the promo code MERCISF by clicking on this link.