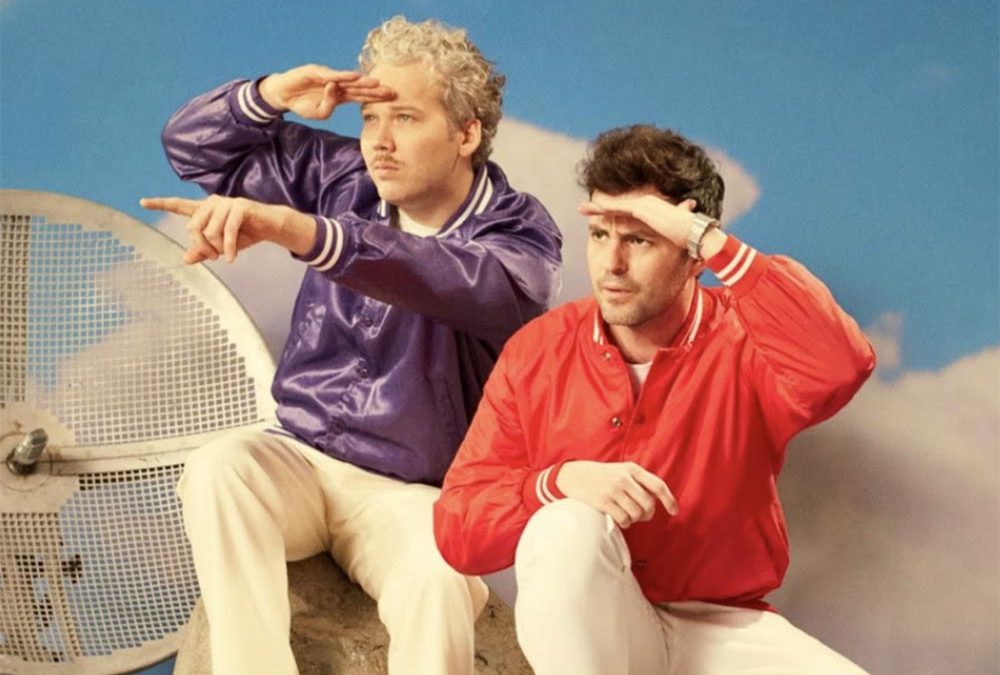 Polo & Pan ‘s  next concert in San Francisco will be happening at Bill Graham Auditorium on February 4th 2022.

We had given you a special PRESALE CODE before the general sale that starts on Friday June 11, 2021.  If you want to secure your tickets right now enter code  PANDPTOUR2122. (this code expired on June 10th, 2021 at 10pm)
Even if the code is t the code is expired, you can still book your tickets!

With just one full-length album (2017’s Caravelle) to their name, Polo & Pan have become synonymous with trippy dance tracks that carry equally dreamy melodies.  The duo, consisting of Paul Armand-Delille (Polo) and Alexandre Grynszpan (Pan), first met in 2012 and have since been creating fans around the globe performing to sold-out crowds at notable venues like LA’s Novo, London’s Printworks, NY’s Terminal 5, and Montreal’s MTELUS. They’ve played numerous festival stages such as 2019’s Coachella where Billboard called their performance “without a doubt one of the best performances.”

They are coming back with their new album Cyclorama scheduled to be released on June 25th, you can preorder here