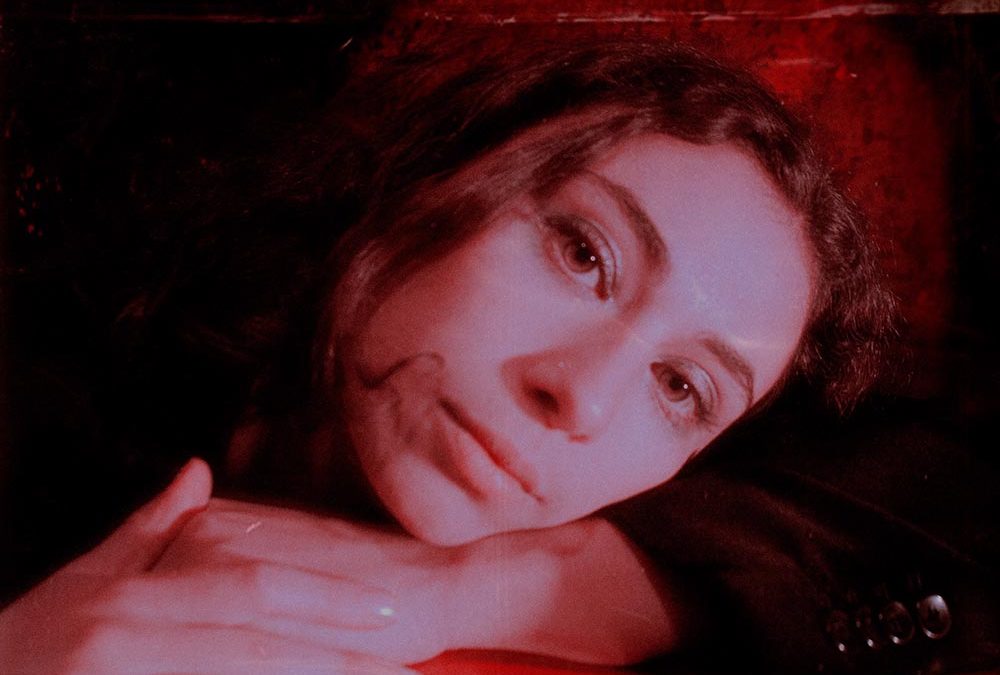 The Rickshaw Stop finally re-opens at the end of June with a concert* by ZOLA, a Franco-American singer-songwriter from San Francisco.

Combining alternative pop and acoustic indie sounds with a soulful and breathy vocal delivery, ZOLA stands out as a unique genre-bending gem.

Weaving between English and French language, her lyrics combine vivid descriptions with a social commentary that reflects both her mixed heritage and her social conscience. ZOLA’s debut ‘Too Fast, Too Soon‘ was released as a rough demo on Soundcloud and quickly went viral amassing over 600K streams.

Having fine-tuned her artistry at the University of Miami’s competitive Frost School of Music, ZOLA has since released a re-recorded version of ‘Too Fast, Too Soon’ as well as her debut EP ‘Everything I Know’. Subsequent singles were released in partnership with Alex da Kid’s tastemaker imprint KIDinaKORNER ahead of a sold-out headline show at Café du Nord in San Francisco at the start of 2020.

‘Nosebleed’, ZOLA’s first single in 2021 will be released on Young Poet Records in the UK and Europe ahead of her second EP later in the year. https://www.zolaallcaps.com/

Zola will share the evening with Zelma Stone, a Bay Area native currently living in San Francisco; her recent Dreamland EP emerged from an outpouring of grief. Channeling feelings of pain into a healing process of creation, this five-song cycle has a palpable sense of resilience, compassion, and vulnerability in its slow bedroom pop. https://zelmastone.bandcamp.com/

*This will be a small, seated show. All attendees must be fully vaccinated and be able to show proof. Let’s keep everyone safe and sound during this return to live music!