Movie: Cinema Paradiso for the Reopening of the Roxie 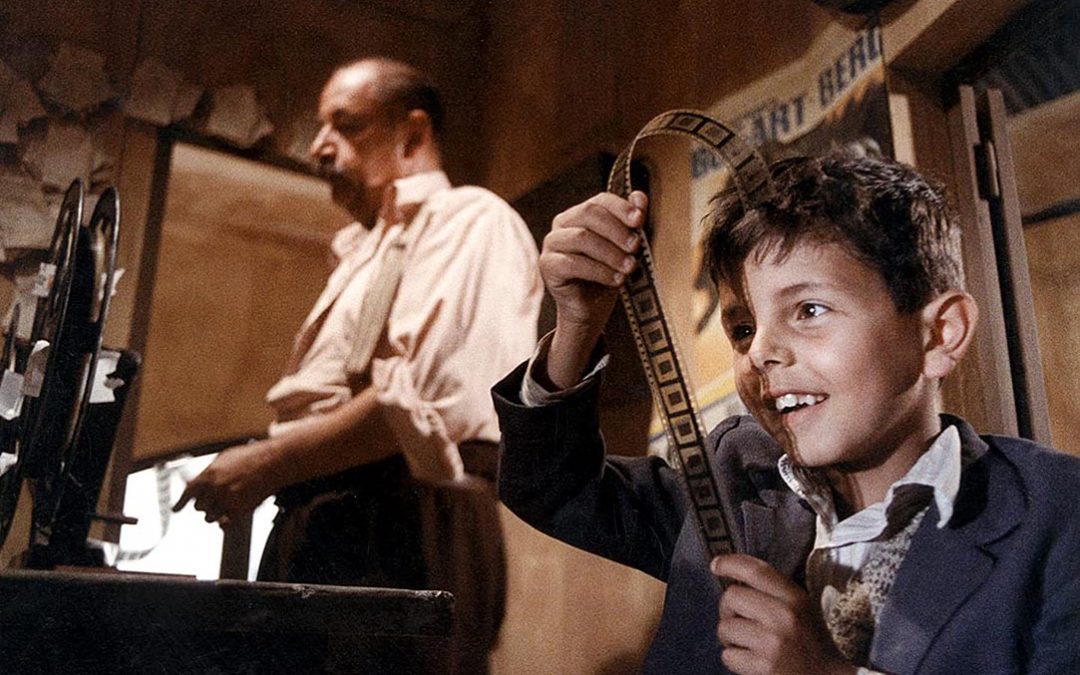 Cinema Paradiso is the movie selected by the Roxie Theater for its reopening featuring French actor Philippe Noiret.

Set in a small village in Sicily, just after World War II, the film follows the friendship of a young boy with the town projectionist. In the dark of a cramped movie theater, the boy, who later in life becomes a prominent Cinecittà movie director, is exposed week after week to the wonders of films by his mentor.

It remains a classic about the passion for moviegoing. Cinema Paradiso won the 1989 Academy Award for Best Foreign Language Film, as well as a Special Jury Prize at the 1989 Cannes Film Festival.

Italian composer Ennio Morricone gave a big hand to Tornatore’s ode to nostalgia, creating one of his most memorable scores.

It is the perfect movie for the reopening of the movie theater, right on the topic as it celebrates Cinema! Some dates are sold out, check available tickets here