Ready for Lupin Season 2 on Netflix? Here is the trailer ! 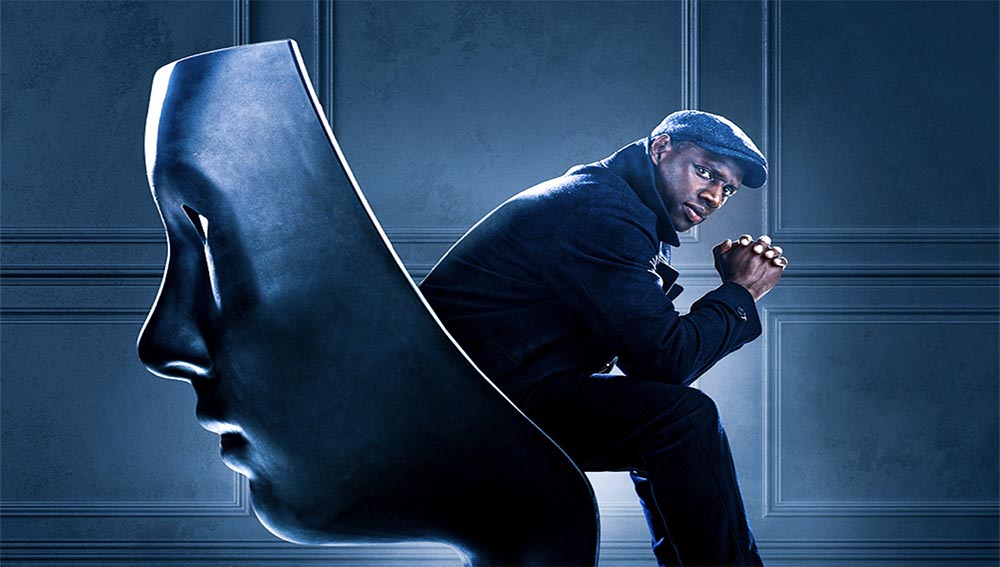 If like more than 70 million Netflix subscribers worldwide you enjoyed Lupin Season 1, beware… Season 2 will be released just before the summer. It is scheduled for June 11th, 2021 in the United States.

Here a little recap so you can pick up on the story of the gentleman burglar, with Omar Sy in the lead role.

Babakar finds himself in prison from where he proclaims his innocence. Caught in a second diabolical trap set by Pellegrini, he will commit suicide without ever being released from prison. Assane, back then a teenager is all of a sudden an orphan and left without any other family member.

Fast forward twenty years after this dramatic set of events, Assane has become the father of a young Raoul, whom he had with the pretty Claire (Ludivine Sagnier).

During the 5 episodes of the first season, Lupin uses all the subterfuges, disguises, and other prons to go back in time and find the truth about his father. He is determined to highlight the responsibility of the various protagonists of the time.

The last episode of Season 1 takes place in Etretat ( a reference to Maurice Leblanc’s famous book l’Aiguille Creuse). Pellegrini is not ready to let Lupin uncover the truth and ruin his reputation. Raoul who had come to celebrate his birthday on this mythical Normandy beach with both his parents is kidnapped.

So, can’t wait to find out more about Lupin? Here is the trailer to keep you waiting.

We heard that Georges Kay, the screenwriter was already preparing season 3 of Lupin with Netflix.