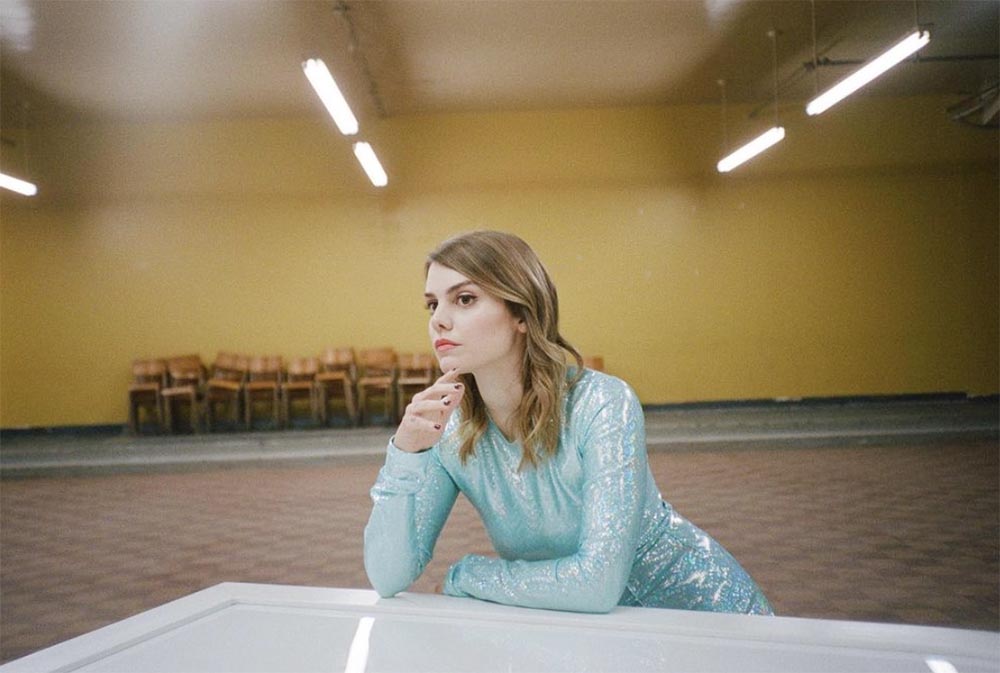 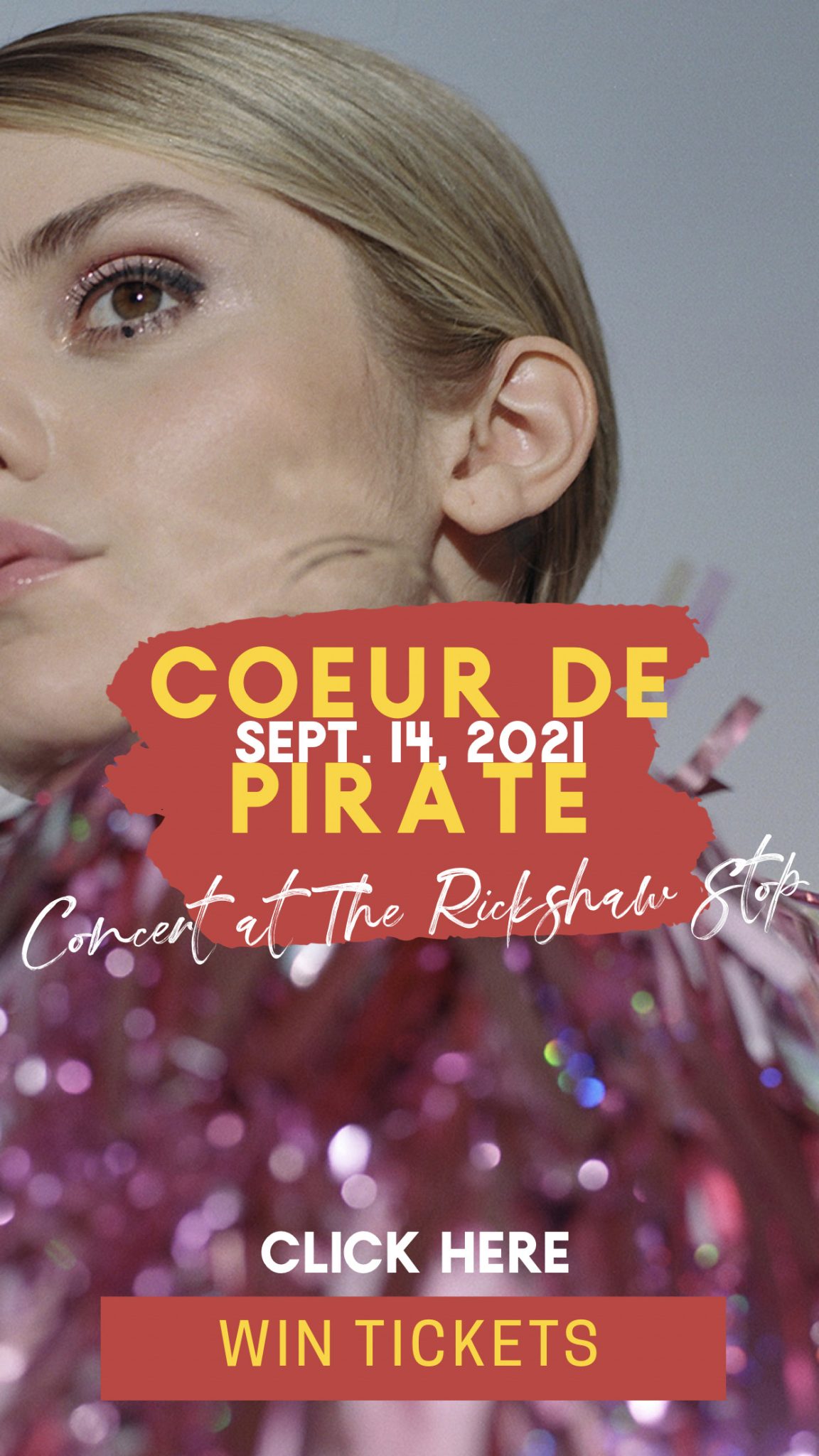 The Rickshaw Stop has announced a Coeur de Pirate concert on September 14, 2021. A concert, in person, in a concert hall! Hooray!

The Québécoise, Béatrice Martin, aka Coeur de Pirate, starts a tour in September 2021 and will stop in San Francisco after having performed in Quebec.

In 2018, the young artist released her fourth album In case of storm, this garden will be closed, which marks the 10th anniversary of her career! A prolific career marked by numerous awards in France and Canada.

As the venue changed, note that the tickets purchased for the Regency Ballroom are valid for the Rickshaw Stop.

Webinar FACCSF: Back to Business "Tool Box"
Santa Cruz, so far, so close - Perfect escape for a few days...
Amelie Fairfax, a new French Bakery, Café and Wine Bar
Euro 2021: Soccer with the Frenchies in San Francisco
Discover Sonoma for its hikes, for its history, for the fun!
Angela Wellman and Ashara Ekundayo @VillaSF