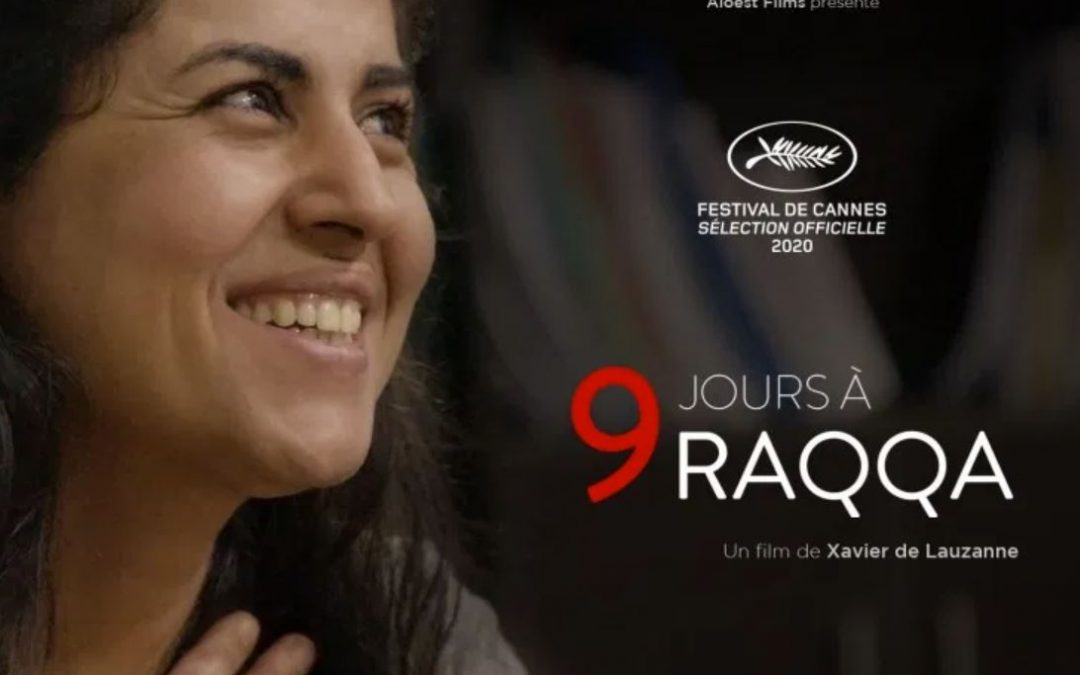 At just 30 years old, Leila Mustapha, a Kurdish Syrian civil engineer by trade, has become the mayor of Raqqa, Syria. Once known as the capital of ISIS, Raqqa was left in ruins following a violent civil war, but the newly elected mayor Mustapha has big dreams of rebuilding the northeastern Syrian city. 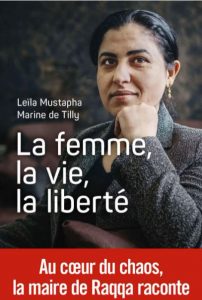 In this riveting, inspiring film which was one of the three documentaries selected for the 2020 Cannes Film Festival, filmmaker Xavier de Lauzanne follows French writer Marine de Tilley over the course of nine days as she travels to the still dangerous city of Raqqa to chronicle Mustapha, a woman operating in a predominantly man’s world, and her ambitious plan to restore democracy.

With bravery and a rare openness, Mustapha offers her unique personal story alongside a bold vision for reconciliation and hope for a new future for a city with a dark, perilous history—in this remarkable “feminist” look at contemporary Syria.

Born in Paris, Xavier de Lauzanne went to Hotel Management School before organizing hospitality training for disadvantaged youth in Martinique, Vietnam, and Cambodia. A film enthusiast, he purchased his first digital camera in 1999 and formally acquired training in filmmaking. Deeply touched by the people he encountered during his travels, he focuses on independent, socially aware documentaries that are human-centered. Over the years, he has worked in Thailand, Cambodia, Laos, Vietnam, the Philippines, India, Iraqi, Syria, and France, directing short and feature-length documentary films for television and cinemas, as well as for release in theaters. His directorial credits include Les pépites (2016), Enfants valises (2013), and D’une seule voix (With One Voice) (2008).

In French, Arabic, English, and Kurdish with English subtitles

Presented by the California Film Institute, within the DocLands Documentary Film Festival that will run from May 7th through May 16th, 2021, the movie will be accessible in streaming in the USA for the time of the festival.