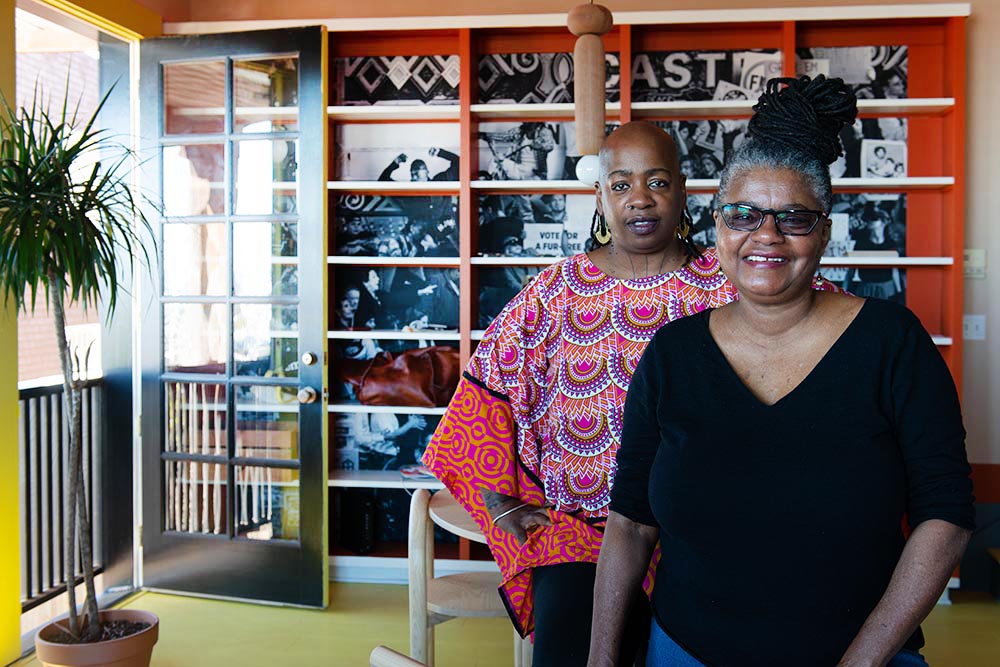 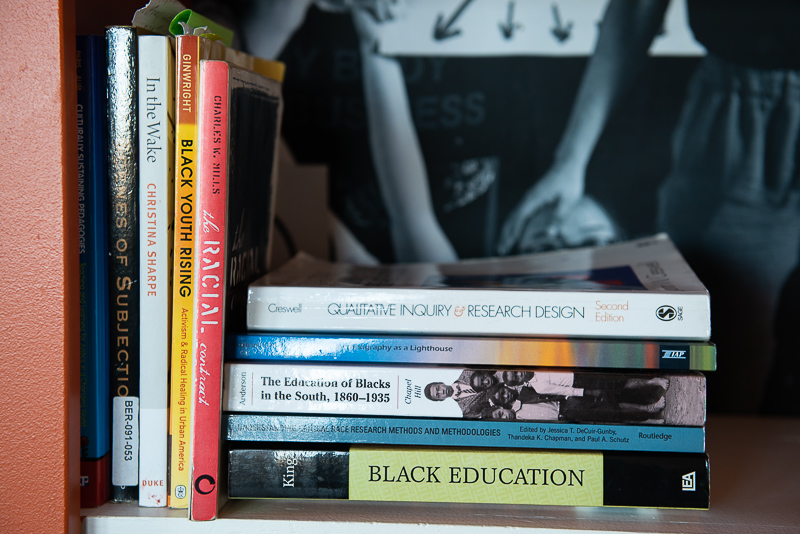 centric institutions to enable black artists to express themselves fully and believe in education to achieve a larger goal.

Angela Wellman is definitely a musician by nature – her parents were both musicians, and by training -she got her undergrad degree from the Conservatory of Music in Kansas City. She then followed with an advanced degree from the prestigious Eastman School of Music In Rochester in 1997.

Wellman is leveraging her time at VillaSF to write an essay about the African diaspora music experience in the post-slavery world. She is focusing on interchanges, connections, and intersections between black musicians who have traveled between France and the United States.

She wants to reflect on “How did the enslavement of African people impact the music that they took to various parts of the world” and she mentions the Zouk, French Caribbean music, and Haitian music as examples. “The residence is an opportunity to really delve into the French African experience”. And she is also investigating the interconnections between the two countries on the current rap scene.

But researching and writing the essay is only one side of Wellman’s activism. She clearly remembers her days at Eastman School of Music, where there was a total of five black students, and where she was the only black woman.

And she adds “When you graduate from a prestigious school like Eastman you get offers after you graduate, but the presence of black people was minimal, and surprisingly it is still pretty much the same. They have been doing some efforts to include a broader swath of musical experiences and not just the western classical music, but there still is a lot of work to be done”.

So she switches the conversation to her other passion, music education: “I created an institution called the Oakland Public Conservatory of Music, which centers on the black question. And I care about that because I have been trained in traditional mainstream conservatories in the United States”.

Wellman insists “I grew up learning the importance of music as a fundamental space that holds the culture and the truth of the people. How important it is that we have institutions, particularly in the racialized world of music education, where people can go and study the music of their people, which is what the Oakland Public Conservatory of Music offers”.

Referring to a conference she attended, she mentions: “Once, I asked the following question to Angela Davis, “What do you think we need in our black community?” and Davis answered “Simply put, we need institutions”.”

Angela Wellman to conclude: “After having this public conservatory of music for 15 years, I really understand the depth of that statement… “We need institutions“.”

Ashara Ekundayo is an independent curator. 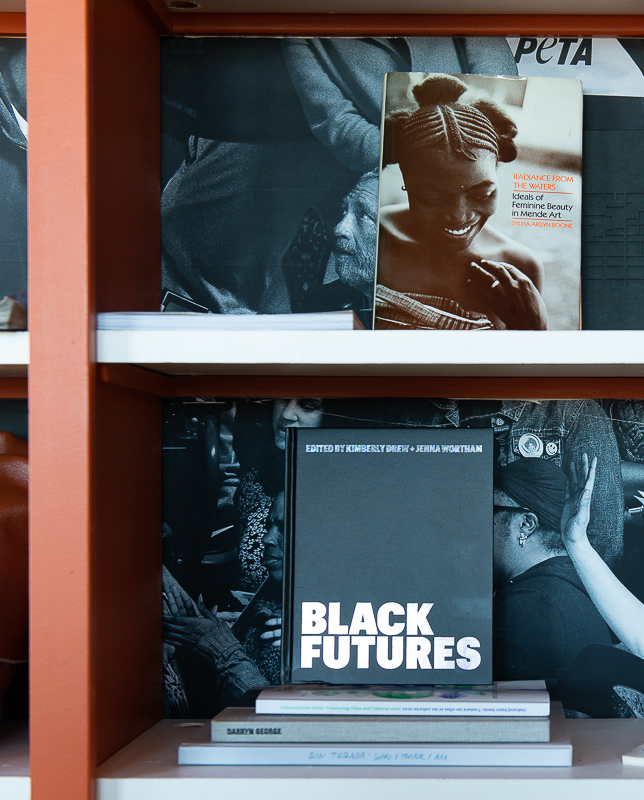 Born in Detroit, Michigan, Ashara Ekundayo grew up during the Black Power movement, “I evolved in a city that is very black, very very black, and that has had a massive influence on the culture of the world. Detroit is the birthplace of the automobile industry and Motown music is named after motors…

My academic, my professional, and my creative career are built around a cross-sector of creativity rooted in black people and black culture.

My role was to figure out what to do, how to keep the space so that there would be black artists. My relationship to the Bay Area artistic movement and my curatorial practices made the rest.

Nine years ago, I co-founded a co-working space downtown Oakland called the Oakland Impact Hub, which was part of a global network of co-working spaces. We were at the forefront of that social entrepreneurial innovation and our business model was centered around the creative economy.

But in the summer of 2017, I left the building and opened a smaller Art Gallery around the block. I exclusively limited the space to expose the work of black women and women of the African diaspora. It was the only commercial gallery in the United States, dedicated exclusively to the exhibition of black woman’s art.

It was really important for me to make sure that there was a low barrier to integrate them into the conversation around what is the art and the art sector. The majority of the people who came to my gallery were women and children.

They knew that they could come into this creative space, and be curious and ask questions. They knew that the person who owned the business look like them, the person who made everything on the wall or on the floor, looked like them, the people who were going to be speaking and giving artists talk look like them. Having a space dedicated to Black woman artists gave them permission to be there because many children don’t get permission to be artists.

When you look at the history of African people in the United States, you know that one of the main vehicles to escape poverty is education, you know that in African American culture, families teach their children from the very beginning to get an education. But it often translates into “Don’t be an artist, go be a doctor, go be a lawyer, become something that they can’t take away from you”.

The intent of the Black Space Residency is to hold space for black artists. We want to make sure that they’re black artists in the Bay Area, who also have access to real San Francisco”.

Energy Observer, the challenge of sailing with zero carbon footprint
Bastille Day in San Francisco - a long tradition
Alamere, from Brittany's Cider to Marin County's Gin and Vodka
A Michelin Star for Claude Le Tohic at One65
Play in French : Désaxé by Hakim Djaziri is a must see
Riopy's Concert at the Bimbo's