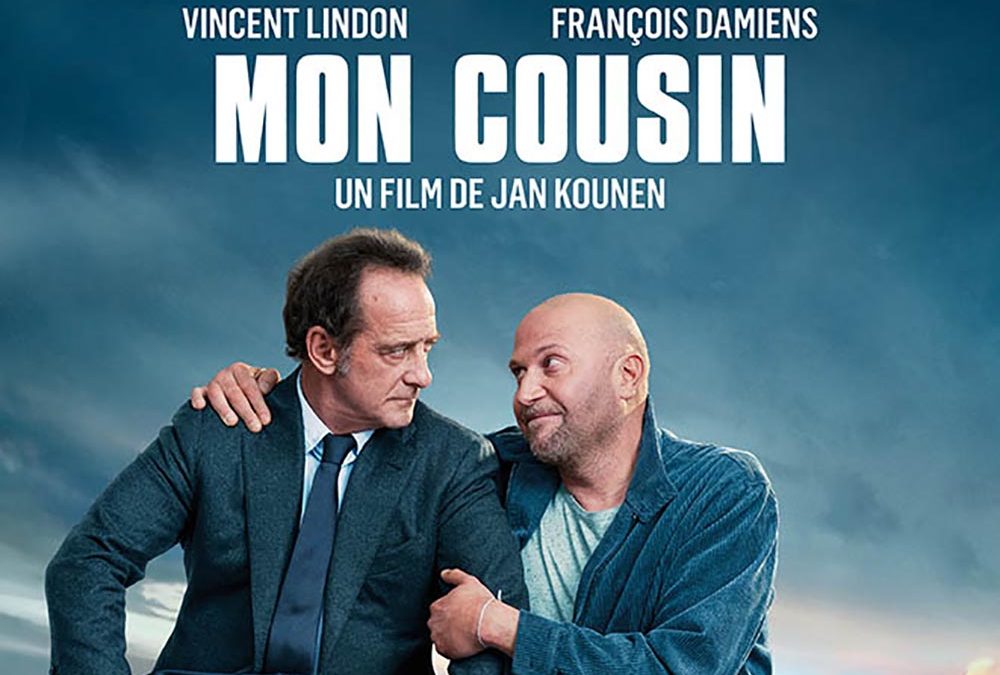 In addition to features, documentaries, and its noted short films lineup, the festival hosts Q&As with filmmakers, producers, and actors, panels, along with virtual wine tastings and cooking demonstrations prior to select films.

The French selection is the movie Mon Cousin, by Jan Kounen with Vincent Lindon and François Damiens. Pierre (Vincent Lindon) is the accomplished CEO of a large family group. On the verge of signing the deal of the century, he must settle one last formality: the signature of his cousin Adrien (François Damiens), who owns 50% of his company. This sweet idealistic dreamer who keeps making blunders and clumsiness is so happy to catch up with Pierre that he wants to spend time with him and delay signing. Pierre, therefore, has no choice but to embark his cousin with him on a more than eventful business trip where his patience will be strained.

you can watch movies individually for 12$ each or you can buy the “Everything Pass” for 175$ ( (and we have a 25$ discount on the pass with promo-code SIFFMSFMC) , pass  includes :