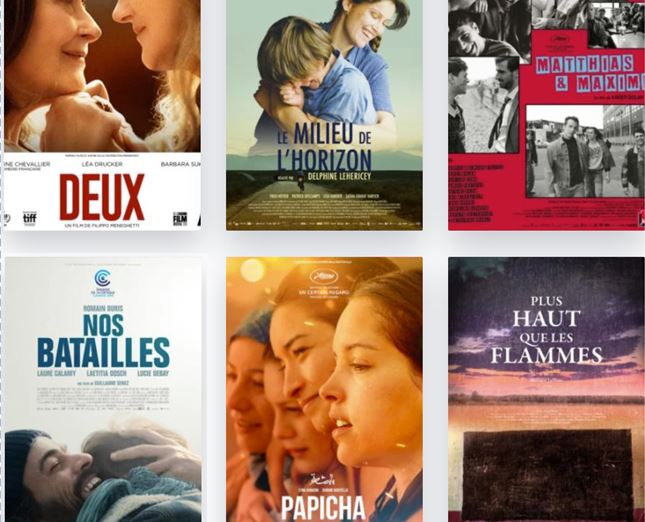 An online festival of French-language cinema not to be missed! Thank you to TLF for the heads up, as this festival regroups movies that have been nominated and winners of multiple awards.

This is Francophonie at its best with nightly screenings of critically acclaimed French-language films, from Saturday, March 20 through Thursday, March 25, 2021. The program includes notable films from Belgium, Quebec, Canada, Switzerland, Algeria, and France.

All films are with English subtitles. Films accessible online from anywhere in California.