Mapstr, an app to broaden your horizons and share 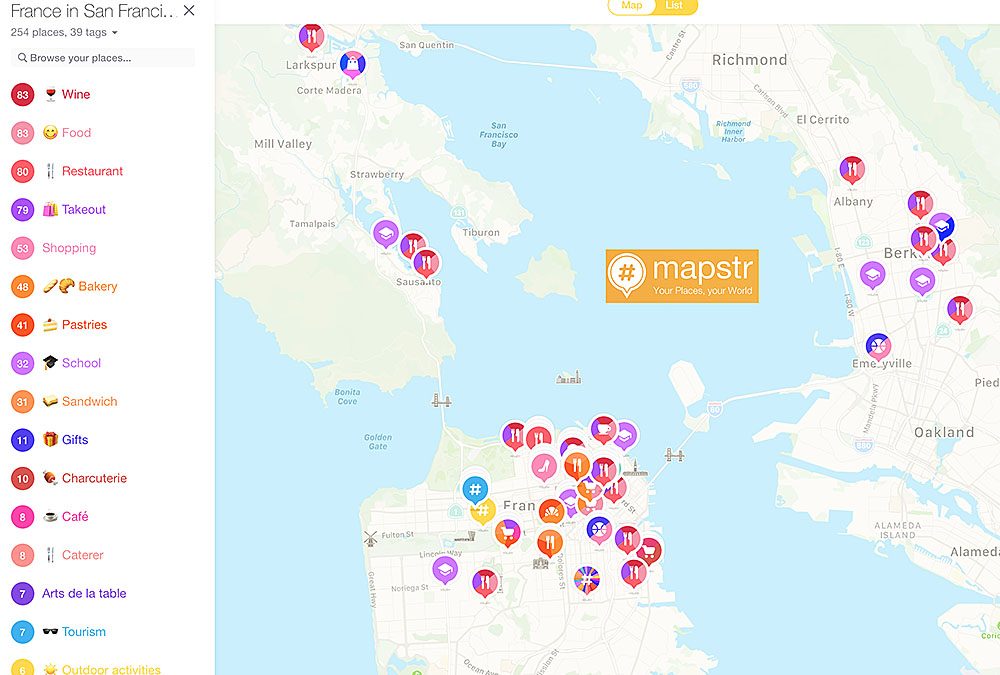 The Consulate General de France in San Francisco launches its Mapstr map to help the French local traders including artisans, producers, restaurant owners, and actors in the hospitality industry to make themselves more visible and to boost solidarity among the Francophile community. Now they are easily discoverable via this unique Mapstr app. 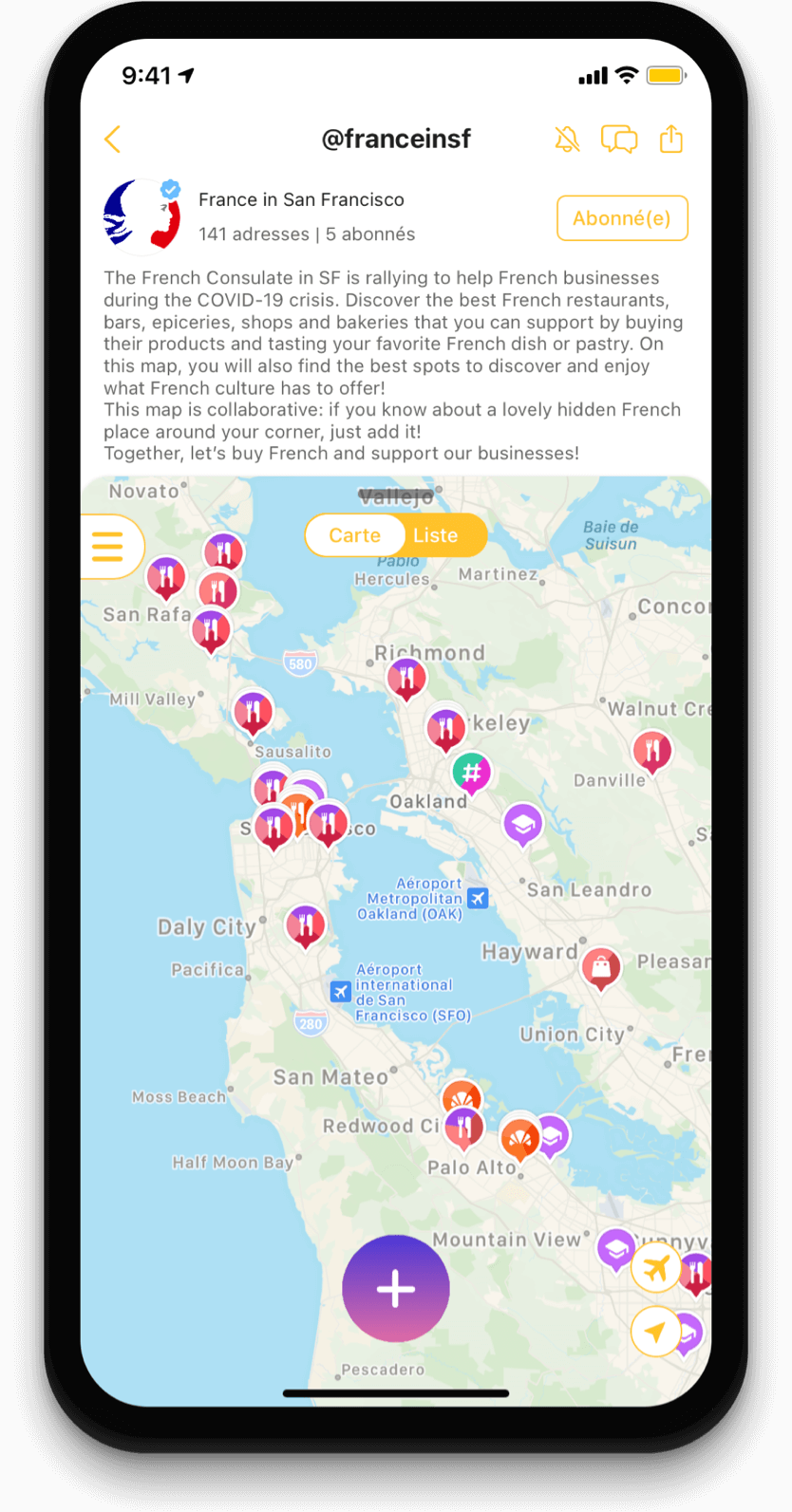 “This work, carried out in partnership with Mapstr, makes it possible to highlight the many French businesses and services in San Francisco and the entire constituency of the American Northwest,” said Frédéric Jung, the Consul General of France in San Francisco.

“This free service allows our local compatriots to discover good addresses for French products and French companies,” he explained, adding “It also helps give hints to Americans who may realize that they have a piece of France at their fingertips. Finally, the collaborative aspect is central: everyone can help enrich the content with their best addresses.”

The Consul General concluded, “I invite everyone to discover the tool, which is really very easy to use, and to participate.”

MerciSF.com decided to investigate who was behind Mapstr and what this app had to offer.

Sébastien Caron, the CEO, told us about the Mapstr adventure. According to him, it began with an app developed for his personal needs 5 years ago. Since then things have changed as the community of users regroups more than 3 million people worldwide!

“Mapstr is an application that aims to introduce new places to its users, whether near home or on the go.

Very often, out of habit, for fear of disappointment, when we are looking for a place such as a restaurant, we tend to go back to a place we already know and thus stay in our zone of comfort,” says Sébastien Caron.

Mapstr offers just the opposite!

Other apps on the market, including Google Maps, simply offer suggestions lists where Mapstr adds an intangible dimension to its recommendations that has not been valued before… and it’s called trust. And it is this principle of trust that changes everything.

Given the fact that it is a person whose opinion you respect on a specific subject who has referenced the addresses that you find on your map, you will grant these addresses a level of confidence that an anonymous person would never give them.

Sébastien Caron insists on the new experiences side, declaring “This is the tool that allows me to get address recommendations everywhere in the world from people I trust. Mapstr will give me the courage to go explore the world.” 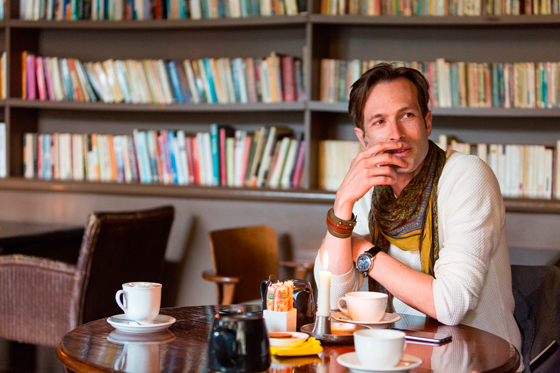 But with the pandemic and travel restrictions, it was no longer a question of travel. Our common perimeter has drastically shrunken.

Over the past 12 months, Mapstr has therefore reinvented itself and with its community of 3 million users, decided to create collaborative maps where everyone could enter information, in particular, local information to help small businesses and allow them to highlight their revised services to cope with our new lifestyle.

For example, the community has been called upon to provide themed maps such as the map of vegan restaurants, which to date includes 1,158 places around the world on a Mapstr dedicated map, or the best Sunday brunches in Paris.

It is from this perspective that Mapstr contacted the New York consulate. The idea was to list French addresses in the constituency to create visibility and maintain links with the French community and other Francophiles.

For Sébastien Caron and his team of seven people, the Covid crisis has turned Mapstr from a memory tool where you keep your good addresses to a suggestion tool where you go looking for new ones.

Mapstr is an app that works on iOS and Android and includes, in addition to personal maps, maps created by major media such as Vogue, GQ, Elle à Table, the Michelin guide, it’s enough to broaden your horizons.

You, too, can help the people of the San Francisco Bay Area discover the best places, French shopping, and other activities by filling out the consulate map here.