Movie- The Mauritanian with Tahar Rahim 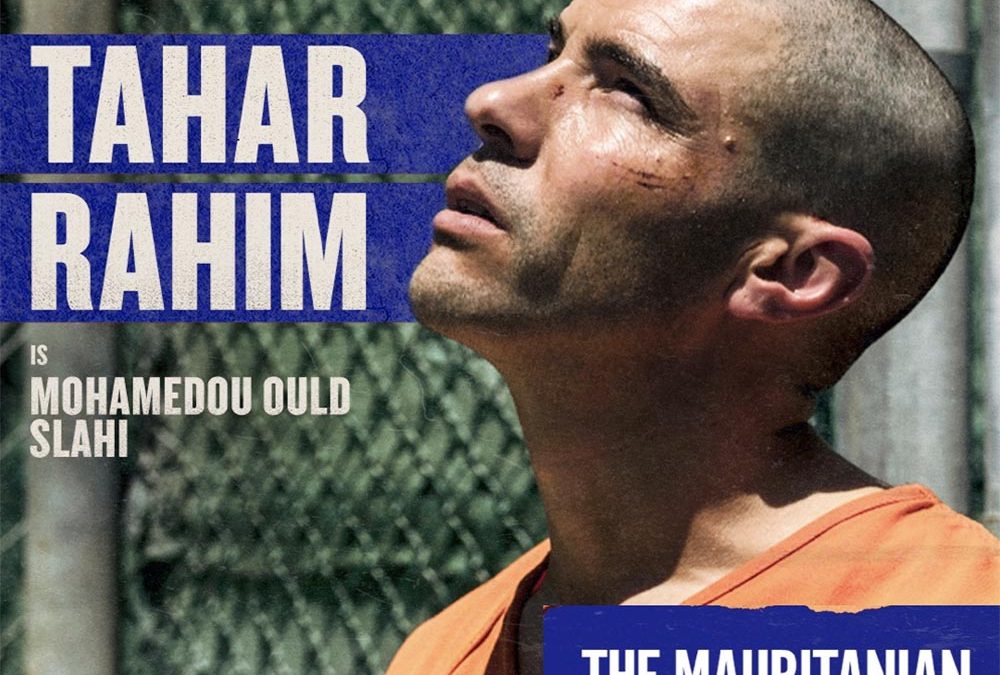 Event Address: In theaters or on streaming

The Mauritanian just won a Golden Globes award last night with Jodie Foster for best actress in a supporting role. But she is not the only reason why you should watch it.

It is the compelling true story of Mohamedou Ould Al Slahi who ended up in Guantanamo after his country handled him to the US government after Sept 11th. This role is played by French actor Tahar Rahim who delivers an exceptional performance.

Based on the NY Times best-selling memoir “Guantánamo Diary” by Mohamedou Ould Slahi, this is the true story of Slahi’s fight for freedom after being detained and imprisoned without charge by the U.S. Government for years. Alone and afraid, Slahi (Tahar Rahim) finds allies in defense attorney Nancy Hollander (Jodie Foster) and her associate Teri Duncan (Shailene Woodley) who battle the U.S. government in a fight for justice that tests their commitment to the law and their client at every turn. Their controversial advocacy, along with evidence uncovered by a formidable military prosecutor, Lt. Colonel Stuart Couch (Benedict Cumberbatch), uncovers shocking truths and ultimately proves that the human spirit cannot be locked up.

The good news also is that several movie theaters are now OPEN in the Bay Area, check the link below on where to get tickets.

Find where to see it in PERSON, with safe space seating movie theaters: https://www.themauritanian.movie/tickets/

You can also watch it on-demand on different platforms: https://www.themauritanian.movie/wheretowatch/