Did you know Lawrence Ferlinghetti had French roots? 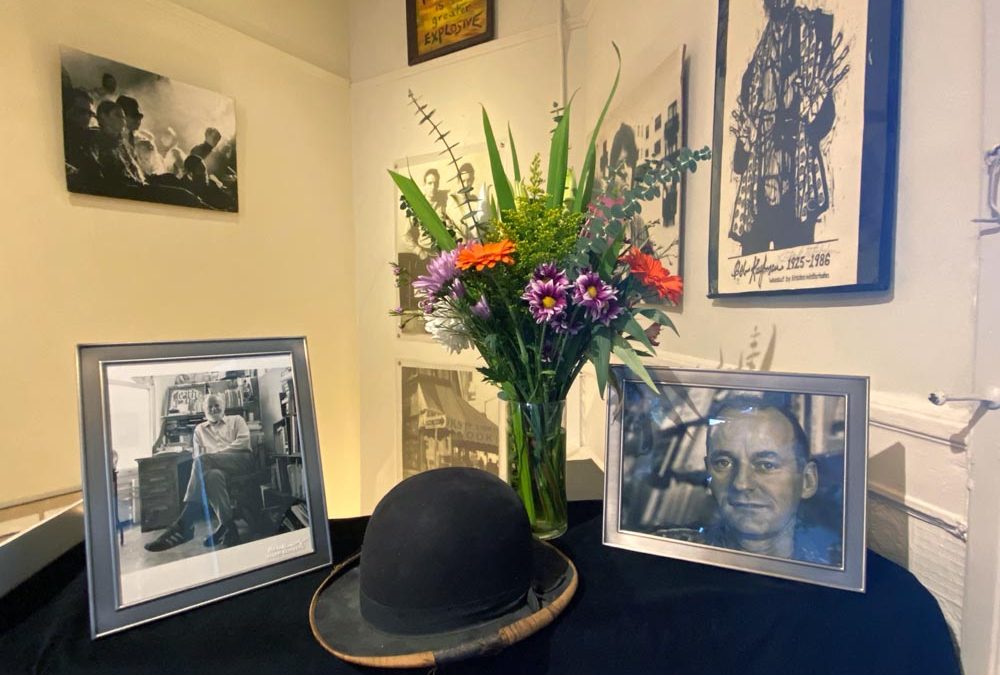 Tribute at the City Lights bookstore

If you live in San Francisco, you have heard about Lawrence Ferlinghetti, but did you know that this famous centenarian had French roots?

The legendary poet associated with the Beat Generation passed away on Tuesday, 101 years old. 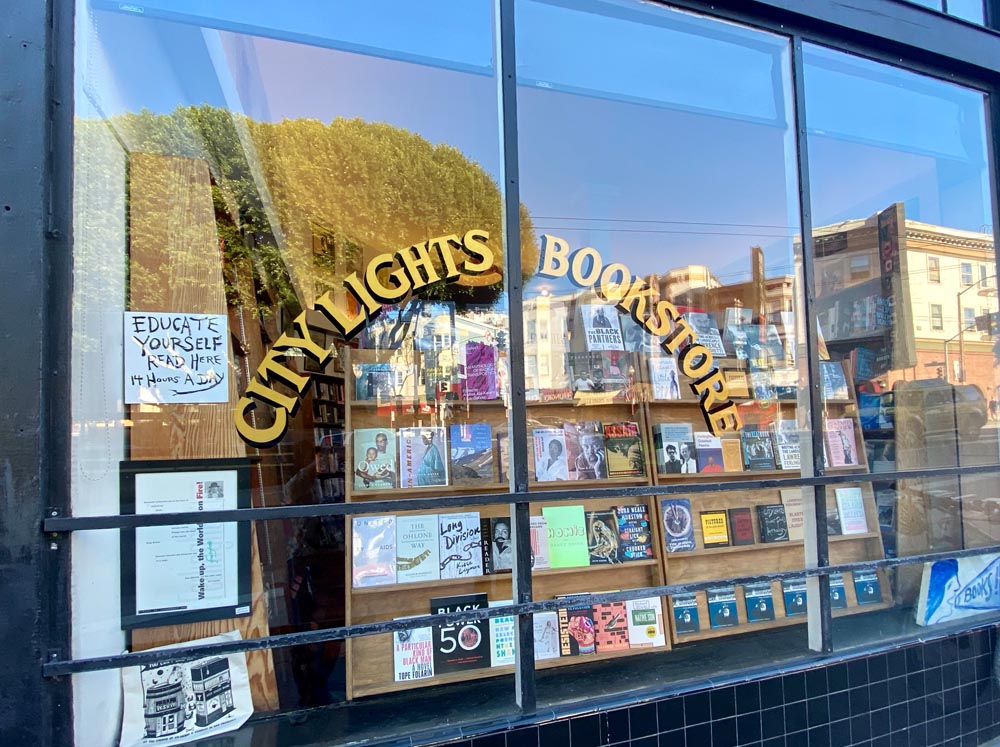 deeper connections with France than you can imagine!

It all starts with his mother, Clemence Albertine Mendes-Monsanto who was born from a French mother and spoke French.

When Clemence Albertine became a widow, she was already the mother of four children… and Lawrence was still on the horizon.

Incapable to take care of five kids, she sent newborn Lawrence with her aunt Emilie who wanted to adopt a baby. This is how Lawrence Ferlinghetti spent his first two years in Strasbourg, France, and learned French before English. 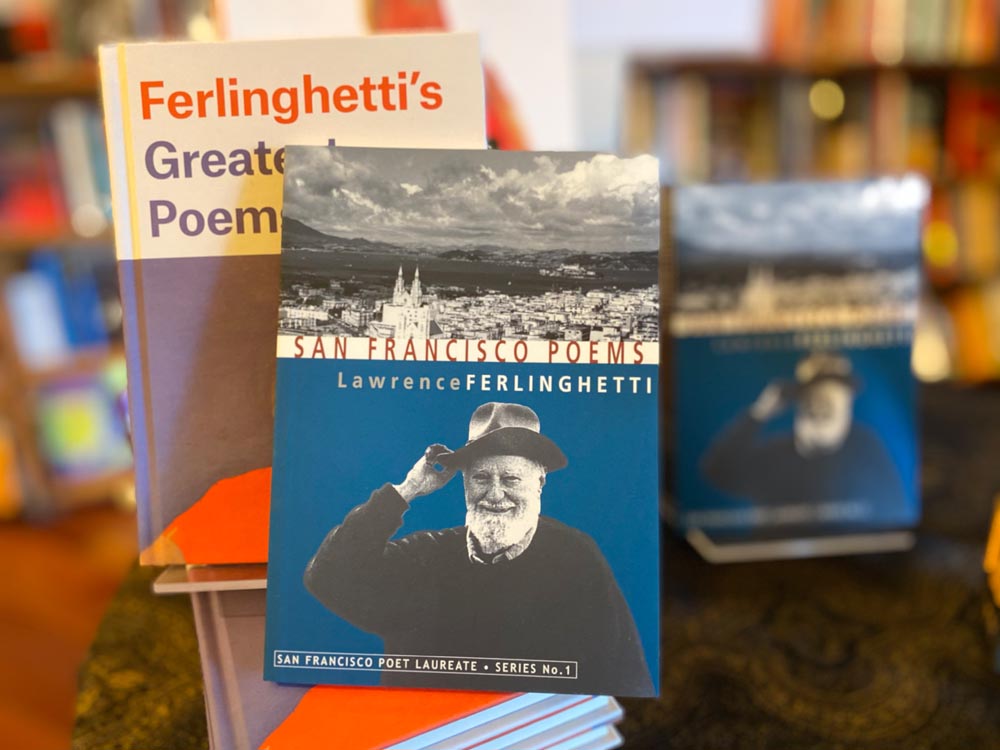 In 2019, Ferlinghetti published an autobiographic book “Little Boy” about his tumultuous youth. He describes how he got sent to Europe before moving back to the US, how he got bounced between aunt Emilie’s protection and different foster families… a very disturbed beginning.

But in all those back and forth between poverty and wealth, he managed to attend the University of North Carolina where he graduated with a degree in journalism.

After serving in Japan where he witnessed the damages made by the atomic bomb, he went to Columbia University where he got a Master’s degree. Then he headed back to France to study comparative literature at Sorbonne for three years and obtained his doctorate in 1950.

His friendship with Kerouac, the publication of Allen Ginsberg’s poem “Howl” sued for obscenity, his own book “A Coney Island of the Mind” made the rest and built his notoriety.

All his life, this poet, publisher, and painter has been an active pacifist, but he has never been disengaged with real life.

In 2006, Ferlinghetti was named Commandeur des Arts et des Lettres by the French Ministry of Culture.