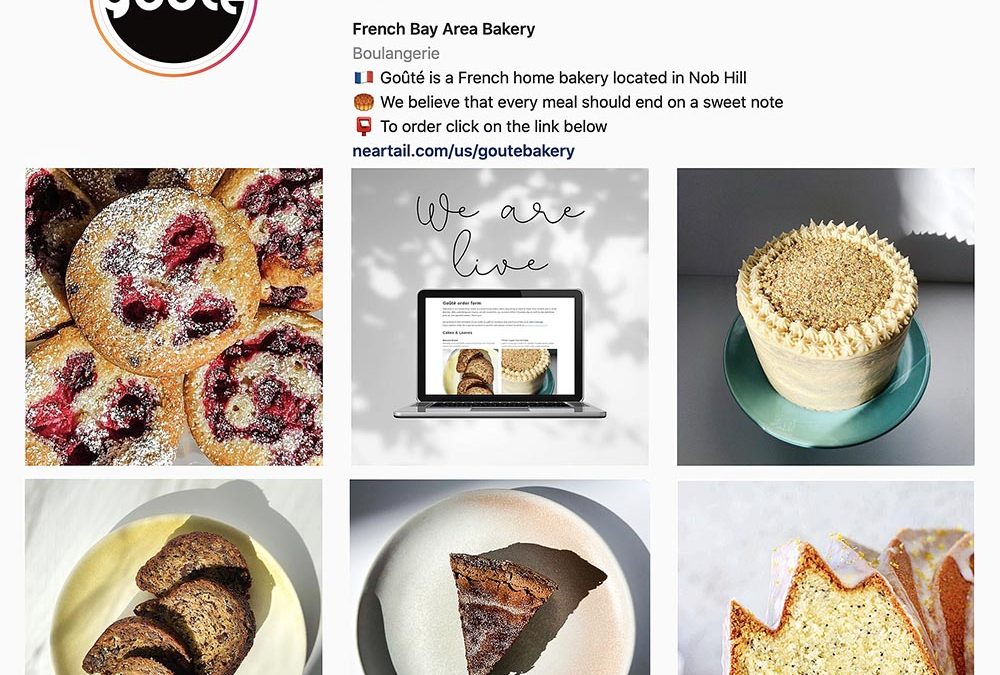 Four ingredients: a pandemic, Instagram, a coach and a millennial, this is the recipe for launching a “Home-Bakery”, which has apparently become a real trend.

Alice, a Frenchwoman living in San Francisco, readily describes herself as a “basic foodie, rather focused on pastry”. At 27, this young woman decided to satisfy her passion and 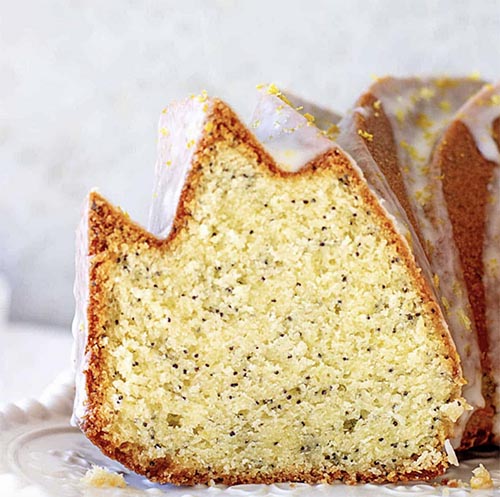 Encouraged by her friends and family, all fans of her baking, but not really knowing where to start, she moved forward by hiring the services of a coach specializing in supporting individuals who want to start a ” home-bakery “.

Amanda, a former successful home baker based in San Jose, had converted into a coach (@justbakecause) and developed different courses and modules in the face of the strong demand for marketing training to start a home bakery.

At the end of 2020, after hours of working her regular job remotely at home, which left her more time to bake cakes -thank you the pandemic-, Alice registered for the “How to launch your home-bakery on Instagram” session. Comforted by the cohort of other home-bakers who were part of the same training, and motivated by the mindful emulation between the participants, Alice specifies that the three most useful pieces of advice she received during her training were:

Alice adds that “the coach’s encouragement to start small and take it step by step, being guided by the choice of customers to decide on flagship products later” helped her take the plunge. 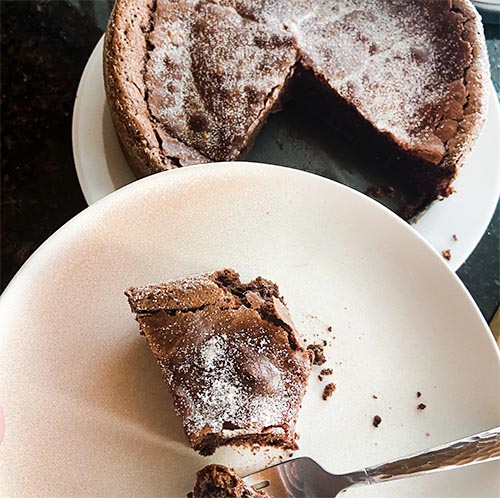 So, a few months and a few cakes later, in February 2021 and with her “Food Handling Certification” license in hand, Alice is ready to launch her micro “home-bakery”.

Having lived in the Bay Area for the last 6 years, she has embraced American culture and its cakes which she finds perfectly suited to the famous French “afternoon snack” known as “Le goûter”. What could be better than a slice of banana bread after school or during the hot chocolate time?

“I don’t want to make Goûté Bakery something exclusively French, I like the simplicity and conviviality of these cakes that I discovered when I arrived in the US, and I simply bring a little French touch by adapting the recipes “.

You can order either on Instagram @goûtébakeryca or directly on the Goûté Bakery site for a pick-up in San Francisco the next day or on the date of your choice in the Nob Hill district. Payment is made via Venmo or PayPal.

The majority of the ingredients are organic and Alice favors local products (except maybe one or two flours), she also offers gluten-free options such as the flourless chocolate cake.

A good excuse to spend a moment with your French or American friends, halfway between Le Goûter French tradition and more local cakes.

French Restaurants: Outdoor Dining in San Francisco Bay Area
Don't touch my wall! The basques motto in San Francisco
Happy Birthday French Bee... but where do you stand in the low-cost category?
Rodin Has Company at the Legion of Honor Museum
Stern Grove Festival 2022, Join and Celebrate the 85th Edition
Frédéric Jung, New Consul General of France in San Francisco