A concert produced by Les Pianissimes, from Musée Guimet in Paris 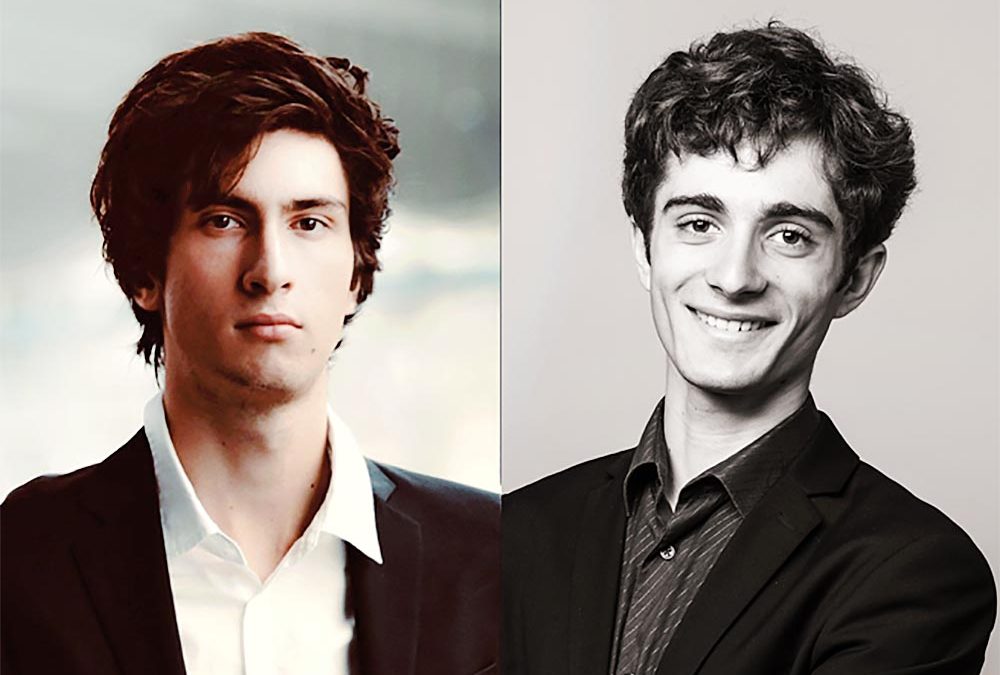 Some fresh air with Les Pianissimes!

On Monday, February 15, Gaspard Thomas and Paul Zientara will be performing live from the auditorium of the Musée Guimet in Paris.

One is a 23-year-old pianist, winner of the Piano Campus Competition in Cergy, and currently in Claire Désert’s class at the CNSMD in Paris. The other is just 20 years old, studies with Sabine Toutain at the same establishment, and won the Safran Competition in 2019.

A friendship was born during their many meetings and discussions at the Conservatory, and it will be their first public concert! Join, discover and support Gaspard Thomas and Paul Zientara who will give this concert behind closed doors on Monday, February 15 at 7 p.m. live from the Guimet Museum in Paris.

If the time does not suit you due to the time difference (noon PST), you will be able to listen to the entire concert again on the RecitHall platform which will let you join from the United States.

Pre-pandemic, these concerts produced by Les Pianissimes, gave rise to discussions and an after-party open to all. The format has been adapted and right now through the magic of the Internet and multiple cameras, these concerts are coming live to your home as if you were on stage or in the front rows. The broadcasting platform even offers you a chat so that you can give feedback or ask questions. A new way to approach a classical music concert.

Joining the event:
To benefit from the best audio/video quality, and to have the flexibility to watch in replay for 15 days, you can connect to the RecitHall platform (if you do not yet have an account, simply enter your email address and create a password). Tickets at 5 € minimum, but you can give more!!

Why introduce you to Les Pianissimes? Simply because the Artistic Director, Olivier Bouley knows Silicon Valley well. After starting his career at Apple in Cupertino in the 90s, this music lover did a complete professional pivot to follow only his passion, music, and more precisely the piano.
He started Les Pianissimes in order to showcase young talents and have them play in unusual, intimate or simply exceptional places. Deprived of a “live audience”, the Pianissimes continue their mission by organizing recordings like this one. Visit the Pianissimes website to discover the program for this year 2021.

We invite you to meet every month with live classical music concerts that take place in the auditorium of the Guimet Museum in Paris.