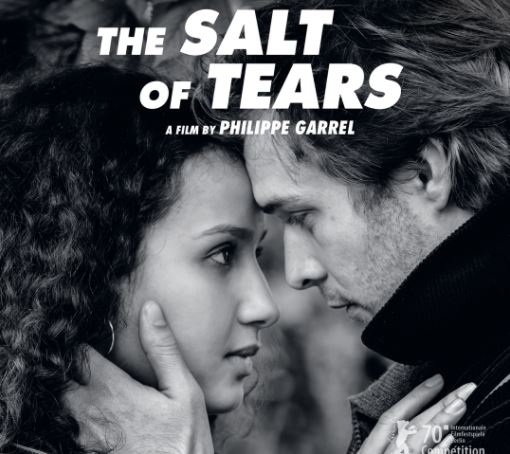 The Salt of Tears by Philippe Garrel is a movie in black and white released in 2018 and that was selected for the Berlinale 2020. A mix between the discovery of love and the complexity of filial relationships.

The first female conquests of a young man and the passion he has for his father. This is the story of a young provincial, Luc who goes to Paris to sit the entrance exam to Boulle school. In the street, he meets Djemila with whom he has an adventure. Back at his father’s, the young man reunites with his girlfriend Geneviève as Djemila hopes to see him again. When Luc is accepted at Boulle school, he leaves for Paris, leaving behind his girlfriend and the child she is carrying …

With Logann Antuofermo, Oulaya Amamra (Divines), Louise Chevillotte, Souheila Yacoub, and André Wilms in the role of the father. Let not forget the music by Jean Louis Aubert.

Film in French, with English subtitles.

French movie - La Haine is on Amazon Prime US
Cinema online with My French Film Festival 2021 - 11th edition
Galette des Rois & ChatGPT with French American Chamber of Commerce in SF
Comedy - The Climb by Soreno
French Movie - White as Snow with Isabelle Huppert (EN subtitles)
Night of Ideas 2022 focuses on (Re)building Together: Where Are We Going?