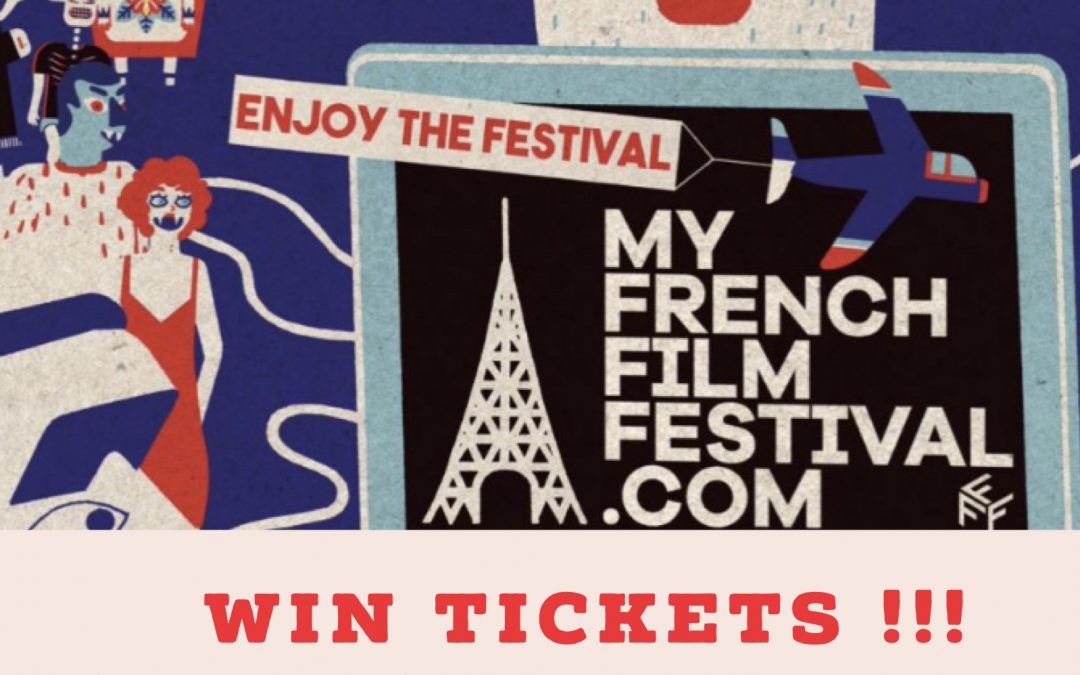 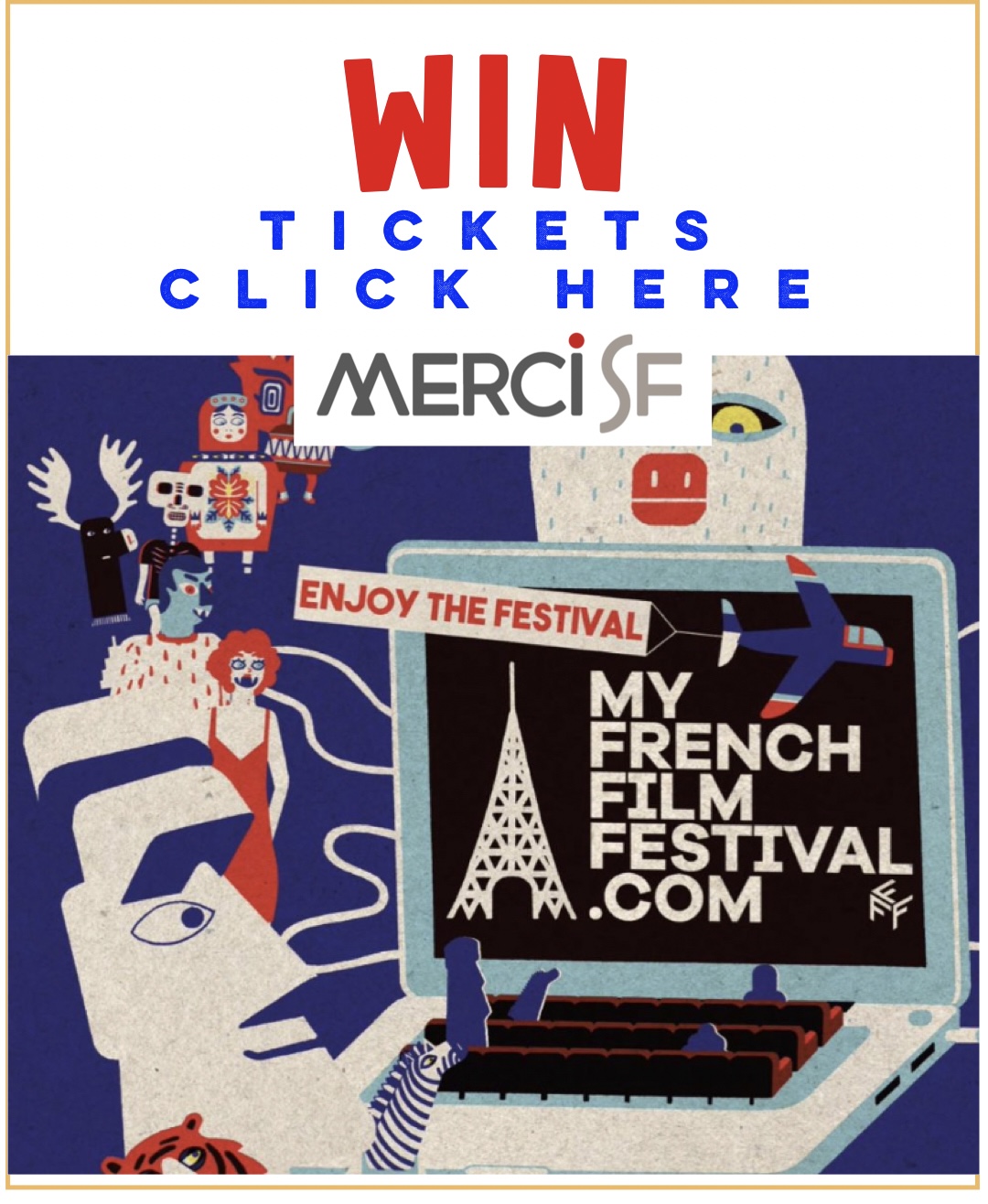 The 11th edition of My French Film Festival (MyFrenchFilmFestival in one word) is taking place online from January 15th to February 15th, 2021.

This unique online festival organized by UniFrance proposes to a worldwide audience to discover up to 30 French and francophone movies on some sixty streaming platforms including Apple TV + (in 90 territories), Amazon Prime Video, Google Play or Mubi. Out of those 30 French productions, 20 are in competition. A competition divided between ten features and ten short films.

“This 11th edition will have an even stronger impact this year with the importance of platforms due to the health crisis” said Serge Toubiana, president of UniFrance.


The 10 feature films presented in the competition are

Three feature films out of competition

The 10 short films presented in competition

Interview of Megan Northam, main character of Miss Chazelles, by Emmanuel founder of The French Touch radio show broadcasted on Fridays at 4pm on KWMR click here to listen to the interview

This year, the international jury for the feature films section is made up of Monia Chokri, Franco Lolli, Mounia Meddour, Gianfranco Rosi, and Rosalie Varda.
The winning film will receive € 15,000 divided between the director, the producer, and the exporter.

The festival is free in the following territories: Africa, Latin America, Southeast Asia, South Korea, Poland, Romania and Russia-CIS. Elsewhere, feature films cost € 1.99 per unit or € 7.99 per pack. Short films are free anywhere in the world.