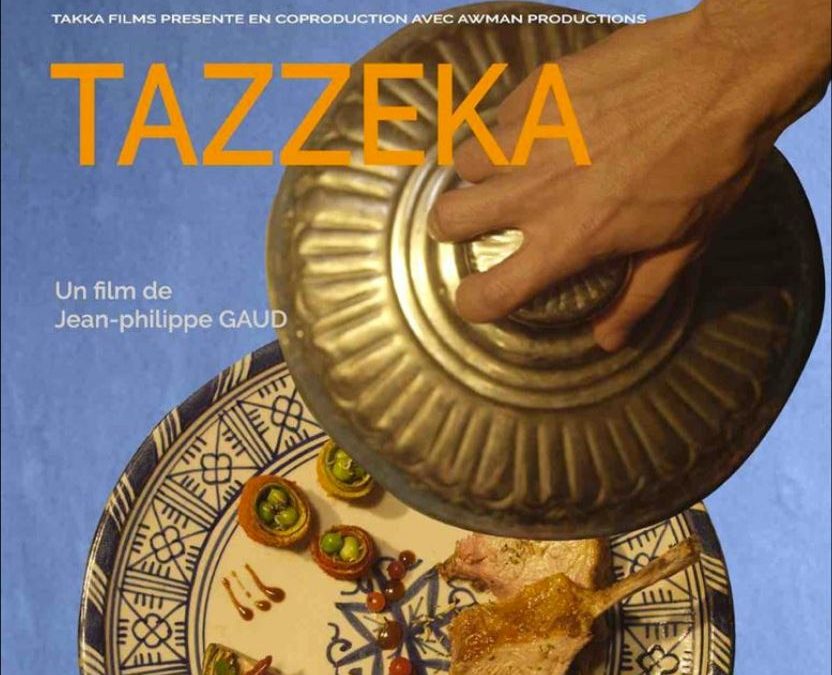 In the Moroccan village of Tazzeka, nine-year-old Elias has a strange passion for a boy his age: cooking. Growing up, he feeds this talent by reading recipes by the top French chef Joël Robuchon and learns the secrets of traditional Moroccan cuisine from his grandmother who raised him.

Years later, meeting a top Paris chef and a young woman named Salma inspires him to leave home. In Paris, Elias faces unstable work and financial hardship as an undocumented immigrant. But he also finds friendship with Souleymane, a Senegalese man in his thirties, and they start working together. Their shared adversity brings them closer and they become fast friends, eventually reviving Elias’ passion for cooking.

Available in streaming with the Smith Rafael Center. Click here

Sébastien Léger Is Back for Open Air Day Party at Magia
Angèle will perform in San Francisco
The Summit of the Gods, from Popular Manga to Animated Film
French DJ Worakls Performs at AudioSF
Webinar by Schoolab - Introduction to Design Fiction
L'Imperatrice Performs at La Rose des Vents Ceremony in Golden Gate Park