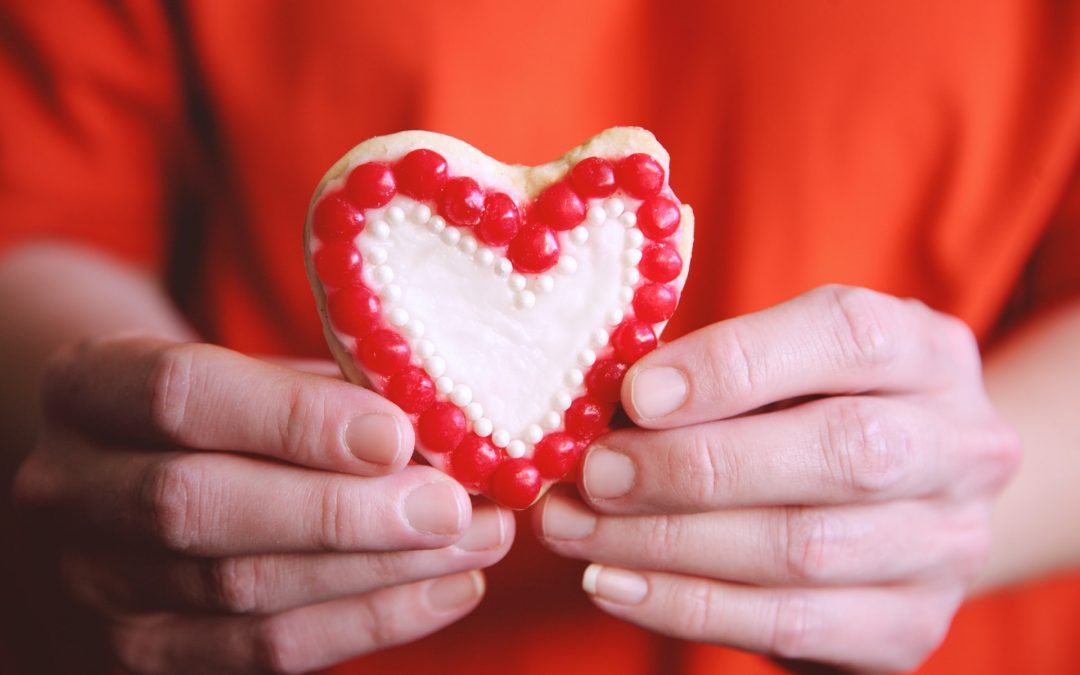 In order to retain some of its employees, Marco Senghor, owner of the Little Baobab restaurants in San Francisco and Bissap Baobab in Oakland has enrolled his establishments in the SF New Deal solidarity program organized by the city of San Francisco as well as in the World Central Kitchen program in Oakland.
The two organizations pay restaurants $10 per meal kit provided to those in needs; this allows participating restaurants to keep some of their employees in the kitchen and stay vaguely afloat. Every day, Marco delivers between 100 and 200 packed meal kits as part of these programs.
Each meal kit must meet precise nutritional specifications and contain a minimum of protein, starches and vegetables. Even if the meals are kept simple, Marco Senghor tries to be inventive both in the plate and in the budget. Sometimes he is offered vegetables that were going to be thrown away when they were still quite safe to eat.
But Marco is also trying to add a little sweetness to these packed lunches which a priori does not include dessert: for example on December 24th, he will be able to add sweets graciously offered by Galaxy Desserts.
Marco needs more help !! He called for solidarity on Facebook because everyone can participate, businesses and individuals.
So, while doing your shopping, you too can, for example, add not too creamy cakes such as pound cake, cookies, cupcakes etc … in your cart.
You just have to drop them off in the morning at its restaurants from Tuesdays to Saturdays between 9 a.m. and 11 a.m.
Marco delivers meals every day, December 24, 25, 26 etc … and also on 31 … dates that resonate for a little solidarity and some festive desserts.
Happy Holidays !
For information, the Little Baobab and Bissap Baobab restaurants will be reopened for take-out / delivery from Tuesday, December 29, for the moment they only provide catering.
A Michelin Star for Claude Le Tohic at One65
Vintage Citroën Cars Mania in San Francisco Bay Area
L'Mida, new Moroccan restaurant in San Francisco
Book your own private screening in a movie theater
Virginie Lemoine in her Preferred Role: Theater Director
Kids and Teens Flea Market in San Francisco