And the Literature Albertine Prize 2020 goes to …. 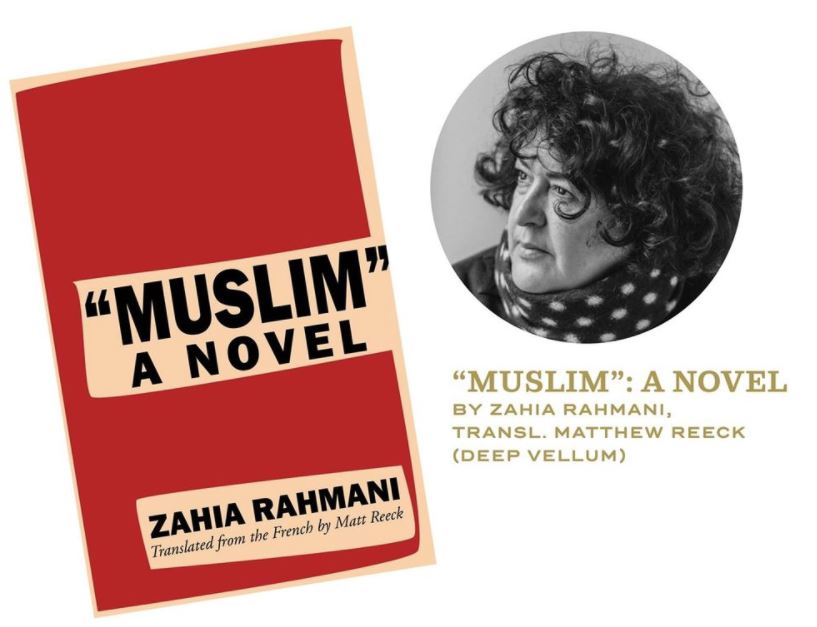 The Albertine Prize 2020, awarded by the cultural services of the French Embassy and supported by Van Cleef & Arpels, rewards the favorite work of American readers of contemporary French-speaking fiction which has been translated into English and published in the United States in the previous calendar year.

Here are the books that were in competition and that could fill Santa Claus socks and more:

And for those who missed it, here is the list of novels that were in competition in 2019.