The Goldman Environmental Prize for the French activist Lucie Pinson 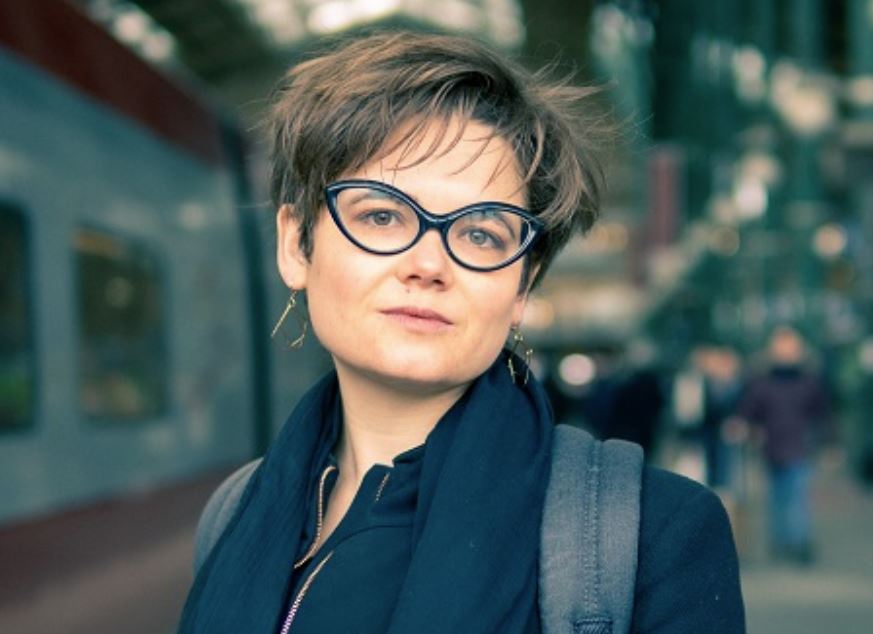 The Goldman Environmental Foundation based in San Francisco has rewarded the French activist Lucie Pinson from Reclaim Finance for her campaigns aimed at financial institutions. Created in 1989, this prize is often referred to as the Nobel Prize for the Environment.

In 2017, Lucie Pinson’s activism successfully pressured France’s three largest banks to eliminate financing for new coal projects and coal companies. She then compelled French insurance companies to do the same: between 2017 and 2019, mega insurers AXA and SCOR announced plans to end insurance coverage for coal projects.

Lucie Pinson, founder and CEO of Reclaim Finance, says: “I am very honored to receive this award. Together with my colleagues from Friends of the Earth and my international colleagues, we have put all our energy into convincing or forcing French financial players to adopt ambitious measures to put an end to coal. The Goldman Environmental Prize, awarded to individuals, demonstrates that each of us can win the battles necessary to win the climate war, whether we are young or retired, employees or executives, or ordinary citizens. Let us not be trapped by the culture of defeat.”

Awarded annually to six outstanding individuals, the Goldman Environmental Prize honors the achievements and leadership of grassroots environmental activists from around the world.

“These six environmental champions reflect the powerful impact that one person can have on many,” said John Goldman, President of the Goldman Environmental Foundation. “In today’s world, we witness the effects of an imbalance with nature: a global pandemic, climate change, wildfires, environmental injustices affecting those most at risk, and constant threats to a sustainable existence. Even in the face of the unending onslaught and destruction upon our natural world, countless individuals and communities are fighting every day to protect our planet. These are six of those environmental heroes that we have selected. They deserve the honor and recognition the Prize offers them—for taking a stand, risking their lives and livelihoods, and inspiring us with real, lasting environmental progress.”

The Prize was founded in 1989 in San Francisco by philanthropists and civic leaders Rhoda and Richard Goldman. To date, the Prize has honored 200 winners (including 87 women) from 90 nations and has shined a light on many of the critical issues facing the Earth.

Lucie Pinson is the first to receive it for having led campaigns aimed at financial institutions.