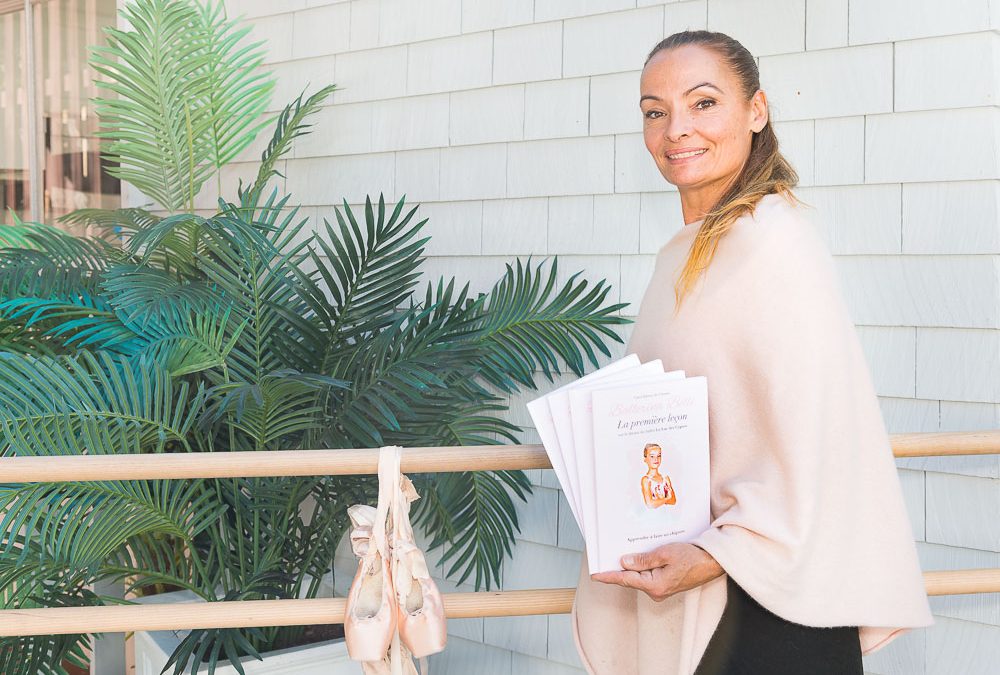 Trained at Rosella Hightower, the famous French Riviera dance school, Carol pursued a professional dancing career that took her to Los Angeles before returning to France after ten years. It was on her return to her native Côte d’Azur that she opened her own dance school in Mougins, which inspired her to write,  film, and produce a series on classical dance.

Ballerina Belle is therefore first a video series of 13 episodes inspired by the greatest classical ballets. Beyond the episode story, each includes a tutorial (learn dance steps, learn how to do a ballet bun, stage makeup …). Filmed in self-production with her students and friends, the video series has not been released yet.

Carol has since returned to the United States, and while waiting for the series to air, she pursued her passion and turned it into an eponymous book series. 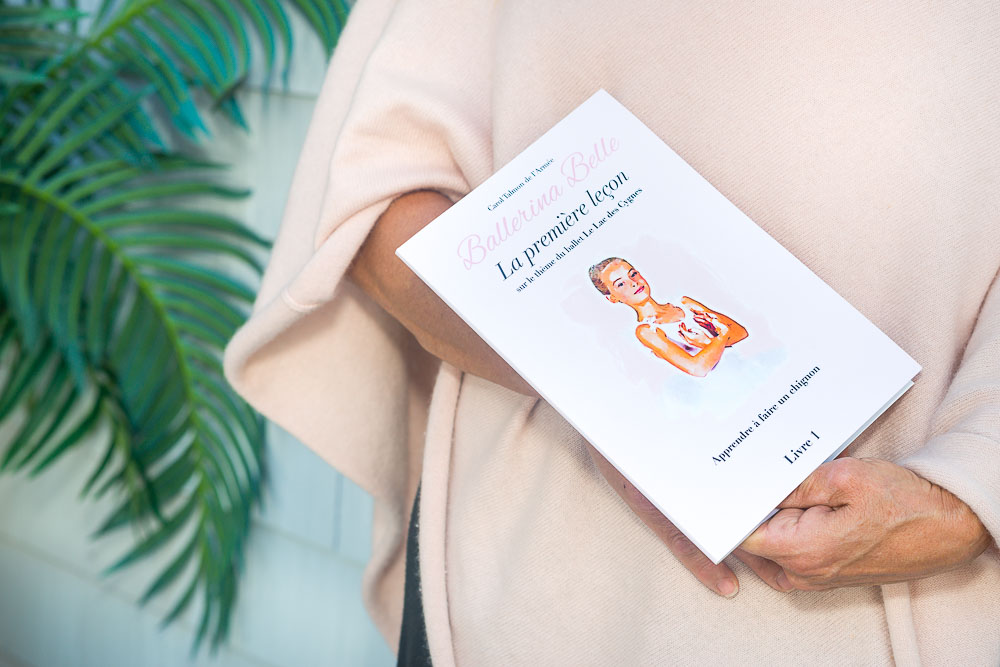 Ballerina Belle is now a series of 13 paperback books that can be found on Amazon. All books are available in French and volume 1 is available in English in an e-book version.

Ballerina Belle is the story of Belle, an 8-year-old American girl who has a passion for ballet. When she arrives in France, she will discover her new school, her new dance class with Madame Odette …

Perfect holiday gift for young readers with a passion for ballet.