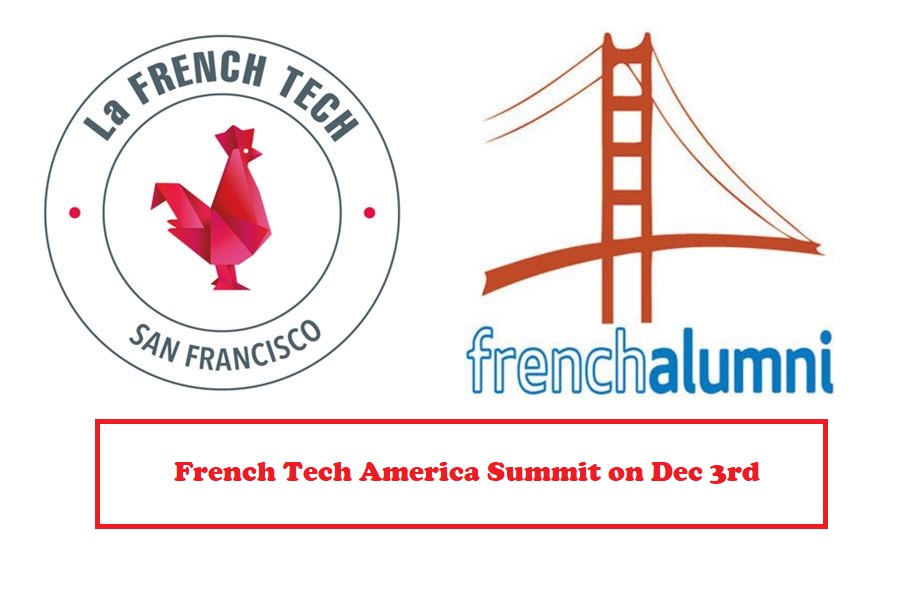 🚀 Led by the 10 French Tech Communities in America, meaning: they know what they are talking about!

🦄 6+ hours of Discussion, 20 Panels about Talent, Funding, Bizdev, Gaming Cybersecurity, Digitalization, but also about investing in, be hired at, to know more about what is going on with these Frenchies finally raising millions and making billions in IPOs!

Amongst our beloved confirmed speakers:

This is a free event that will be run in English.

In order to accommodate multiple time zones, the event will run from 6:30 am to 1:00 pm (PST) on Thursday, December 3rd