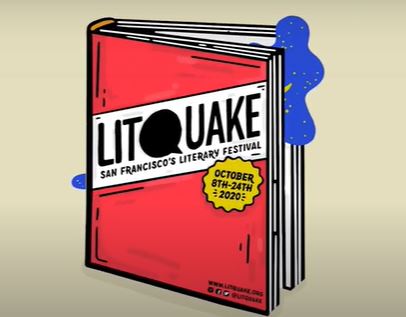 Join a group of actors from Angers in France – the medieval seat of the great Plantagenet dynasty in the Loire Valley – for reading on and interpretation of the life of Eleanor of Aquitaine based on adapted excerpts from an essay by Norman Cantor.

If you are not familiar with the character of Eleanor, here are a few hints: as the heir of the House of Poitiers, rulers in southwestern France, she was one of the wealthiest and most powerful women in western Europe during the High Middle Ages. She was the patron of literary figures such as Wace, Benoît de Sainte-Maure, and Bernart de Ventadorn. Her love for literature didn’t prevent her from being part of the Second Crusade, and the mother of eight children.

NOTE: If you are not very familiar with Eleanor d’Aquitaine’s life, and intimidated by Norman Cantor books, we recommend that you read The Revolt, a retelling of the amazing Eleanor d’Aquitaine life written by Clara Dupont-Monnot. Through the eyes of her son, Richard the Lionheart, you will discover the eventful fate of this extraordinary queen.

Attendance at the festival is free. you will find the link here

The Airbnb of Private Pool Rentals
Covid19 treatments: update with French Experts and the Consulate
Concert - Dgiin, the French Gypsy Meltdown
DJ Franck and Friends, for a 4-Day Musical Trip in the Desert
One Thousand Stories: The Making of A Mural
Concert - Rone at the Rickshaw Stop