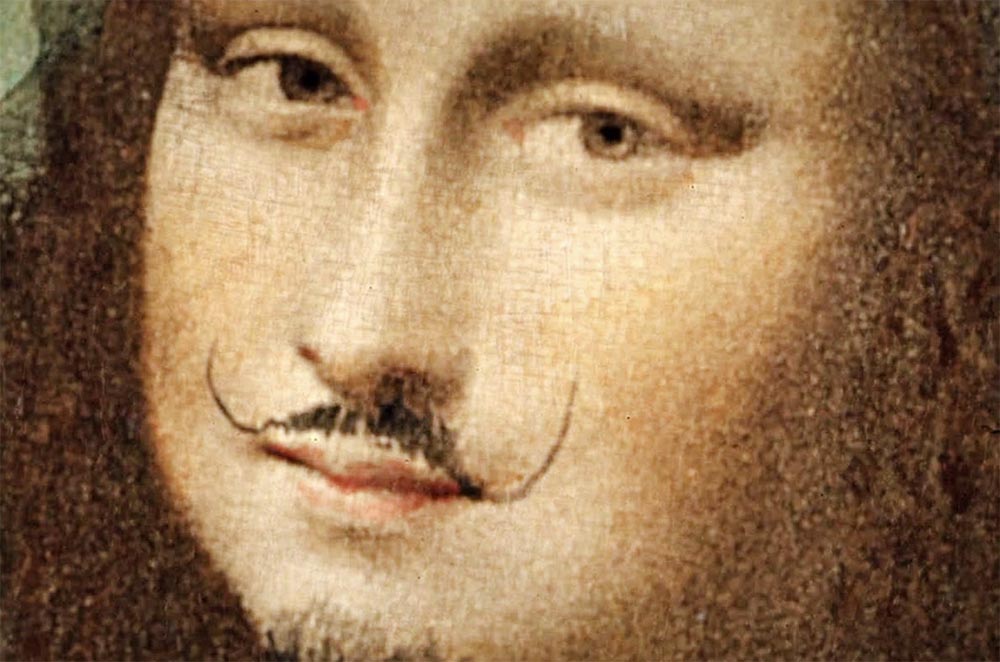 The documentary Marcel Duchamp, the Art of the Possible is available thanks to United Nations Association Film Festival which was founded in 1998 by Stanford educator and film critic Jasmina Bojic in conjunction with the 50th anniversary of the signing of the Universal Declaration of Human Rights.

Marcel Duchamp: The Art of the Possible: What is art? This was the question posed by the father of conceptualism, Marcel Duchamp, when he put a urinal in an art show in 1917. Marcel Duchamp: The Art of the Possible unpacks the paradigm shift of art in the 20th century by Duchamp’s radical and enigmatic works that challenged the status quo and unlocked unlimited potential for the generations that followed him. Thanks to Duchamp, art would never again be the same.

The film highlights the singular impact of his philosophy and his art, and, more importantly, examines how Duchamp’s revolutionary ideas from the early 20th century are still shaping art and culture in the 21st century.

Marcel Duchamp: The Art of the Possible is directed by Matthew Taylor, an artist, and award-winning filmmaker, and features interviews with some of the most prominent Duchamp experts and artists, including Marina Abramović, Joseph Kosuth, Ed Ruscha, Michel Gondry, and Jeff Koons.