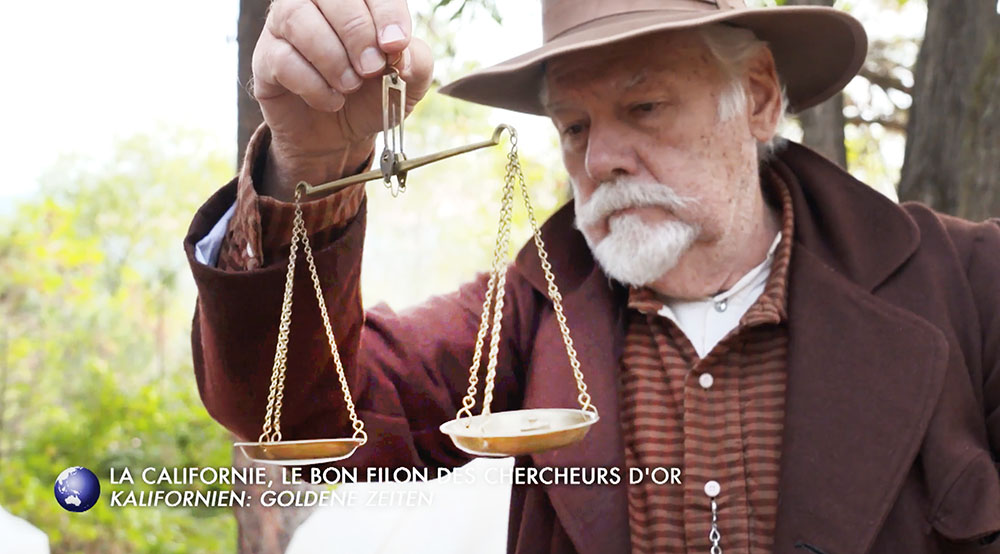 In eastern California, vast forests and tumultuous rivers stretch across the foothills of the Sierra Nevada. In the 19th century, hordes of adventurers swept over the region. Because these wildlands hide a treasure: gold in abundance. The arrival of these gold diggers transformed the Californian landscape and shaped the mythical image of the American West Coast.

Stroll in the small towns of Coloma and Columbia which celebrate the discovery of the first vein every year in costume, visit an old mine, and discover the ghost town of Bodie… this is on the program of this report about the Gold Rush in San Francisco by Alexis Orand and Virginie Goubier for Backbone Production.

If you want to know more about how Frenchmen were involved in Gold Rush, check this post.

When Francis Coppola bets on literature and invests in a French company
Book your own private screening in a movie theater
Folsom Street Fair 2022- THE "grown-up only" event of the Fall...
Ten curated hikes in the bay area
Discover Sonoma for its hikes, for its history, for the fun!
One Night Only! A Unique Dinner Experience: French Gastronomy & North African Cuisine