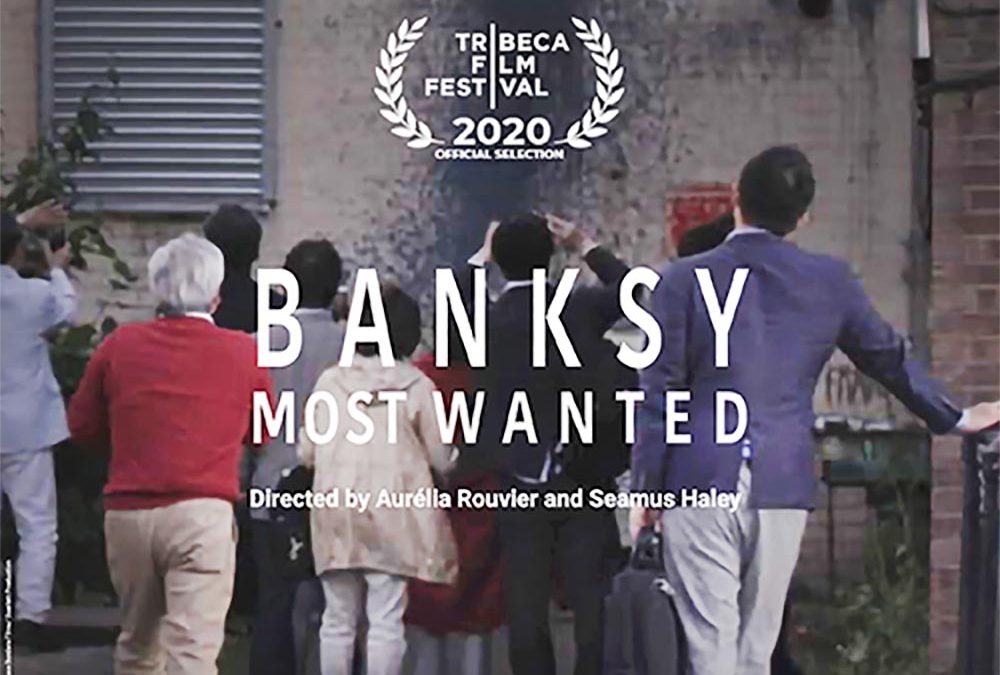 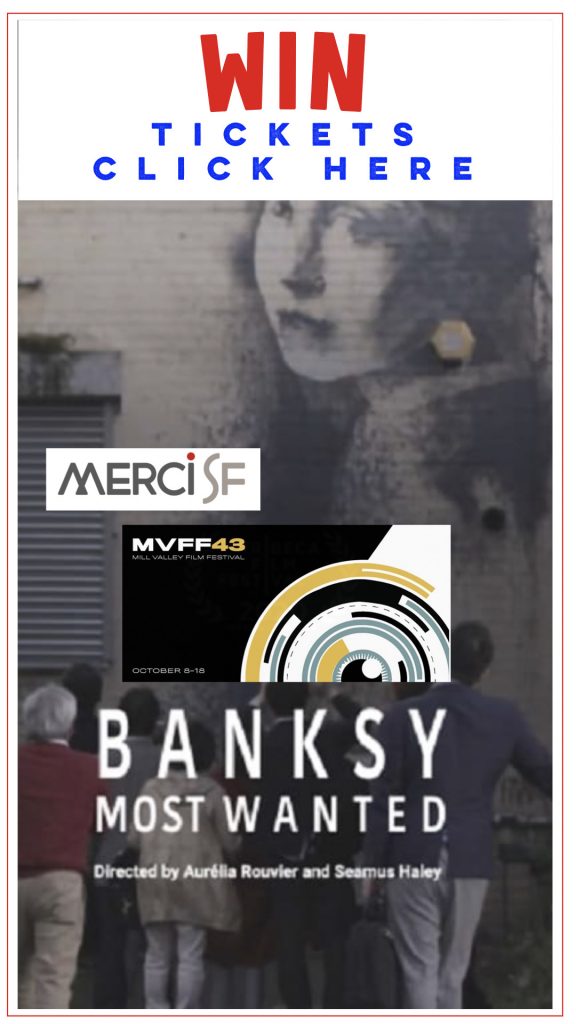 DEADLINE TO PARTICIPATE IS EXPIRED

From humble beginnings as a Bristol graffiti artist to perpetrator of a million-dollar art stunt at Sotheby’s, Banksy’s meteoric rise to fame has made them a household name and their art instantly recognizable. But throughout their career, one question has dogged the celebrated provocateur: who is the person behind the name?

In a day and age where anonymity seems impossible, Banksy has managed to remain a mystery. In Banksy Most Wanted, directors Aurélia Rouvier and Seamus Haley do a deep dive into the many differing theories about the artist’s true identity.

Could Banksy be the lead singer of Massive Attack? An unassuming former Catholic schoolboy? The creator of the virtual band Gorillaz?

Aurélia Rouvier and Seamus Haley explore all of these possibilities through testimonials from collectors, journalists, agents, and fans. The result is an investigation not only into who Banksy is but also the deep impact their art has had on the world.

Aurélia Rouvier is a French filmmaker who specialized in cultural topics, and Seamus Haley graduated with a degree in Film Editing in Paris in 2003. This is his first featured movie.

The French documentary Banksy Most Wanted is available in streaming for the whole time of the festival, but geo-blocked to Califonia.