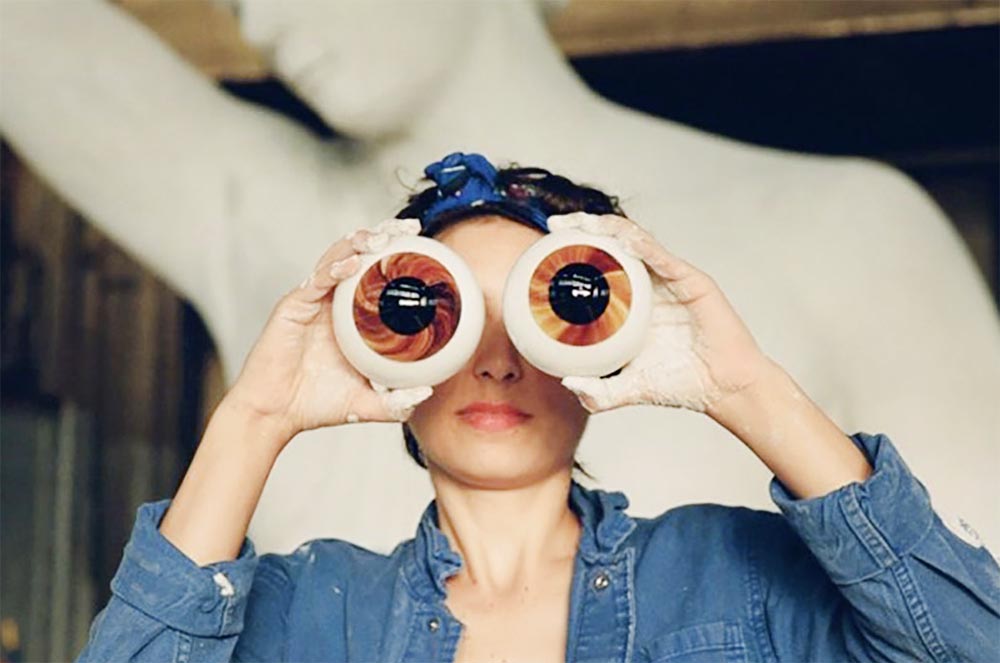 The documentary Serendipity is available thanks to United Nations Film Festival which was founded in 1998 by Stanford educator and film critic Jasmina Bojic in conjunction with the 50th anniversary of the signing of the Universal Declaration of Human Rights.


Serendipity: Women’s bodies and fertility are the themes that knit together multidisciplinary artist Prune Nourry’s work in a career that has traversed the globe with sculptural installations, solo shows, and performances.
After a breast cancer diagnosis, Nourry’s themes remain, but her gaze and camera turn inward, with occasional aid and support from the great Agnès Varda.