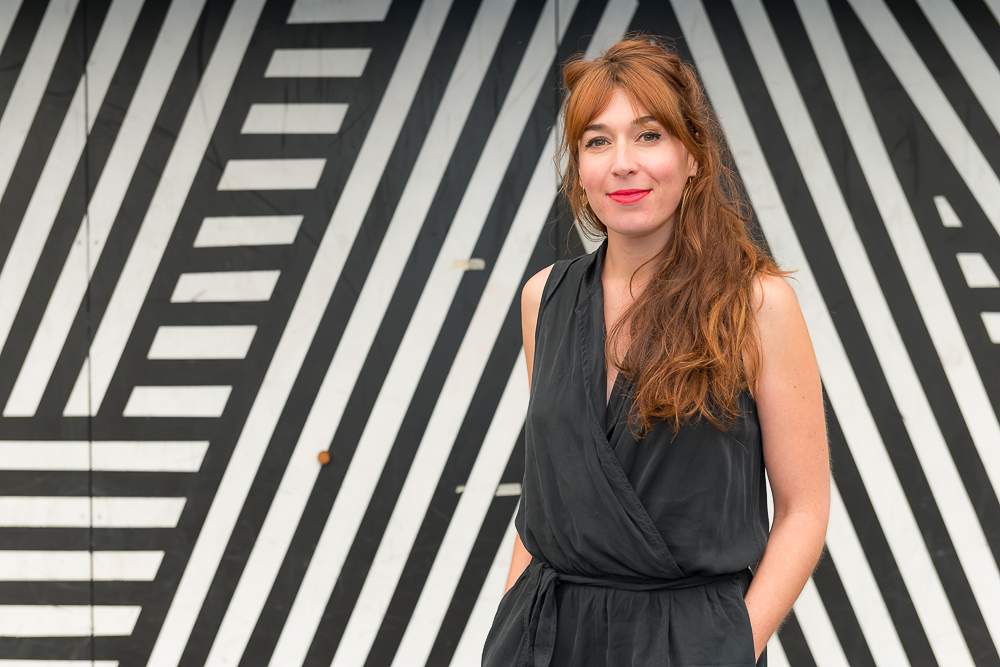 In partnership with Alliance Française of Silicon Valley, Elodie Vidal will do a series of conferences about “the grooming and bath rituals through visual art” starting September 12th, 2020.

Élodie Vidal is an Art historian who graduated from the École du Louvre in Paris (France) with a specialty in Iconography. Feeling the need to question her perspective on Art history and to get significant exposure to diverse mindsets, she exposed herself to other cultural paradigms by living and working on three different continents for the past 10 years.

Élodie worked as a Designated Guide within several cultural institutions as well as a University Lecturer in Paris (France), Copenhagen (Denmark), and Bangkok (Thailand) before relocating to San Francisco in August 2018. As part of her passion for the Arts, she co-founded the Art tank Loud Spring in April 2019. Concurrently she launched and lectured Art history series from San Francisco; “She likes to scrutinize what art pieces reveal about our daily life”, as she says.

Sept 12th, 2020 – Antiquité et Ascendance de l’ Eau (Conference in French)
Picking up a Pompeii fresco, what myth is represented on it? Come and find out during the first session dedicated to Bathing and Grooming through Art.

Sept 26th, 2020 – Renaissance: Bains Aristocratiques, Miroirs et Linges (Conference in French)
The not-so-sexy causes of the appearance of white sleeves and collars during the Renaissance revealed

Oct 3rd, 2020 – L’Hygiène sans Eau et Préciosité Baroque (Conference in French)
Do you know that aesthetic beauty spots in the 17th century had a meaning?

Each session can be booked separately, and of course, it’s 100% online until further notice.

But Elodie Vidal intends to go further with Alliance Française Silicon Valley by organizing workshops, targetted at a broader audience. With topics such as “Red sole shoes: from Louis XIV to Christian Louboutin” and “Did you know that the Mona Lisa was once a bathroom art piece?” she should be able to address a younger audience. Those workshops will be handled in English. Details to come soon.