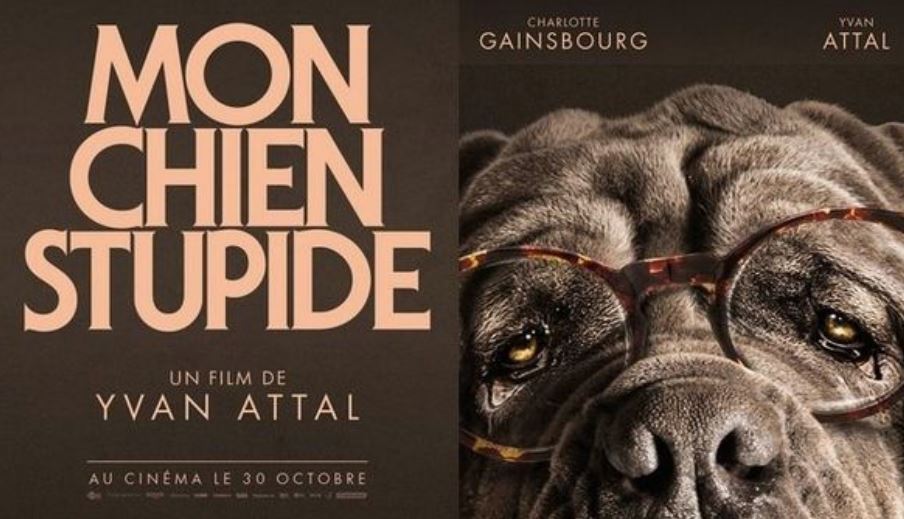 Henri (Yvan Attal) is a middle-aged writer with fading inspiration who has published nothing worthy of note in years. Feeling increasingly misunderstood by his wife (Charlotte Gainsbourg) and four grown-up deadbeat kids, he dreams of running away to start over again.

Yet when he discovers an unattractive, bad-mannered dog in his garden, he decides to adopt him, and both start developing an unexpected friendship that inevitably upsets Henri’s family and neighbors. A bittersweet and moving comedy about love standing the test of time, starring iconic real-life couple Charlotte Gainsbourg & Yvan Attal.

You can rent your movie with Rafael Smith Film Center… Part of the proceeds go to the local movie theater you have selected. A new way to leverage streaming while supporting a local business.