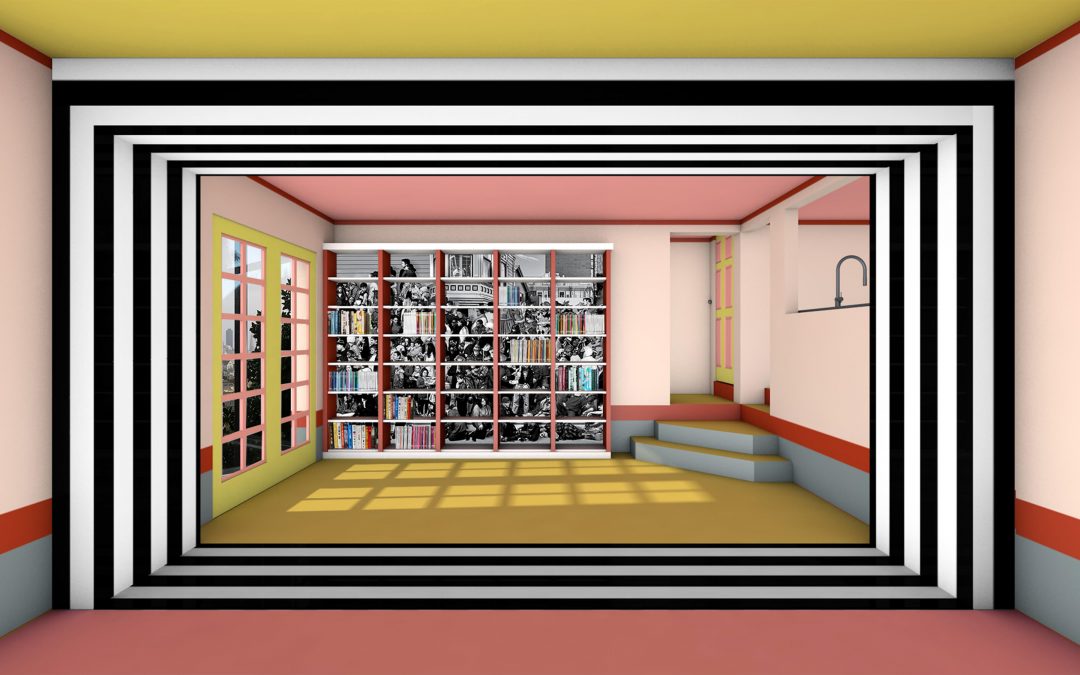 The concept of “Villa” as it was created in the 19th century, is above all a state of mind, a desire to share from one culture to another… and the brand new Villa San Francisco will be no exception.

In the tradition of the Villa Medici in Rome, and with the collaboration of the Cultural Services of the Embassy of France, the Institut de France, the Consulate General of France in San Francisco but also supported by local partners such as the FACS, UC Berkeley and generous donors, Villa San Francisco will be the link between our two cultures, mixing tradition and modernity.

What better place than the Bay of San Francisco to showcase the work of contemporary artists and to open a dialogue on the changing world? 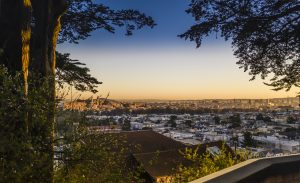 Concretely and in order to physically accommodate residents, a dedicated space will be made available to artists within the Residence de France. The apartment which was already intended to accommodate them was transformed for the occasion by the studio Mortazavi and should in any case be conducive to creativity.

The selected artists will be hosted for a period of six weeks and will be supported by the Cultural Services of the Consulate to facilitate contacts with local actors. The objective of the residencies is also to bring French artists into dialogue with entrepreneurs, American artists, and the community at large.

A digital platform open to all

Villa San Francisco will include an interactive digital platform. This platform is a participatory place that will offer a cultural program where artists will be able to showcase their work and interact with their audience.

In this exceptional time of physical distancing, we all need to get away from it all, and if art is an integral part of your personal survival kit, be sure to check out the online program for September and October; artistic interventions, panels are planned in partnership with the re.riddle gallery, along with the exhibition The Grid Festival with the theme Art and Technology in Silicon Valley.

On Tuesday, August 25th, Villa San Francisco will be inaugurated online in the presence of guests of honor such as Alain Damasio, author of Science Fiction, Philippe Etienne, Ambassador of France to the United States, Emmanuel Lebrun Damiens, Consul General of France in San Francisco, local artists, and Shanon Jackson of UC Berkeley. The debates will mark the starting point of a continuous and engaged dialogue between artists and society throughout the Fall. Discover the agenda of this inauguration.

In addition, as international travel remains limited and French artist residencies postponed to 2021, the Villa San Francisco is adapting. From September, the apartment will open its doors for micro-residences allowing local artists to create, experiment, and produce. August 25th event will also be an opportunity to discover the program of French artists in residence in 2021.

Do not hesitate to follow the program of Villa San Francisco by visiting its website on a regular basis, the adventure has only just begun …