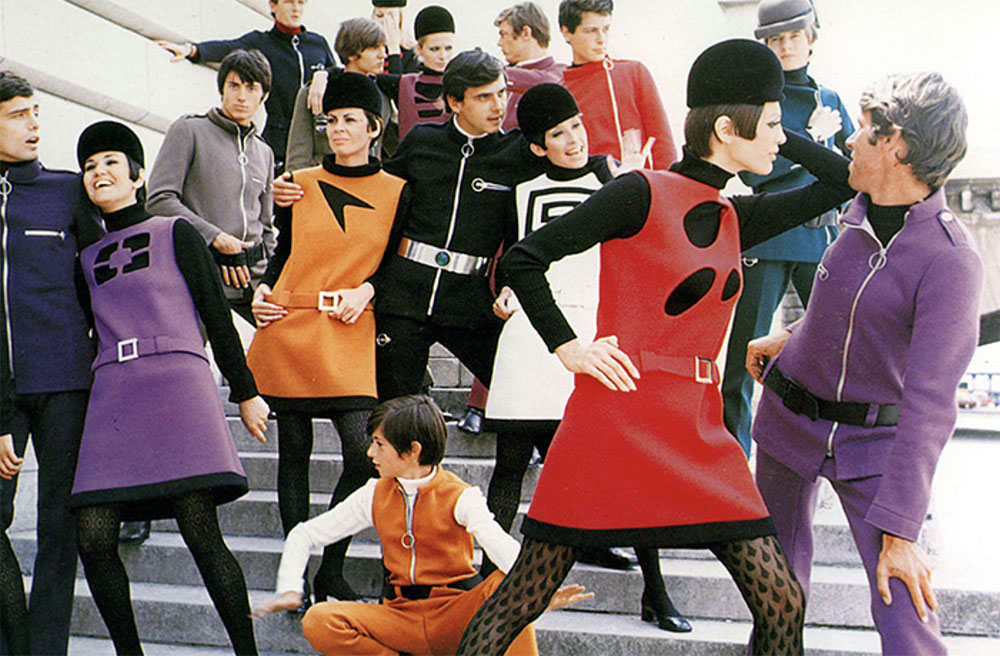 House of Cardin is as bubbly and vibrant as its subject at hand. The filmmaking duo P. David Ebersole and Todd Hughes (​Mansfield 66/67​) shift their cameras toward self-made fashion genius Pierre Cardin. Including interviews with Naomi Campbell, Sharon Stone, Dionne Warwick, and Jean-Paul Gaultier, ​House of Cardin​ celebrates the designer’s influential career, including his pioneering attempts to diversify the catwalks of Paris with women of color modeling his signature looks.

Italian-born and French-cultured, Cardin carved a name (and a fashion house) for himself, following notable work designing costumes for Jean Cocteau’s 1946 masterpiece Beauty and the Beast and guidance from friend Christian Dior. House of Cardin traces the man many within the film will refer to as a genius from his early days to the formation of his own company in 1950 to his blissful current existence at the age of 97.

🇺🇸 Find All Things FRENCH in SF Bay Area on