Tribute to Serge Martial from Rue66 on The French Touch Radio 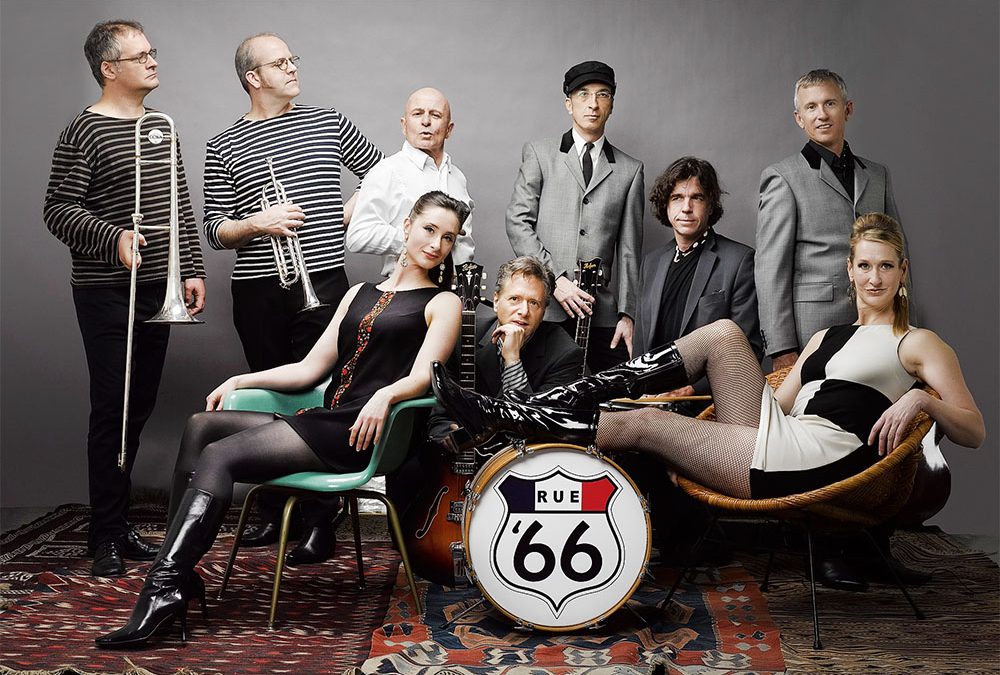 The French radio show airing on the FM band called The French Touch  will dedicate its program of Friday June 5, at 4pm to Serge Martial, one of the members of the band Rue 66, who just passed away. Here’s what Emmanuel, the creator of The French Touch, and long-time friend of Serge Martial tells us:

“The local group of yé-yé Rue ’66 playing this type of songs in French lost one of its members last week. Serge Martial was one of their guitarists, percussion and vocals. More importantly, he was the link direct between the performers and “the real thing” having been an artist in the sixties in France. He died of a long illness.

Listen to a tribute to my friend Serge this Friday at 4 p.m. on www.KWMR.org. I spoke this week to members of the Serena group, Carol, Don and Christian, as well as to Serge’s wife, Aline.”

Connect to 90.5 or click here to stream from your computer. If you missed  it, you can listen to the replay for two weeks here. You can also find the permanent link on MerciSF’s homepage, just scroll down.

Hosted by Emmanuel, a Frenchman in Point Reyes, this musical program is very eclectic and there is something for everyone, you can even request a song by sending an email, one week in advance, to FrenchTouchKWMR@gmail.com