50 years of Pride with a photography exhibition 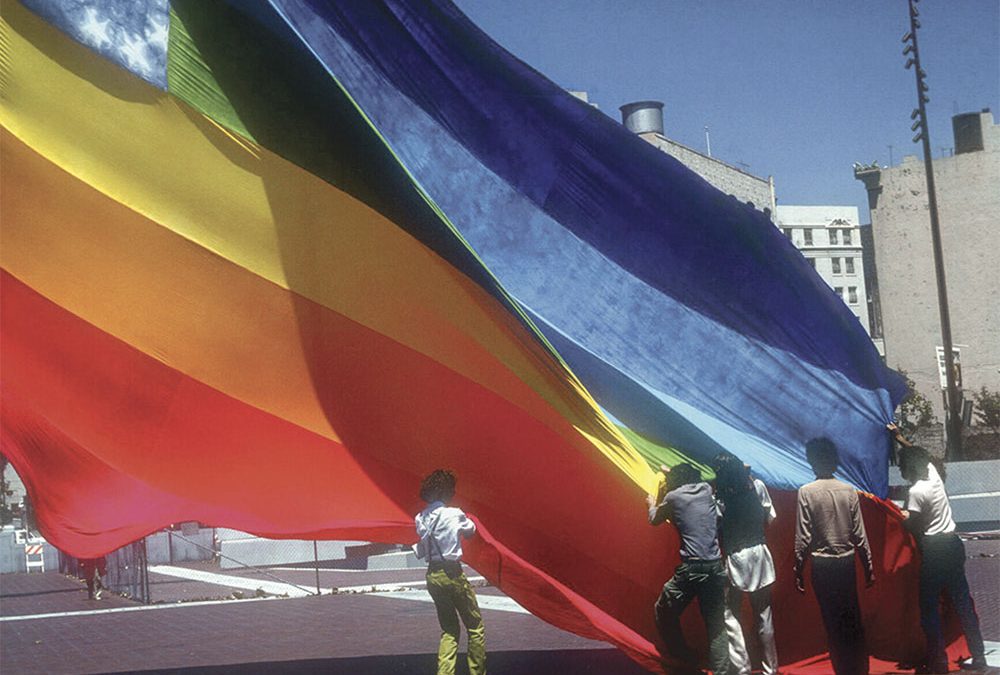 Let’s celebrate 50 years of Pride with the GLBT Historical Society and the SF Arts Commission! It is a special year for the whole community even if festivities might have to be online.

In the meantime, the exhibition called 50 years of Pride that was due to happen at City Hall, is now available online with more than forty photographs. 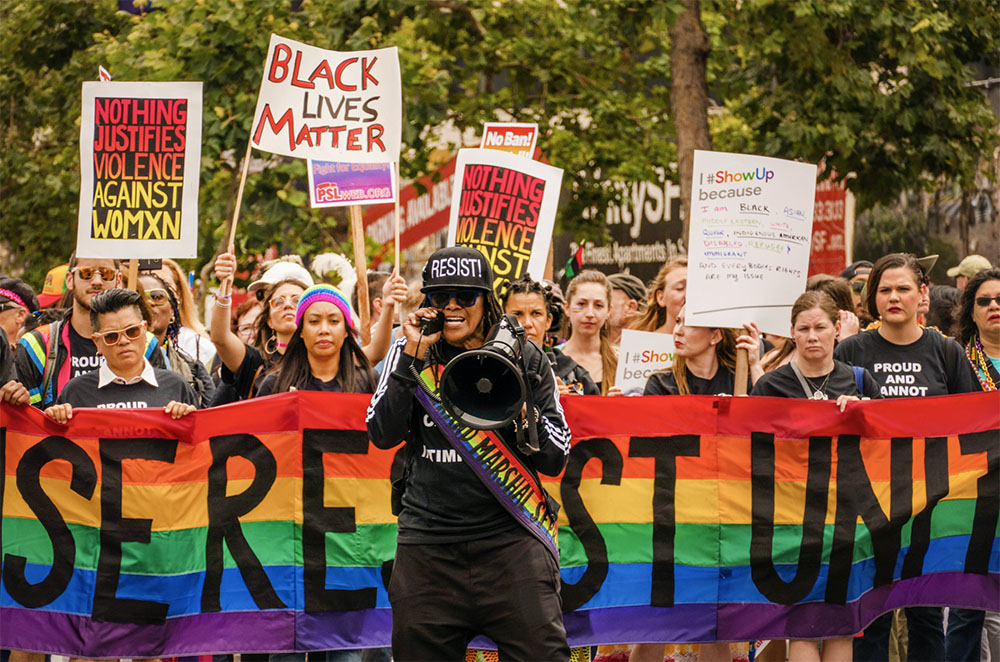 A little bit of history from the GLBT society… On June 27, 1970, a small group of LGBTQ people marched down Polk Street—then San Francisco’s most prominent queer neighborhood—to mark an event called “Christopher Street Liberation Day.” Commemorating the one-year anniversary of the historic Stonewall uprising on Christopher Street in New York City. The march was followed the next afternoon, June 28, by an intimate “gay-in” picnic at Speedway Meadows in Golden Gate Park.

Fifty years later, the modest gatherings of 1970 have evolved into San Francisco Pride, a globally famous annual parade and celebration. One of the city’s most beloved public festivals, Pride welcomes hundreds of thousands of participants and spectators from around the world the last weekend in June.

You will see the pictures of the celebration year after year thanks to the work of Leonore Chinn and Pamela Peniston who have co-curated this exhibition.

While not being able to appreciate the expo at the City Hall, enjoy the online version and have a look at the Gay Pride celebration, it will be online too. Stay safe!

Angela Wellman and Ashara Ekundayo @VillaSF
Confinement or not, the real estate market is resisting
When Frenchery Expands Its Reach Thanks to Instacart
Les Gaulois : Join a Francophone Group in the Bay Area
Call for action: Marco from Little Baobab needs desserts
DJ Sebastien Leger with his Modular Live Show, a US Tour