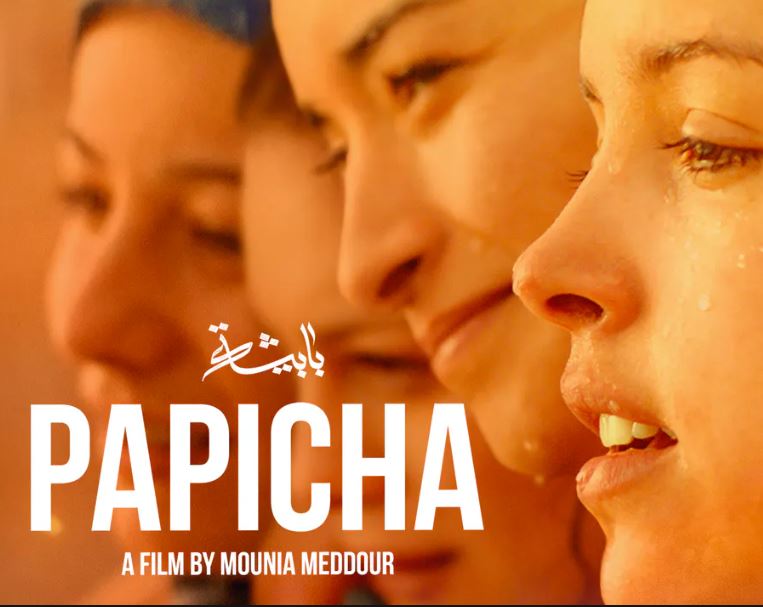 Algeria, 1990s. Terrorists wanting an Islamic and archaic state are everywhere. Women are oppressed, in a seek to take control of their bodies, clothing and public space. Nedjma (Lyna Khoudri also in THE FRENCH DISPATCH) an 18-year-old student passionate about fashion design refuses to let the tragic events of the Algerian Civil War to keep her from experiencing a normal life and going out at night with her friend Wassila.

As the social climate becomes more conservative, she rejects the new bans set by the radicals and decides to fight for her freedom and independence by putting on a fashion show.

Directed by Mounia Meddour. Algeria. In French and Arabic with English subtitles.

This movie is accessible through platforms that partner with local theaters.

You can rent your movie with Roxie Theater… Part of proceeds go to the local movie theater you have selected. A new way to leverage streaming while supporting a local business.

As @karlthefog is rolling in tonight in San Franci