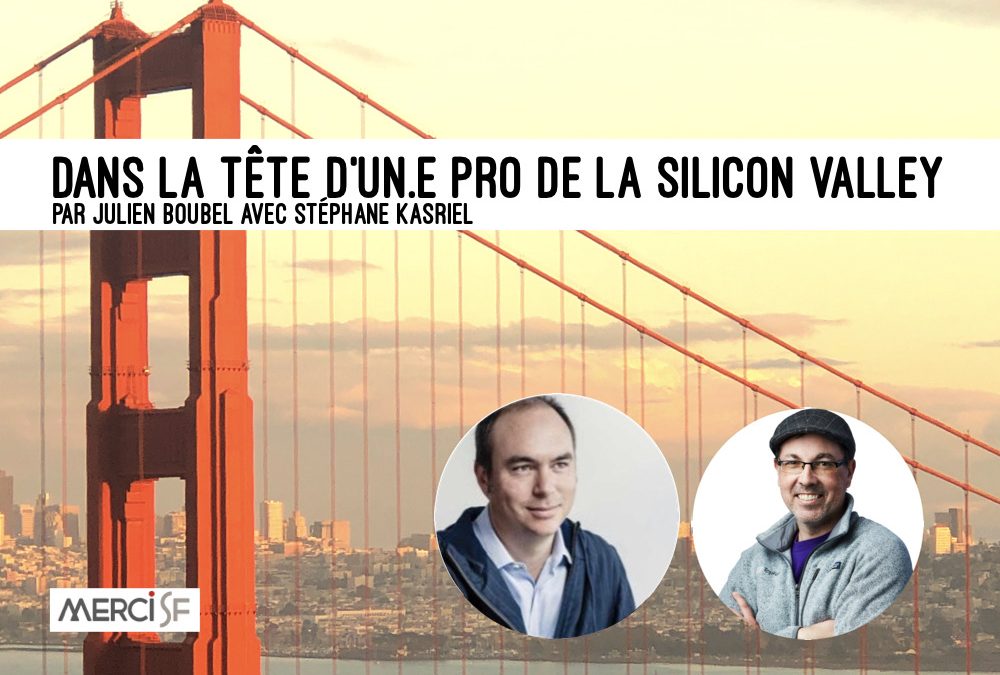 “Dans la Tete d’un(e) Pro de la Silicon Valley” – Julien Boubel hosts Stéphane Kasriel who talk about his unique experience through two milestones in his career: the merger of Elance and ODesk, then the IPO Upwork.

He then joined ODesk as VP Product and Engineering, a start-up that connects companies and freelance developers. Stéphane is participating in the merger with the direct competitor Elance, and a merger that will take several years to complete.

Stéphane Kasriel talks with Julien Boubel about his experience as CEO of Upwork and the IPO. He will also tell us about his vision of the world of remote working, the core business of Upwork.