Confinement… the opportunity to rebuild a fairer society? 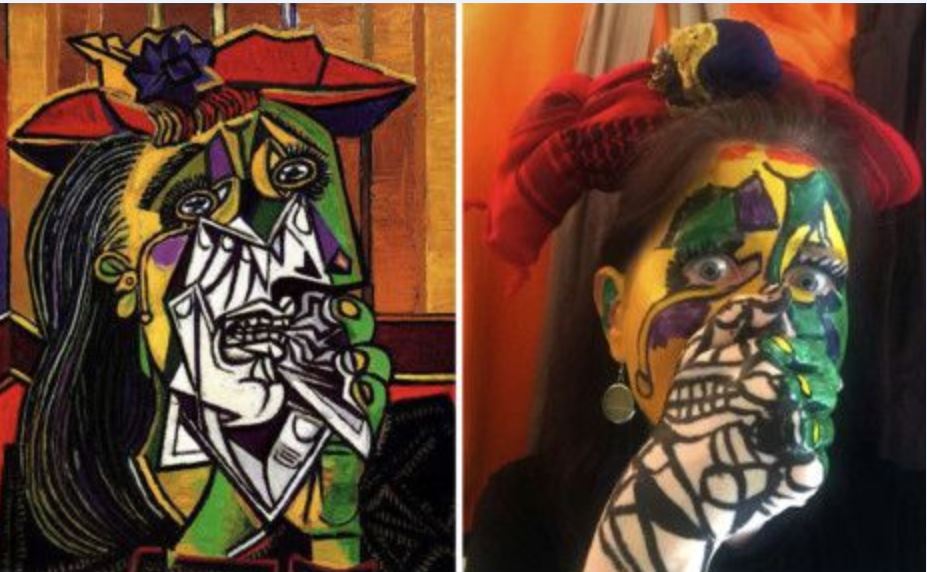 MerciSF is a forum where members of our community can share their passions, their convictions, or their interests. Today we have left the floor to Isabella Demeulenaere, a French-speaking Belgian, architect by training and currently studying Lacanian psychoanalysis. Usually, you can read her cinema reviews on mercisf.com, but here she wanted to share with us her vision of confinement.

Jessica Hausner’s film “Little Joe”, beyond its obvious staging qualities, sounds like a very strange premonition of our times.

A plant was designed with all its DNA by a team of biologists. Their goal is to give her the power to spread happiness through her fragrance, using oxytocin, the hormone of attachment from mother to child. But the result is complex, does not go exactly as planned and great paranoia ensues with the threat of its spread.

Mirrored, confined we have been, for two months…… for months?

While the economic and social consequences quickly prove tragic, humanly and ecologically, a renaissance takes place: while the canals of Venice are adorned with azures and birds serenade in Paris, humans rediscover the jewels of their library , the virtues of home cooking, the pleasure of a nap and the real warmth of the family. Children frolic happily in a few square meters swapped for as much free time or games with their parents.

Confinement nevertheless, highlights inequalities: some have gone into exile, almost on vacation, in their second home by the sea or in the green countryside, while others are fighting the pressure of living in large numbers in a tiny space. Sometimes blows hit, nerve valves explode.

The perverse virus has even managed to reach the most disadvantaged in priority because geography also disadvantages them: the density of urban low-cost housing, the unsanitary conditions of the gettos, etc.

In the long term, the effects of confinement on humans are also noticeable. Consumption is falling. Everyone finds in themselves creative resources to organize their time, their work, family management, communicate with others. Values are changing and many no longer have this crave to run away, to more leisure, more travel, more compulsive shopping.

On the negative side, paranoia takes an exponential form. Having less freedom means you are also less able to make decisions. Powerless, we leave it to the authorities without much critical thinking.

As for “being in touch with yourself,” everyone dreamed of it at the start. However it seems that in the end, most of us are frightened by the idea of getting too close to the truth that one could find there. It’s easier to fill one’s time with a plethora of activities that seem to be the motto for “a successful confinement”. Now that we finally have time to think about who we really are, we prefer to learn how to bake bread.

Time passes, we wait …… .The great answer of the all powerful Science, which will put everything back in order. But is it a healthy reaction?

It seems that Covid 19 primarily attacks people subject to preconditions, but our civilization is also teeming with morbid conditions. Capitalism has failed us, leaving a large part of the population exhausted. Isn’t this a unique opportunity to rethink a society founded on obsolete foundations? A reason to reformulate a new political system proposing a dialectic between different entities of responsibility, which sink into the heart of the problem to analyze it, rather than letting dictate pseudo-scientific orders and restarting an even occasionally criminal “business as usual” ?

Are we going to miss the opportunity to rebuild a fairer society, on healthy humanist foundations?

The heights of creativity revealed in recent weeks might just as easily translate into thousands of “civilization renewal” ideas in future history books.

We were at LA SOIREE, the French-American Chamber of Commerce Gala
Video - The War of Houseboats in Sausalito
Sarmentine in Santa Rosa - When the Midwife IS the Baker
When Frenchery Expands Its Reach Thanks to Instacart
PODCAST in French 🎙🇫🇷 : Clara Bijl interviewed by Mathilde Froustey
My Bulle, the estore to buy French toys and more... in the US