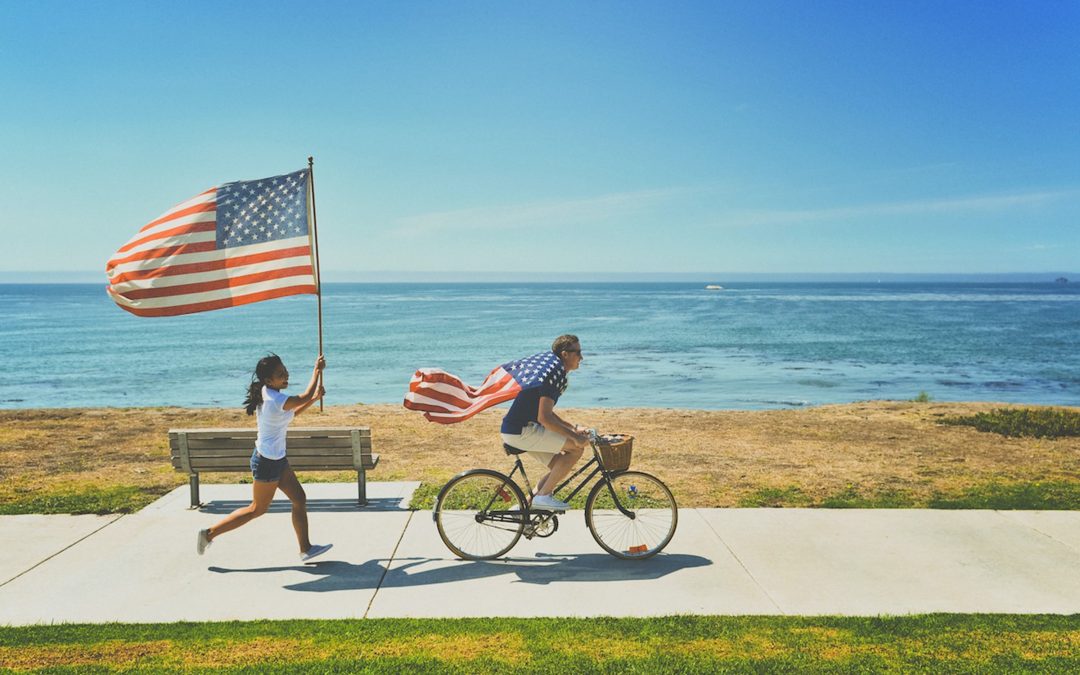 As of Tuesday, May 19th, 2020, here is the update regarding the Travel Ban to the USA and the Reopening of the U.S. Consulates abroad to get visas. If you are living in the US, it has consequences on travelling abroad over the Summer…

We asked the Columbus Consulting group for an update. They shared this questions & answers document to help you apprehend the situation.

Is the travel ban still in place?

Who is included in the travel ban?

Who is not included in the travel ban?

TRAVELLING ABROAD OVER THE SUMMER:

If I travel abroad over the summer, can I come back to the U.S.?

If you travel in a country which is part of the Schengen area, such as France, please be aware that under the Travel Ban, you may not be able to reenter the U.S. territory.

Please refer to “THE TRAVEL BAN” part above for more details.

THE REOPENING OF THE U.S. CONSULATES ABROAD:

Is it possible to get interviewed and to obtain a visa at a U.S. Consulate?

No. All appointments in June have been canceled in most U.S. Consulates abroad due to continued disruptions to normal visa operations caused by the ongoing global pandemic. Specifically, the U.S. Consulate in Paris do not foresee this issue going away until the Presidential Proclamation regarding COVID-19 and visa applicants from Schengen countries ceases to be in effect.

Is it possible to book an appointment at a U.S. Consulate?