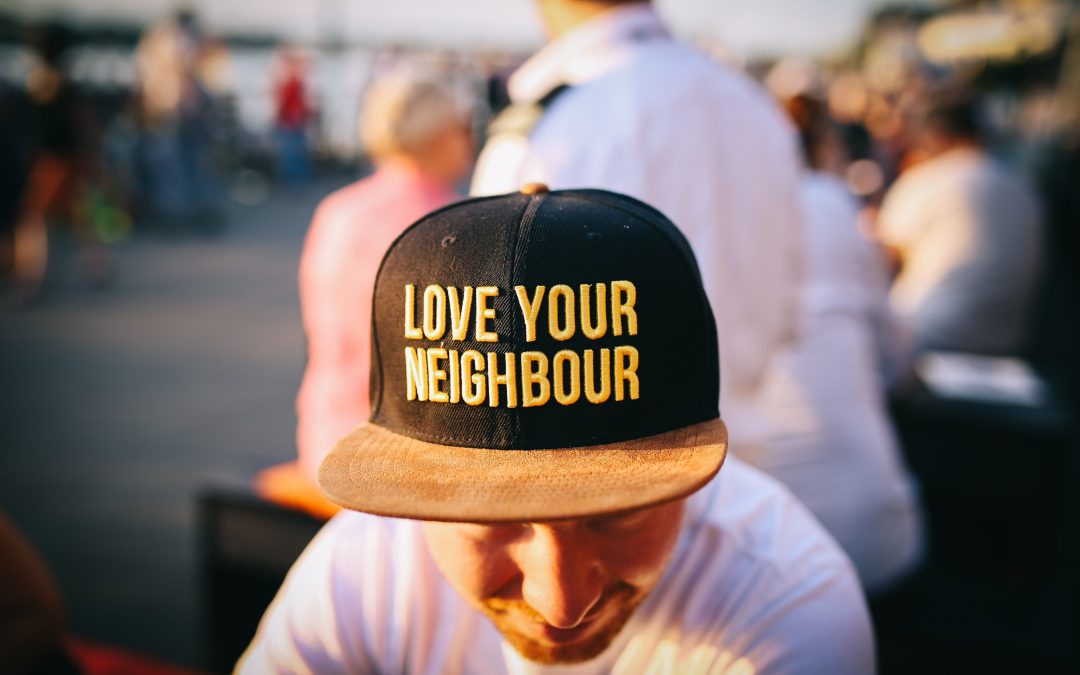 Since its launch, the MyNabes app has been the embodiment of solidarity between neighbors and a reflection of its founder’s state of mind.

Based on free service exchange or barter, Elodie Bottine’s MyNabes app offers people located in the same neighborhood the opportunity to help each other in many ways.

Concretely, the app (available on iOS and Android) lets you register in one or more of its 20 predefined categories (tools exchange, pet sitting, shopping for someone …) and see if there is a need in the neighborhood that can be filled … free of charge. 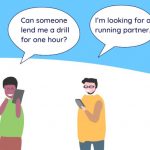 Take the example of the famous Karcher that you bought on a promotional day at Costco and that sits 363 days a year collecting dust in your garage … Why not lend it to your neighbor who needs to clean his BBQ? Your purchase will have served at least one more day in the year. In return, if you need a hedge trimmer, another neighbor may have the ideal tool to let you for a few hours.

Elodie Bottine is not lacking in examples to explain her idea … and she specifies that her project goes beyond material goods.

We all have in mind the case of a neighbor that we see pruning her roses in her garden and who never seems to have visitors… Maybe she would appreciate having company from time to time… Maybe she even bakes delicious cookies to accompany the cup of tea or the bottle of wine that she will share with you while making conversation?

No monetary exchange is involved on the MyNabes platform, only the pleasure of being of service and knowing that you can tap into your community when you need it. Of course, if you can be generous with your neighbor at the Karcher by bringing him fruit from your garden… the gesture will be appreciated.

Six months after the launch, MyNabes has several hundred users on Palo Alto where the app was launched but it has started to spread to other regions of California such as La Jolla.

A Solidarity chain was even launched at the end of March to help elderly people who could not get around easily to do their shopping.

Initially, MyNabes was entirely focused on consumers and had no income objective, everything being based on mutual aid. The idea was to test the application, its robustness, and its case of use.

But things are evolving; Elodie Bottine and her co-founder Raluka Perkins are happy to let us know that they have signed their first contract with the city of South San Francisco. Indeed, the town hall will use the app as the preferred communication platform with its citizens.

But beware, don’t compare MyNabes with NextDoor … The app does not have a public messaging function, no possibility for the community to read the messages exchanged between two neighbors … or to post a photo of someone with a sinister look who passed by your driveway. MyNabes is just the opposite!

And if MyNabes scores and converts a try, it may become a professional platform.