French Cocktail Hour with les Dynamiques and a Raffle 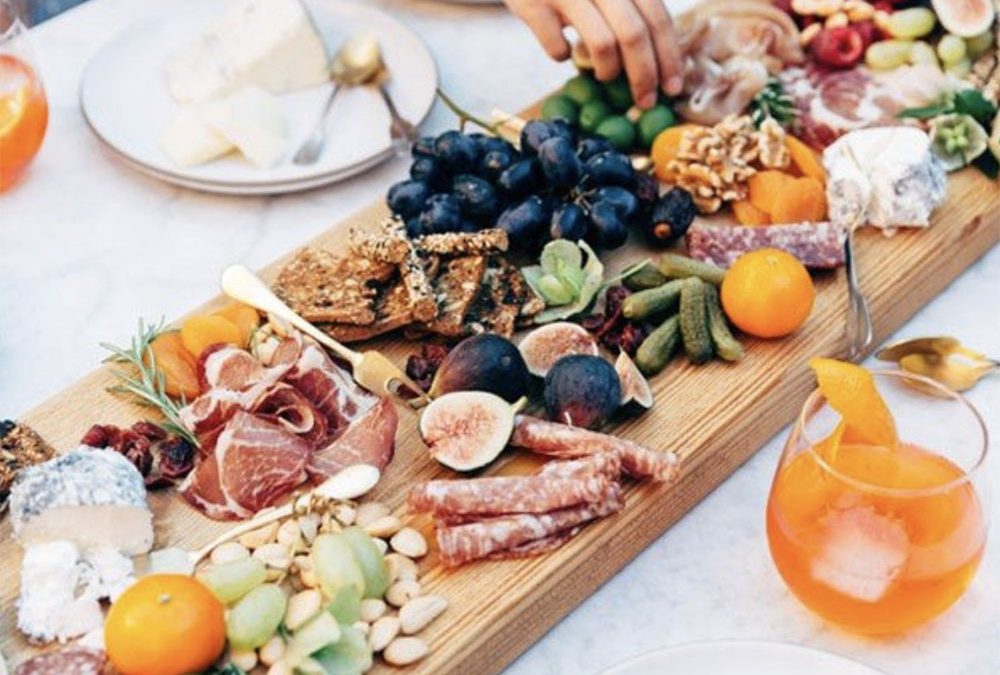 Join us on ZOOM for the French Cocktail hour organized by Les Dynamiques, a group of francophones from South Bay. A gift card to French restaurant La Boheme de Palo Alto, will be raffled during the event. 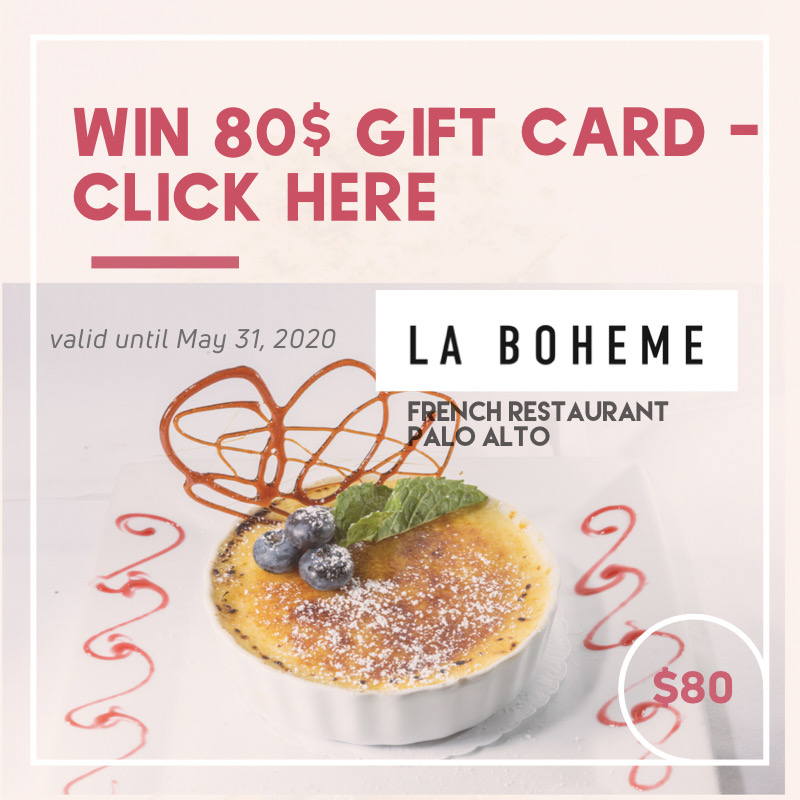 WIN:  a 80$ gift card for take out at La Boheme. Register –> here to enter the raffle that will take place between 7pm and 7:30pm. You have to be present on the Zoom meeting to win.

Nicolas who runs Les Dynamiques put together a little informal program and a guests list :

– Estelle Tracy from FaceBook group les “Bons plans gourmands aux Etats-Unis” will present her latest book and give out some ideas of recipes during shelter in place.
– Julia Stewart will perform a couple of French Songs
– Chris, a nurse based in New York City will give us her feedback on the situation there. We thank her for her courage being a healthcare provider.
– Marco from Little Baobab restaurant in San Francisco will talk about the situation in the hospitality industry.
– Let’s sing Happy Birthday to Doug, but who is Doug?
– Sylvie will introduce us to her art gallery,
– David Bastide chef at Left Bank Restaurant, will be with us from his kitchen in Santana Row
– Goudy Charcuterie will present their delicious products and tell us about their savoir-faire. Have you ever sampled their duck rillettes?
– Gérard Gérardin will tell a couple of jokes from Les Grosses Têtes… so French!
– Another French singing moment with Morteza who will perform “A qu’elles sont jolies les filles de mon pays”. He will need help to sing in French for the first time (in public),
– L’Alliance Française of San Francisco will be with us,
– Christine Lewicki, life coach will give a couple of advice to go through shelter in place
– Let’s end the party with French DJ Jordan who will broadcast French rap from the 90s!!! NTM is in da plaaaaace !

French Plays available in streaming - Courtesy of Frédéric Patto
Grand Opening of La Grande Crêperie: You Are Invited!
Champs Elysées Festival - Discover new French indie cinema
Let's escape with concerts live from Guimet Museum in Paris
French movie - Portrait of a Lady on Fire by Céline Sciamma
FACCSF - La Soirée is back in 2020 with many surprises!