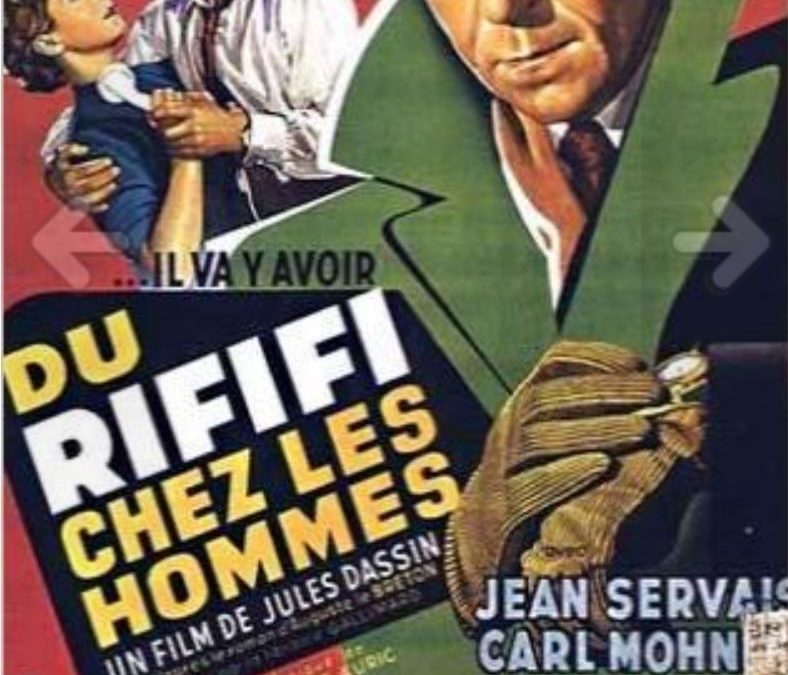 Rififi is a Jules Dassin movie, an American director who left the US to live in France. The film earned Dassin the award for Best Director at the 1955 Cannes Film Festival

The foursome band together to commit an almost impossible theft, the burglary of an exclusive jewelry shop on the Rue de Rivoli.

The centerpiece of the film is an intricate half-hour heist scene depicting the crime in detail, shot in near silence, without dialogue or music. The fictional burglary has been mimicked by criminals in actual crimes around the world.

You can rent your movie with Roxie Theater. 50% of proceeds go to the local movie theater. A new way to leverage streaming while supporting a local business.

We met Philippe Croizon this week in San Francisco

#repost from @chase_center in San Francisco. We al

🇺🇸 What to do this week-end? There are some