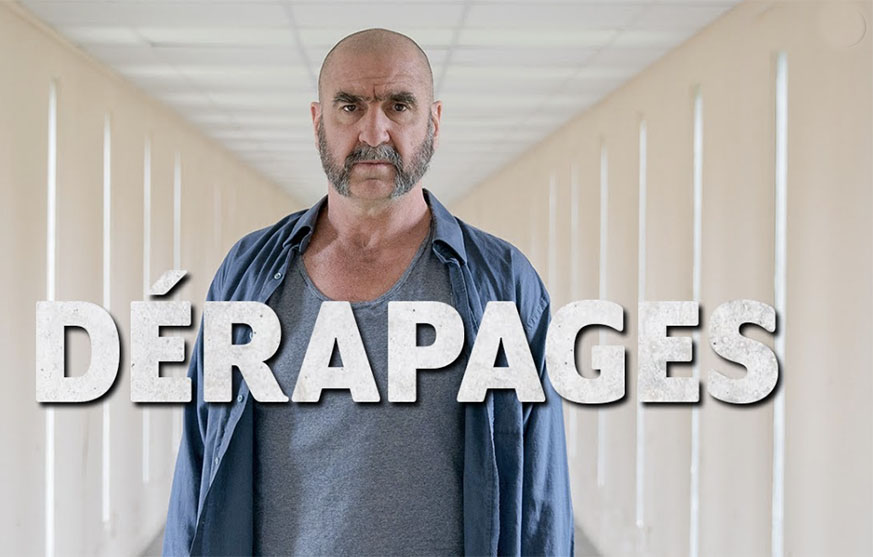 *Ad vitam (2018) Sci-Fi – In an age of medical technology that allows people to live forever young, a cop and a rebellious 20-something investigate a mass suicide of seven teenagers.

*Age of Tanks (2017) – Documentary – A look at how tanks, the most iconic weapon of the 20th century, were designed, built, and operated as monstrous war machines.

* EinsatzGruppen – The Nazi Death Squads (2009) Documentary Series – Nazi mobile killing squads, led by highly-educated officers and aided by local collaborators, systematically murdered over a million Jews. Explores who the men who carried out mass murder at close range were.

*Fary Hexagon (2020) – French comedy phenom Fary puts a playful spin on questions of identity, culture and more in the first half of an epic two-part stand-up special.

Grizzy and the Lemmings  (2015) – Animated Series for kids – Set in the distant future, an 7-feet tall grizzly bear named Grizzy, has broken into a park ranger’s home, finding himself contending with a group of trouble-making lemmings in a forest in Canada. In the cabin he does not do anything except sleeping on Sofa , watching TV or eating.

* Inhuman Ressources aka Derapages will be released on May 15th) – Alain Delambre (Eric Cantona), unemployed and 57 is lured by an attractive job opening. But things get ugly when he realizes he is a pawn in a cruel corporate game.

*Islands of the Future (2014) – An intriguing documentary series on how the islands off the coast of Spain, Scotland and other European countries are creating their own solutions to the world’s energy crisis.

*November 13 – Attack on Paris (2018) Documentary Series – Filmmakers Jules and Gédéon Naudet direct this three-part documentary that explores the human stories behind the Paris terrorist attacks of Nov. 13, 2015. “November 13” follows the chronology of the events, sharing testimony of people who were brought together by tragedy — from survivors to first responders and the leaders of the French government. Among the stories told are those of concertgoers at the packed Bataclan theater who sought refuge when caught in a harrowing scene. Following the attacks, the city comes together.

*Osmosis (2019) – In Paris of the near future, a dating app matches singles with their soul mates by mining their brain data, but decoding true love comes at a price.

*Spotless (2016) – In London, Jean Bastière has been leading a quiet family life with his wife and two children for fifteen years. Perfectly integrated, he manages a crime scene cleaning business. The balance of the harmonious existence is disrupted, however, when the brother, Martin, whom he has not seen for years, reappears. With this bulky brother, the secrets and wounds of Jean’s past resurface. Faced with old demons he had chosen to bury, Jean will also face other problems. When Martin arrives with the body of a woman hidden in his van, neither one suspects a year with serious consequences is about to start.

*The chalet (2018) – When friends gather at a remote chalet in the French Alps for a summer getaway, they become caught in a deadly trap when a dark secret from the past comes to light. Following a series of accidents, the group becomes paranoid upon realizing that they must be related. Thierry sets out on foot to find help. Grisly discoveries lead the friends to distrust one another. Manu reveals news that pushes the survivors to their breaking point. Flashbacks throughout the series show what happened when the family disappeared from the chalet 20 years earlier.

*The Eddy (released on May 8) – A jazz club owner deals with the everyday struggles of running a live music venue in Paris. Original music is written by Glen Ballard and Randy Kerber. By Damien Chazelle.

*The Frozen Dead (2017) – A dark mystery stirs a small town in the French Pyrenees, after a group of workers discover a headless body of a horse. Commandant Martin Servaz dives into the investigation and begins to unravel a dark story with years of history.

Transfers (2017) Series – Five years after drowning in a boating accident, ordinary man Florian Bassot wakes up in policeman Sylvain Bernard’s body, with scientists having found a way to transfer his consciousness. This sci-fi serieS won the International Press Jury Award for Best Actor and Best French-Language Series at the Series Mania

Enjoy our French Netflix series selection for May 2020!