Details of last presidential proclamation about some categories of immigrants 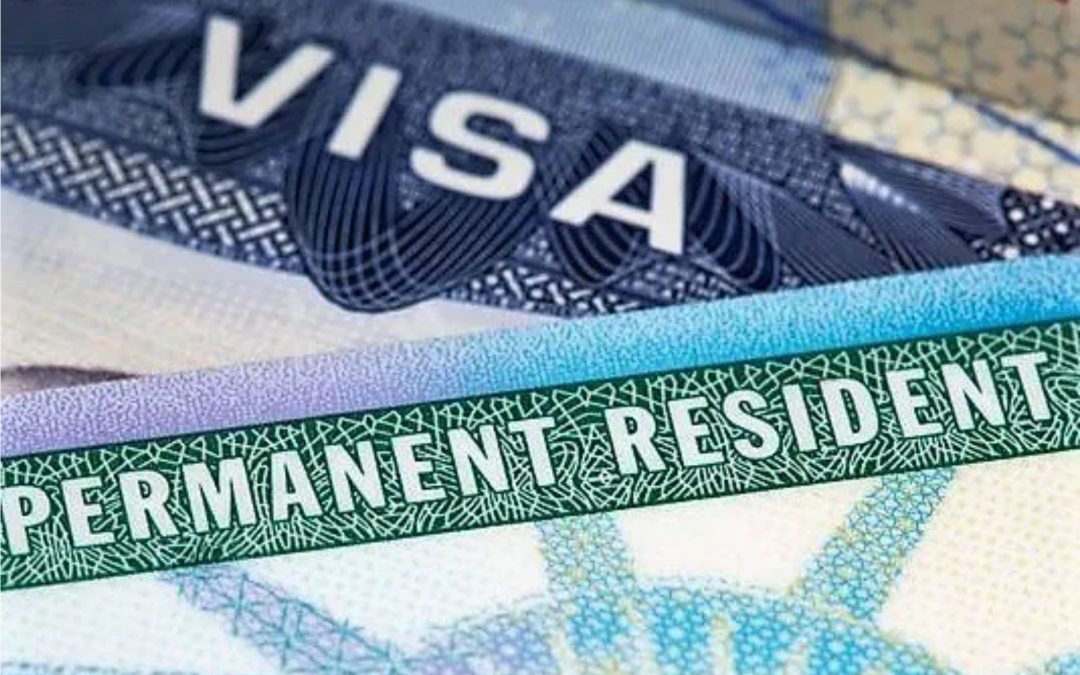 President Trump has signed a proclamation suspending the entry of certain immigrants for 60 days. The order takes effect at 11:59 pm EDT on April 23, 2020.

The Columbus Consulting group has shared a detailed summary of this proclamation.

The presidential proclamation of April 22, 2020

The following groups are exempt from the proclamation:

What does this means for employers and foreign nationals?

The presidential proclamation affects a limited group of prospective immigrants – those who are outside the United States on the effective date of the proclamation and have not been issued an immigrant visa or similar U.S. travel document by a U.S. consulate. It does not affect those already holding a valid immigrant visa or similar travel document, or applicants for adjustment of status to permanent residence, among other exceptions. As a reminder, routine immigrant visa issuance at U.S. consulates has been suspended since mid-March as part of the State Department’s COVID-19 containment measures. In addition, COVID-related entry bans remain in effect for travel from numerous countries.