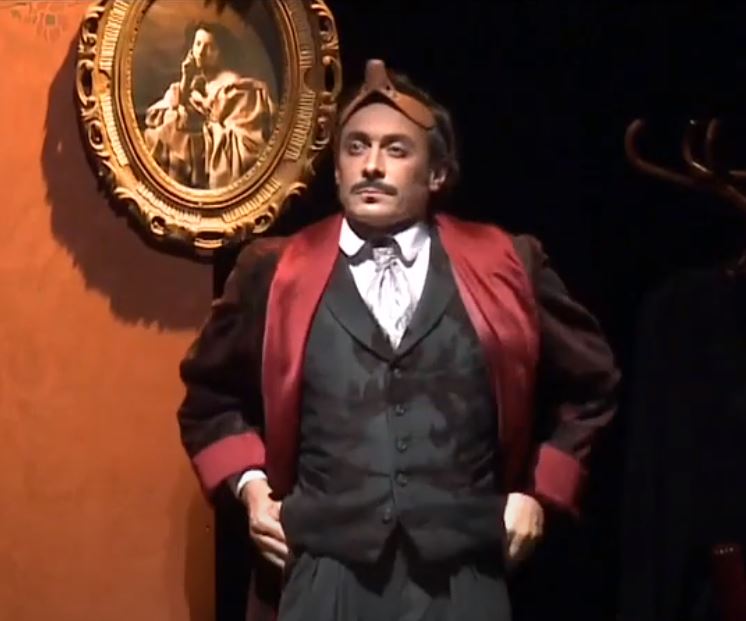 In this time of shelter-in-place, here is a favorite : Cyrano de Bergerac with Benoit Soles.

The entire play is written in verse, in rhyming couplets of twelve syllables per line, very close to the classical alexandrine form, but the verses sometimes lack a caesura. It is also meticulously researched, down to the names of the members of the Académie française and the dames précieuses glimpsed before the performance in the first scene.