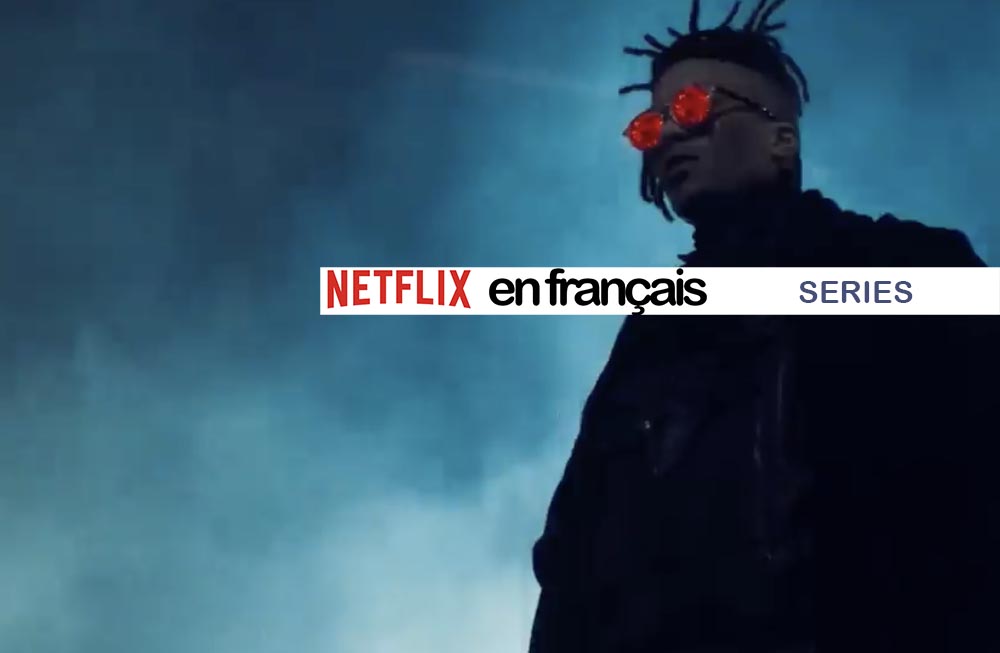 Deep * (2016) – Series – Condemned by an incurable disease,a police investigator decides to infiltrate the dangerous networks of drug traffickers, tracking the explosion of a new synthetic drug on the streets of Paris.

Grizzy and the Lemmings * (2015) – Animated Series for kids – Set in the distant future, an 7-feet tall grizzly bear named Grizzy, has broken into a park ranger’s home, finding himself contending with a group of trouble-making lemmings in a forest in Canada. In the cabin he does not do anything except sleeping on Sofa , watching TV or eating.

The Rabbids Invasions * (2013) – Animated series for kids – Based on a popular video game series by Ubisoft, “Rabbids Invasion” features a mysterious breed of rabbit like creatures that have come from another planet and that cause havoc everywhere they go in the human world. The uncontrollable — and indestructible — creatures don’t respect society’s rules.

Transfers (2017) Series –  Five years after drowning in a boating accident, ordinary man Florian Bassot wakes up in policeman Sylvain Bernard’s body, with scientists having found a way to transfer his consciousness. This sci-fi serie won the International Press Jury Award for Best Actor and Best French-Language Series at the Series Mania