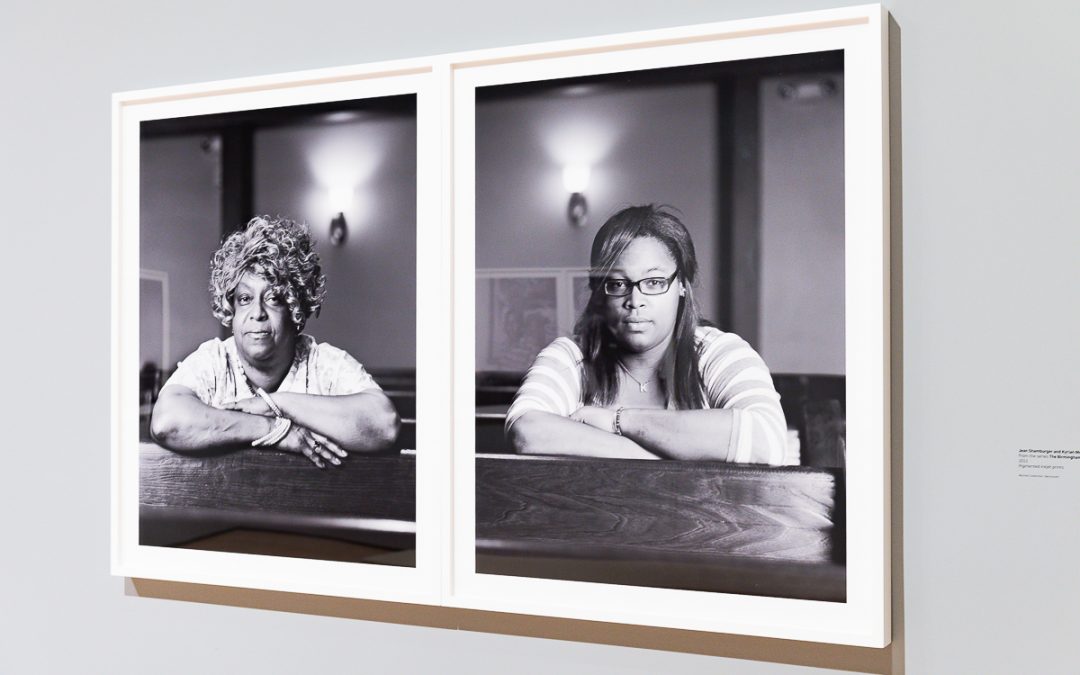 Dawoud Bey: An American Project at SFMOMA. Enjoy this great exhibition from your sofa and stay safe. 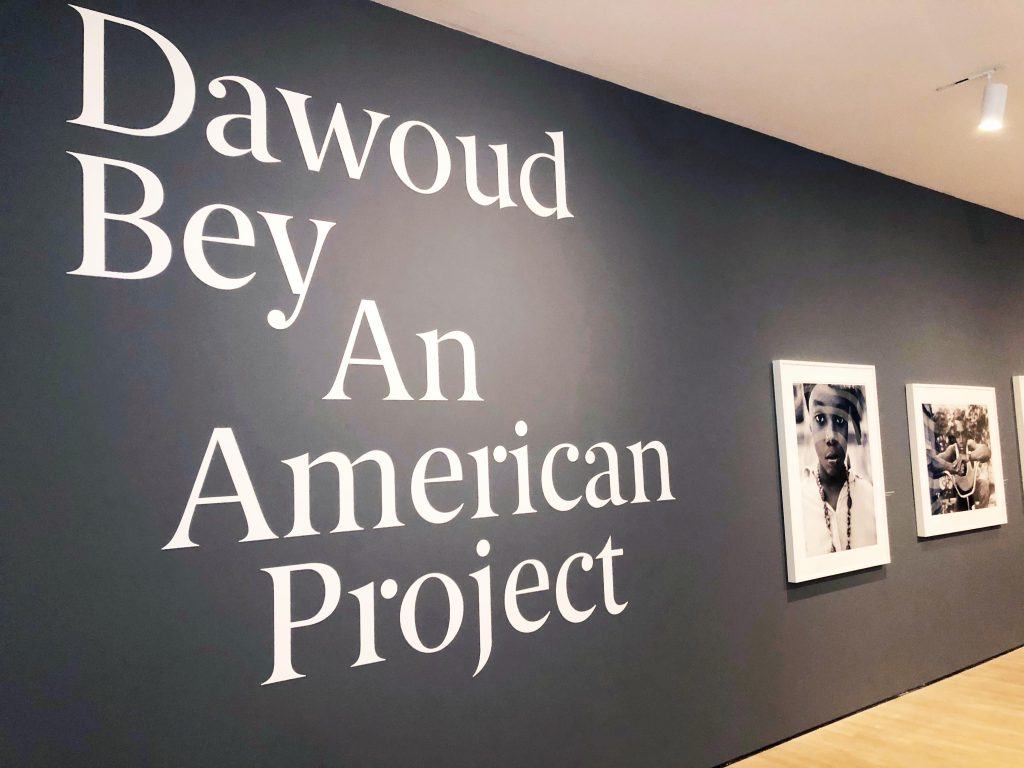 “My work is about asking questions and having answers in the work.” This, photographer Dawoud Bey’s description of himself as an artist, is reflected in SFMOMA’s current retrospective of his career.

Bey, a recent recipient of the MacArthur Fellowship (also known as the “genius grant”) is an American photographer and a child of 1960’s New York City. A key influence on his career was seeing Harlem on My Mind in 1969 at the Metropolitan Museum of Art, a controversial exhibit since it did not include works by any African-American artists. This influenced Bey to become a photographer with his first show Harlem, USA, with pieces focused on chronicling its diverse residents ; some are in the SFMOMA show. 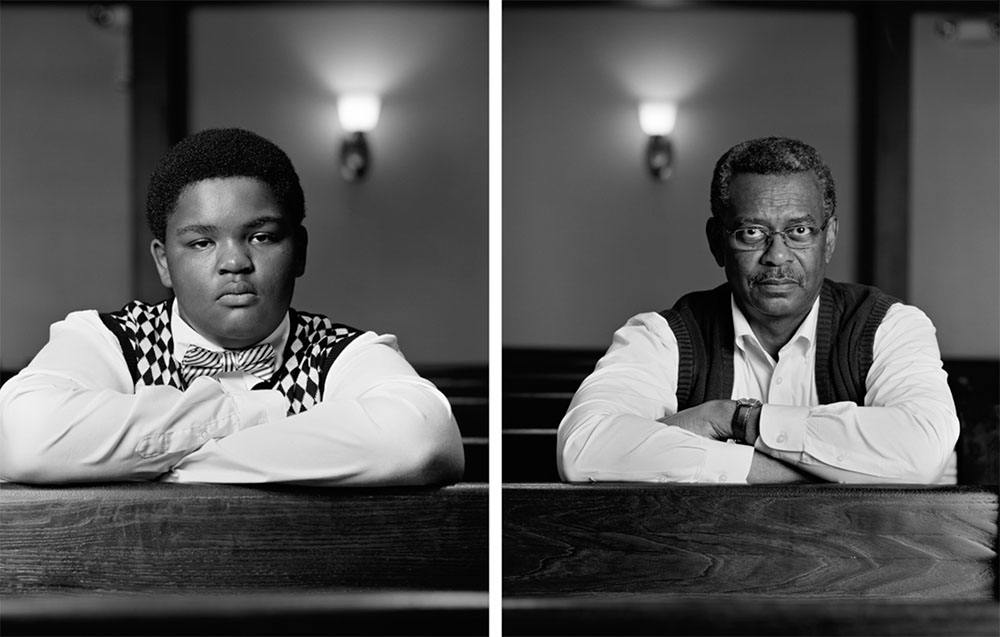 The SFMOMA show also includes works from his The Birmingham Project, reflecting on the 1963 church bombing where six children died by jointly picturing a survivor with a local youngster of the same age of a slain child. Equally moving is the collection Night Coming Tenderly, Black, consisting of black and white landscapes from the perspective of slaves fleeing on the Underground Railroad. Noticeable were the Class Pictures of teenager portraits with brief statements, which exposed their hopes and fears. 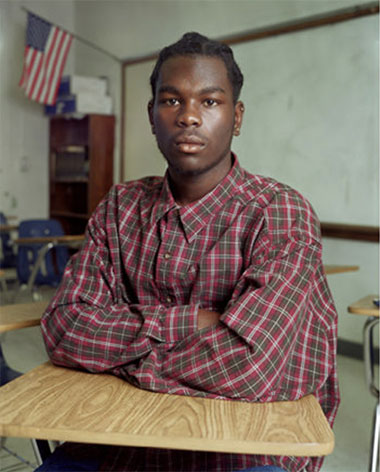 Bey’s photographs reveal a variety of individuals, not haphazardly selected, but instead, chosen with purpose and intent to convey Bey’s recognition of their dignity and struggles, surrounded by emotional and reflective settings.

While many reviews help explain the meaning of his works, I stumbled trying to clarify the significance to my French husband.

What insights does Dawoud Bey’s art uncover for international students of American culture? Perhaps for them it is a way to visualize themselves, via his photographs, as being a part of American history, the part which represented division and inequality? It can also be seen as a method to experience the African-American community’s perspective of US history.
Is it a periscope into a community’s pain of hardships. A visual exploration of the injustices that still are part of American society?
Bey definitely uses his photographs to recognize dignified individuals, evident to every person.

Bey’s camera pulls back the curtain and gives a bird’s eye view of what the African-American community’s struggles are as seen in the emotive eyes, faces, and settings of his photographs. Photographs that uniquely explain, from a first-person perspective, past and present African-American challenges and the impact on American culture.

Bey’s lens draws all of us into a Master Class, step-by-step unveiling lessons which bring students into the mindset of the African-American ‘experience.’ 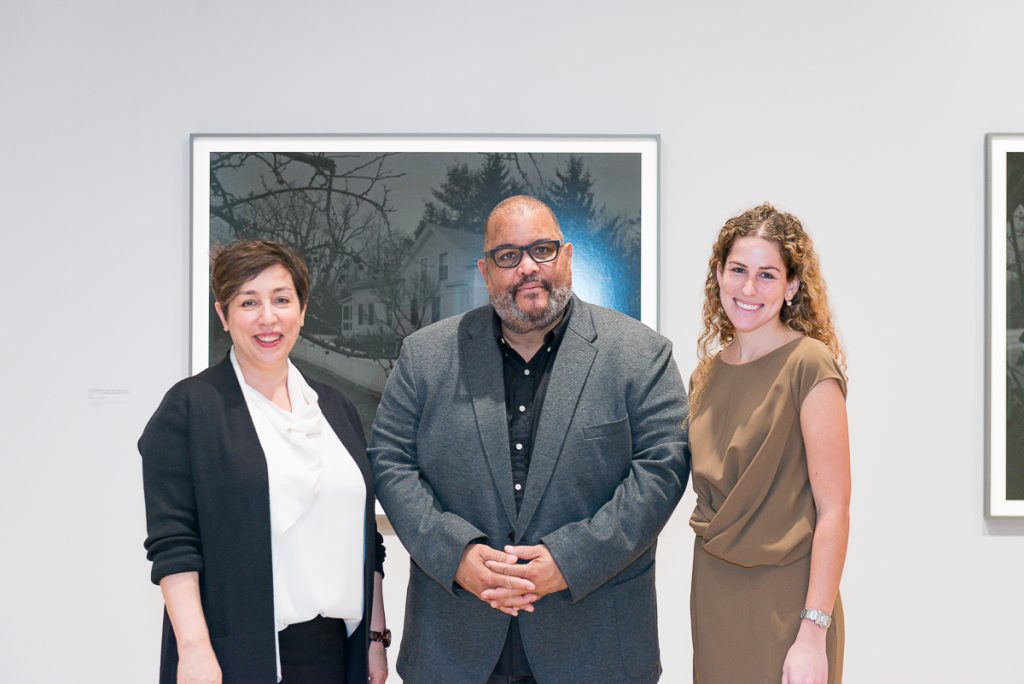 As this retrospective at SFMOMA follows the path of Bey’s work, we learn that when Dawoud Bey begins a photograph with a question, it’s his genius choice of subjects and his masterful photographic skills that leads observers into the answers.

Calder Picasso Exhibition for the Reopening of De Young Museum
Wellness in Tech viewed by Mathilde Collin, CEO of Front
Interview with Philippe Etienne, Ambassador of France to the United States
Audrey Calefas-Strébelle: from the gold mine of Malakoff Diggins to Stanford
NFTs Explained to My Mother
FACCSF Career Fair on October 28th. in San Francisco