Who is banned from entering the USA when travelling from Europe? Not everyone 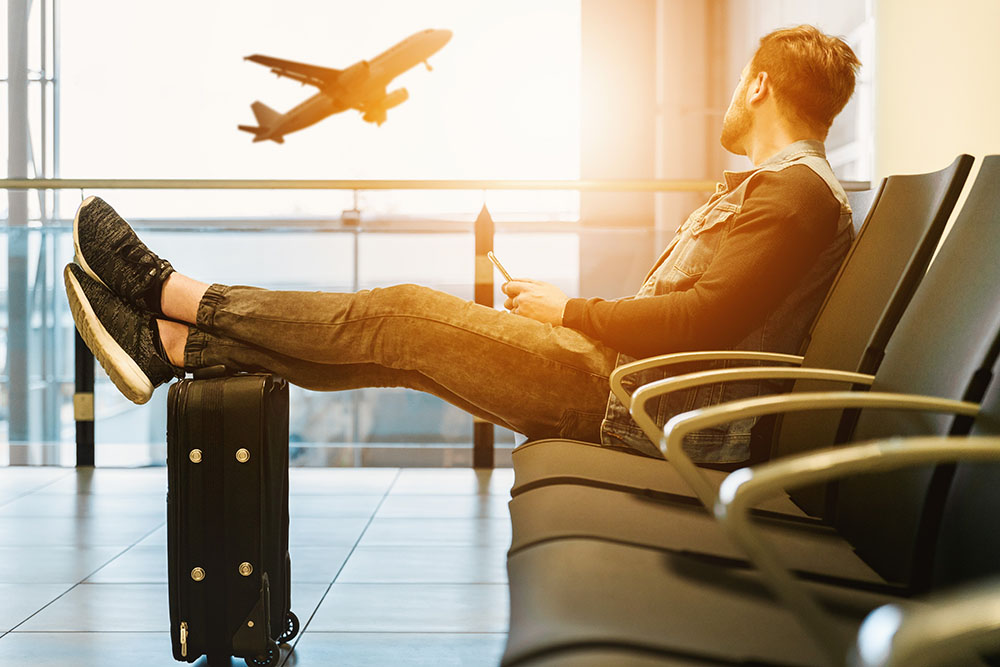 Post updated on April 20th, 2020 – Coronavirus – Donald Trump announced restrictions on entry to the US from Friday March 13, 2020 at 11:59 am. But beware, the restrictions do not apply to everyone. 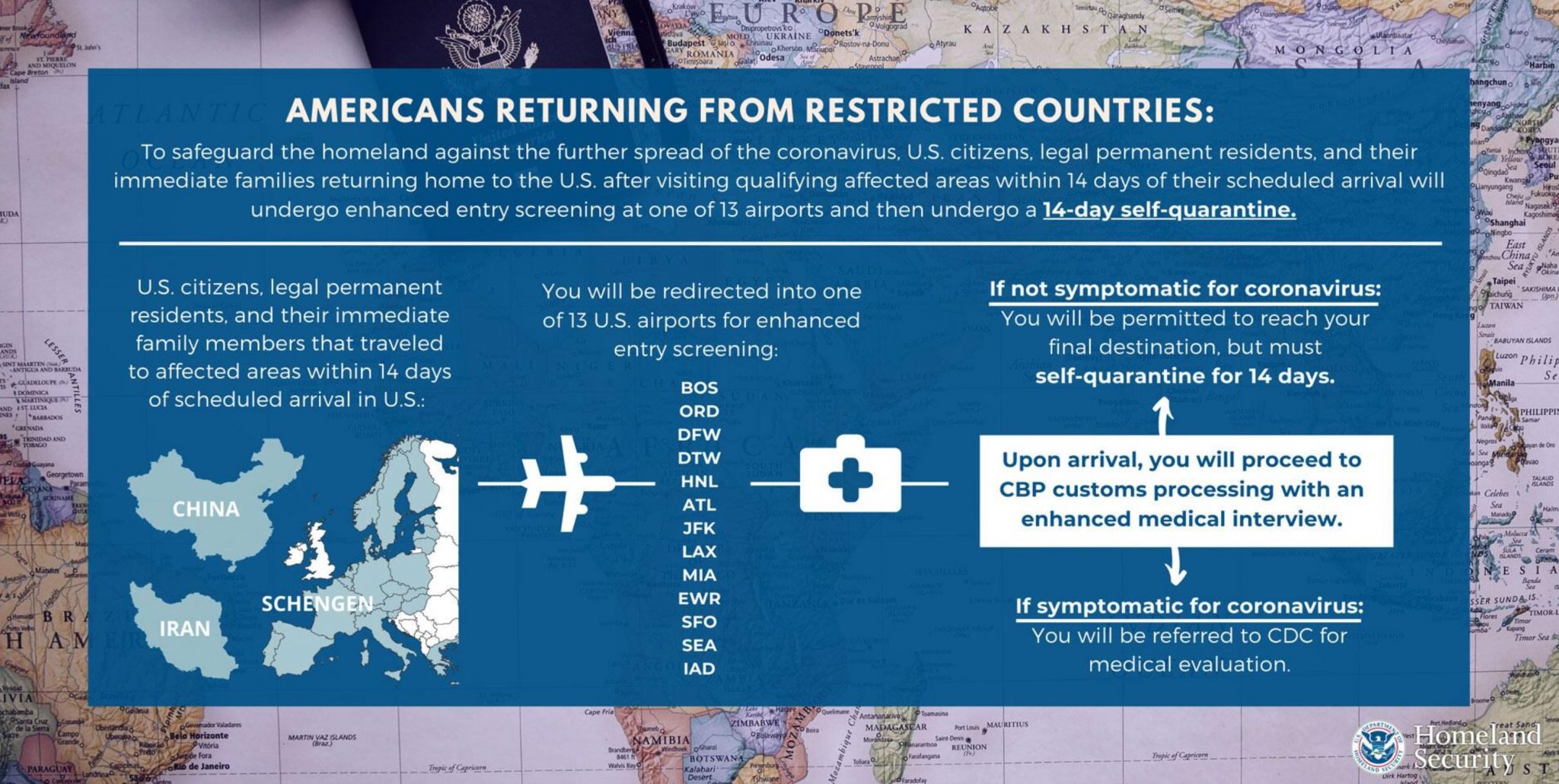 The Columbus Consulting group has shared a detailed summary of these new restrictions.

The entry into the U.S., as immigrants or nonimmigrants (any holder of non–immigrant visas), of all aliens who were present in the Schengen Area* including UK and Ireland during the 14-day period preceding their entry of attempted entry into the U.S., is suspended.
*Austria, Belgium, Czech Republic, Denmark, Estonia, Finland, France, Germany, Greece, Hungary, Iceland, Italy, Latvia, Liechtenstein, Lithuania, Luxembourg, Malta, Netherlands, Norway, Poland, Portugal, Slovakia, Slovenia, Spain, Sweden, and Switzerland.

The travel ban was planned to last thirty (30) days but shall last longer until terminated by President.

Canada has closed it border to Foreign nationals who have been traveling from the Schengen space prior to their arrival in Canada so this is no longer an option.

In addition, as of March 21, 2020, there is a 30-day restriction on all non-essential travel at the Canada-U.S. border