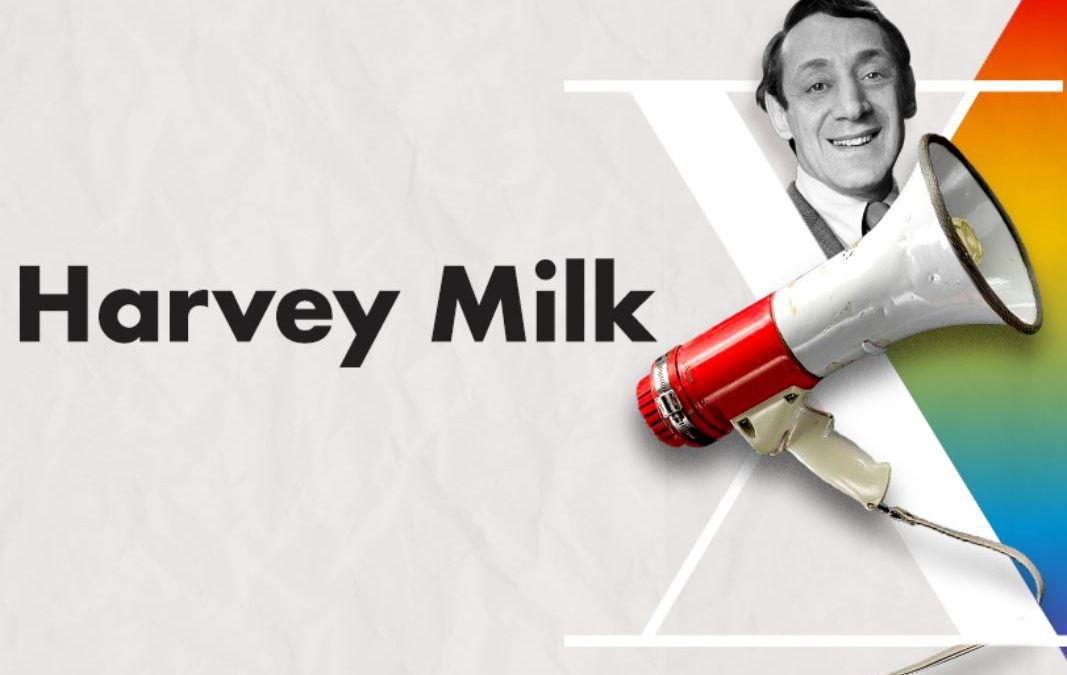 POSTPONED – Twenty-five years after its world premiere, Harvey Milk opera returns to San Francisco.  Hailed as “The best new American opera in many years,” the 1995 premiere was barely sixteen years after the murders. The opera was seen as “ripped from the headlines”, though that was never the intent.

For this new production, Stewart Wallace & Michael Korie have radically re-imagined the score with an emphasis on its mythic elements as a celebration of Harvey Milk’s life. Appropriately, this premiere coincides with Harvey Milk’s 90th Birthday and is proudly part of a city-wide celebration.

As the centerpiece of its 10th Anniversary season, Opera Parallèle is proud to revive this modern classic.  This new Harvey Milk is streamlined. It’s taut and visceral.

Michael Korie’s libretto now unfolds in two very direct, swift-moving acts, capturing the whirlwind energy of Harvey Milk as he transforms himself from Wall Street stockbroker to the leader of one of the most influential civil right movements of the 20th century.

This truly San Francisco story is a timely and potent call to action as it evokes the power of Milk’s activism and challenges us to come out for justice.

Check in our agenda the events called BullHorn Series that will precede the May opera production.